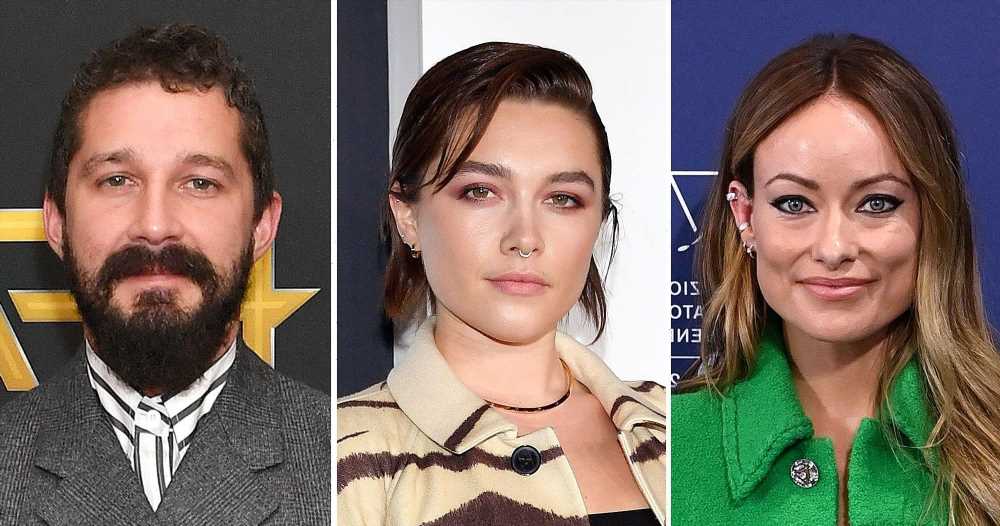 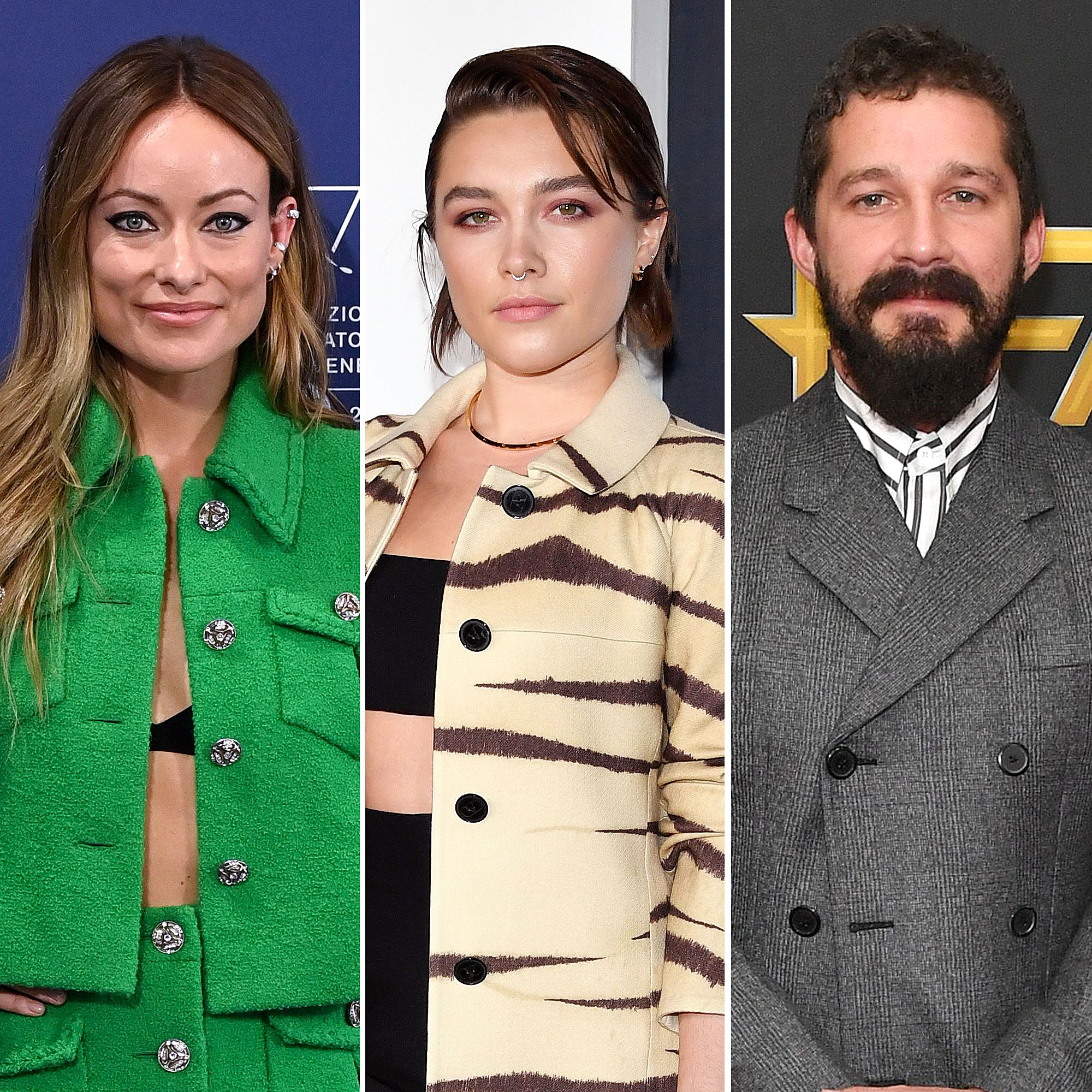 The drama continues. Olivia Wilde praised Florence Pugh at a press event for Don’t Worry Darling — but she refused to answer questions about Shia LaBeouf.

“Florence is a force,” the Booksmart director, 38, said of the Little Women star, 26, during a Monday, September 5, press conference at the Venice International Film Festival. “We are so grateful she’s able to make it tonight [for the red carpet] despite being in production on Dune.”

Wilde’s answer came in response to a question about whether she could “clear the air” regarding rumors that she and Pugh have had a falling out since production ended on Don’t Worry Darling, which hits theaters later this month.

“I know as a director how disruptive it is to lose an actor even for a day, so I’m very grateful to her and to [Dune director Denis Villeneuve] for helping us,” the House alum added on Monday. “And we’ll get to celebrate her work tonight. I can’t say how honored I am to have her as our lead. She’s amazing.”

The former O.C. star added: “As for all the endless tabloid gossip and all the noise out there, the internet feeds itself. I don’t feel the need to contribute; I think it’s sufficiently well-nourished.”

Everything to Know About Olivia Wilde’s ‘Don’t Worry Darling’

The day before the press conference, Deadline reported that the Midsommar actress would miss the event because she had to fly in from Romania, where she’d been filming the Dune sequel. She was, however, set to attend the film’s premiere on Monday before returning to the Dune set on Tuesday, September 6. 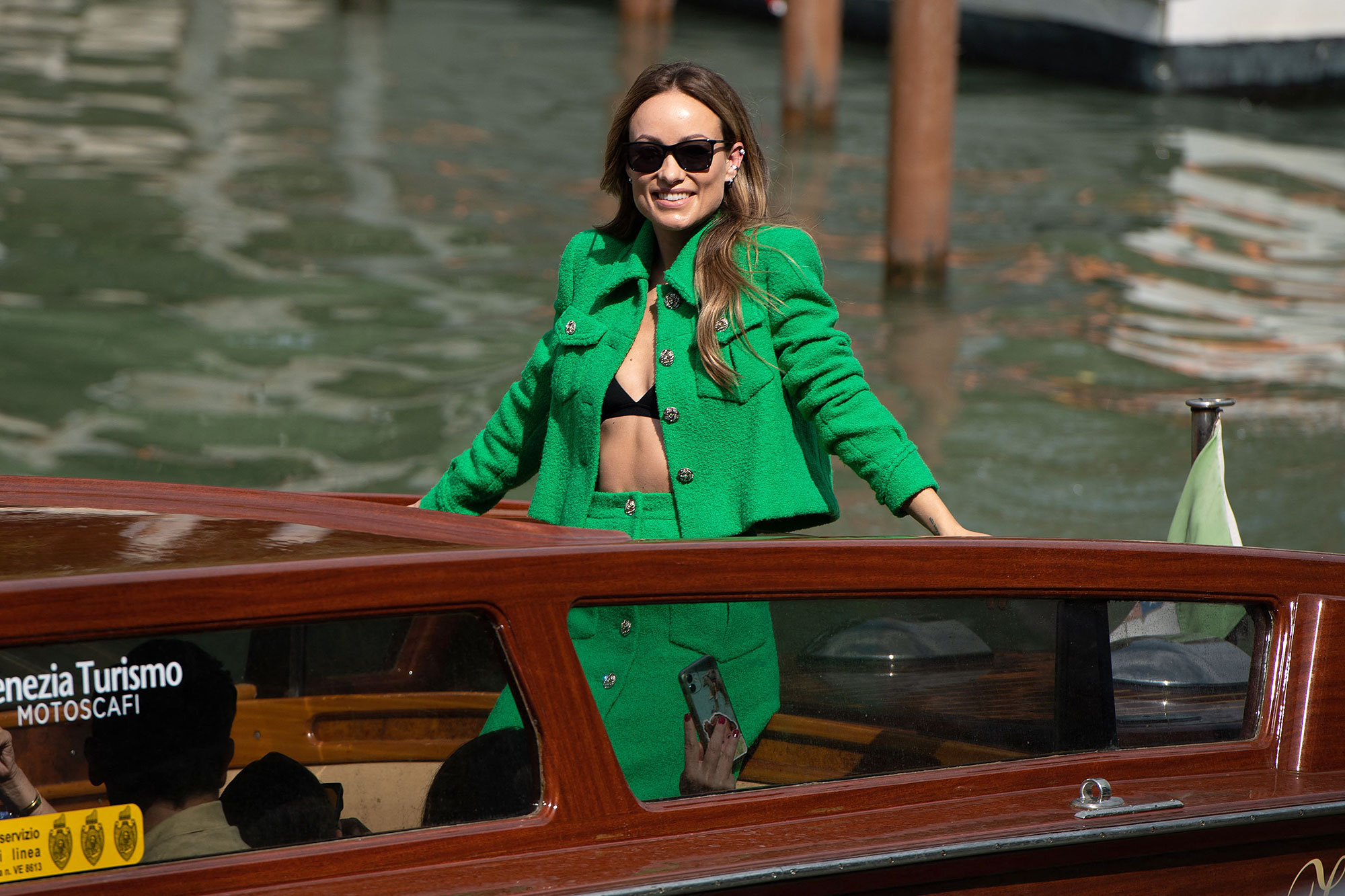 While Wilde was happy to praise Pugh at the press conference, she wouldn’t address rumors about LaBeouf, 36, who exited Don’t Worry Darling in August 2020. When a journalist asked about the Transformers star on Monday, the Drinking Buddies actress reportedly said that the question had already been answered because “it’s on the internet.”

In a Variety cover story last month, the New York native claimed that she fired LaBeouf from the film because his “process” wasn’t safe for others on the set. The Even Stevens alum, however, disputed her account, telling the outlet that he quit the movie himself because of a lack of rehearsal time.

The Peanut Butter Falcon actor sent Variety emails he claimed to have exchanged with Wilde, in which he wrote: “You and I both know the reasons for my exit. I quit your film because your actors and I couldn’t find time to rehearse.”

He went on to allege that his firing “never took place,” adding: “And while I fully understand the attractiveness of pushing that story because of the current social landscape, the social currency that brings. It is not the truth.”

Along with his email, LaBeouf included a video that Wilde allegedly sent him in August 2020, the same month that his exit from Don’t Worry Darling was announced. “I feel like I’m not ready to give up on this yet, and I too am heartbroken and I want to figure this out,” the Richard Jewell star said in the clip, seemingly referring to LaBeouf’s decision to leave the project.

Earlier this month, an insider exclusively told Us Weekly that the pair had a dramatic relationship from the start. “Olivia and Shia just never saw eye to eye,” the source explained. “She felt he was a loose cannon and he thought she was on an ego trip.”