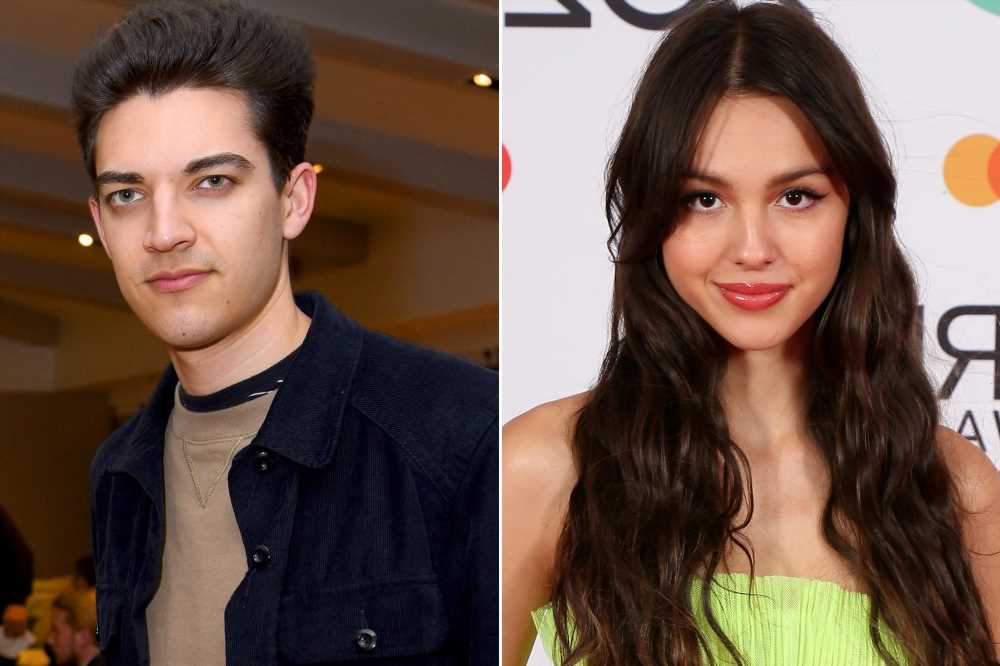 Best star snaps of the week: Sharon Stone gets back to ‘Basics’ and more

The “Sour” singer, 18, and production company Must B Nice co-founder, 24, have known each other for years and began as friends, we’re told.

Since news of their relationship broke, Faze has turned his social media profiles private.

The pair celebrated the holiday weekend together, as they both posted photos on their Instagram Story of the breakfast they appeared to share: pancakes, waffles, fries and Eggs Benedict.

“Space Jam 2” premiere attendee and actress Stuart Brazell described the couple to E! News as “really cute, but not too overly touchy.”

“The two of them together felt comfortable and newish, and it seemed like he also knew a lot of people there,” she shared with the outlet. “It just felt like comfortable, cuddly, new young love.”

The “High School Musical: The Musical: The Series” star was previously rumored to be dating co-star Joshua Bassett, 20, but based on the lyrics to “Drivers License,” the supposed love triangle blew up as he allegedly moved on with Sabrina Carpenter.

“[Everyone] is asking me about Sabrina and Olivia,” Bassett, who confirmed he’s part of the LGBTQIA+ community, told GQ. “Why don’t we focus on these women for who they are? Let’s focus on the art that they’re making and how great they are instead of their relationship to a boy.”