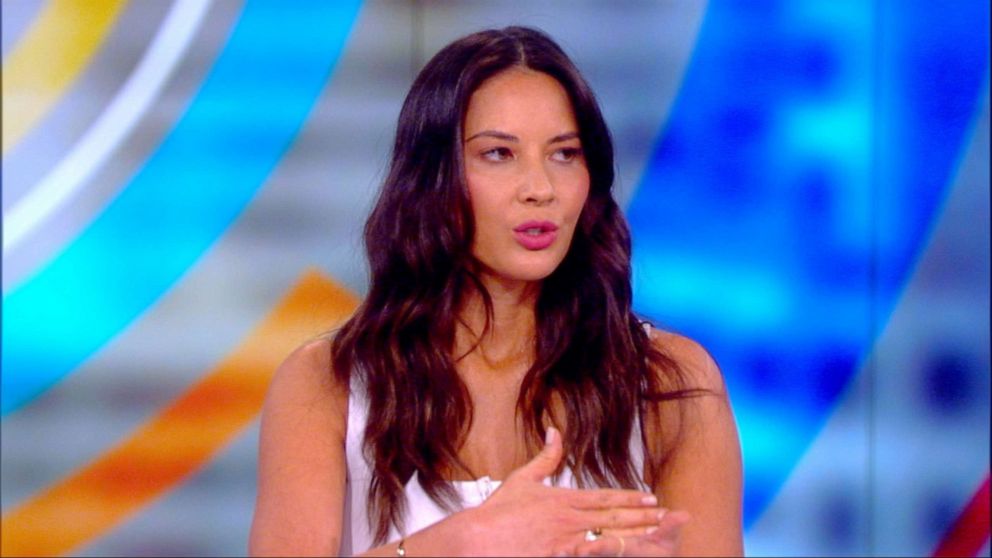 After a new sexual assault allegation was made against President Donald Trump, actress Olivia Munn spoke out on how the #MeToo movement has affected the public’s expectation for accountability.

On Friday, writer E. Jean Carroll recounted the alleged sexual assault she endured by Trump 23 years ago in a Bergdorf Goodman dressing room during her employment at the department store in a piece for New York magazine’s The Cut. The president denied Carroll’s claims and claimed he never met her before.

“I understand how hard things are when you have to prosecute,” Munn said of Carroll coming forward with claims of Trump assaulting her in the mid-1990s. “But at this point when you are going to call out the president of the United States, you have to follow through.” 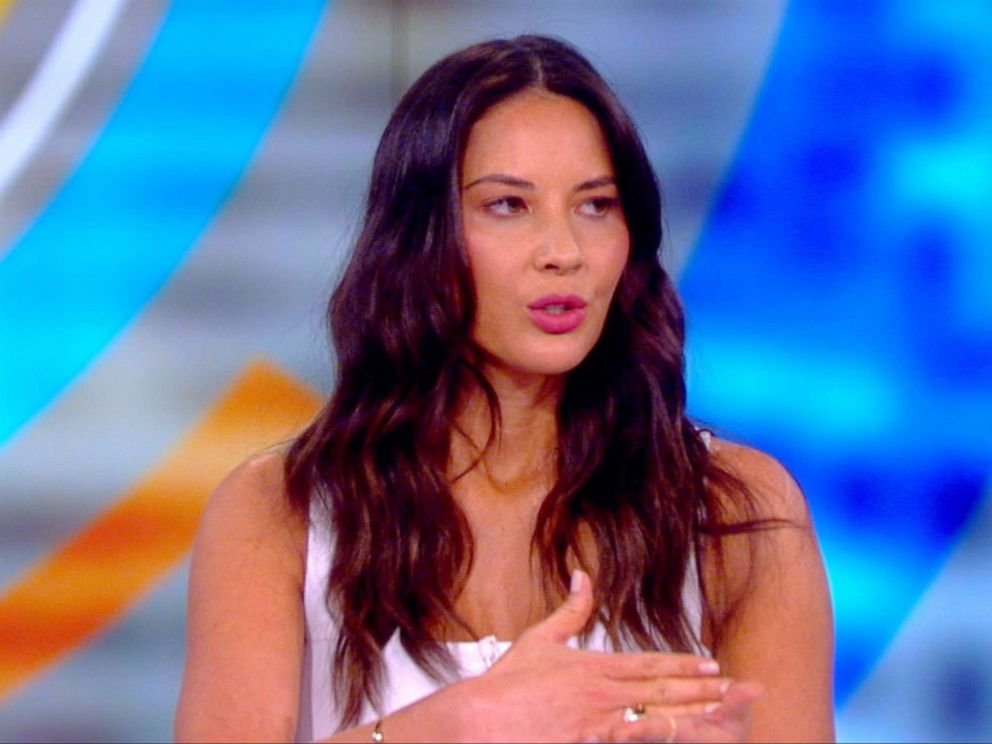 “If you are going to come out and publicly say that, then you will have to have some of that evidence that should be able to stand up in a court of law,” Munn continued.

“The system of the #MeToo movement is made so that people [can] be held accountable, and it’s not about just anybody using… because they want to or because they want to exact revenge, and we need to ask people for proof, and that’s the biggest thing is we need proof,” Munn said as co-host Joy Behar interjected to note that “it’s hard” to get proof.

Prior to Munn joining “The View” table, the co-hosts weighed in on the recent sexual assault accusations made against Trump and his denial of the allegations during Hot Topics. Meghan McCain said during their conversation that she thinks Carroll should take New York City Mayor Bill de Blasio up on his offer to open up an investigation to hear her story in a judiciary setting.

Munn agreed with McCain’s point, saying, “If someone is speaking out, I believe you, and I also want to see evidence that supports it. That’s just important.”

In the wake of the #MeToo movement’s rise in November 2017, Munn was one of six women who accused “Rush Hour” producer Brett Ratner of sexual misconduct. She claimed to The Los Angeles Times that while she was an aspiring actress, Ratner masturbated in front of her during her visit to the set of his film “After the Sunset.”

Ratner’s attorney Martin Singer denied the allegations of all six women at the time of the accusations, calling them outrageous and derogatory. Ratner “understands the seriousness of this issue and the importance of addressing the concerns of victims of sexual misconduct both in the entertainment industry and beyond,” Singer said in a statement at the time. 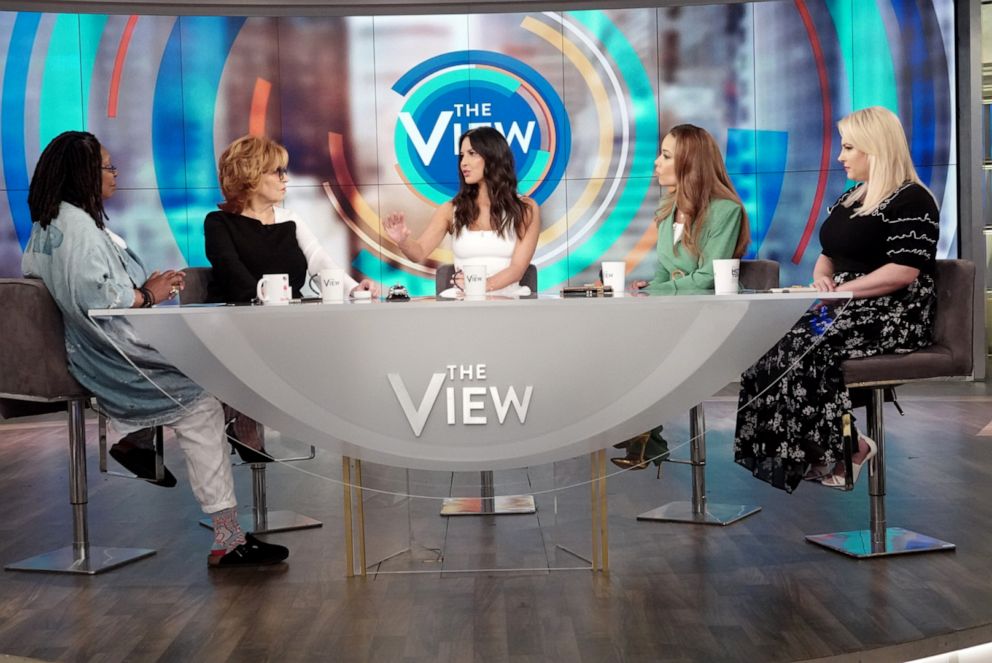 “I think the biggest note that has changed since the #MeToo movement has started is that for the first time, there is an entire group of people – usually white men – who have to be aware of their existence,” Munn told “The View” during her appearance Monday.

“You ask any minority, LGBTQ member or woman how often we’re aware of our existence – every day,” Munn continued. “When I look in the mirror, I see an Asian-American woman. That’s what I see. When I go into a meeting, and I’m talking, I have to think about three different ways before I say it or how are they going to accept this or take this.”

Munn called men’s concerns about censoring themselves and their actions in the #MeToo era is “silly backlash” to the movement.

“I just think, well, the rest of us have been doing this forever,” Munn said. “We go through life doing that. That’s a good place to be.”

Every episode of ABC’s award-winning talk show “The View” is now available as a podcast! Listen and subscribe for free on Apple Podcasts, Google Podcasts, TuneIn, Spotify, Stitcher or the ABC News app.