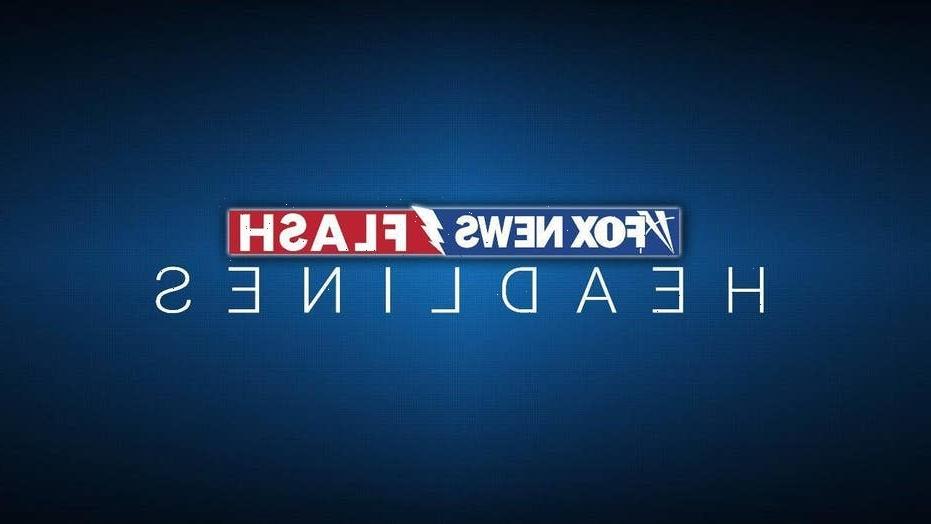 A nun has given her TikTok followers skincare and lifestyle tips that she believes have helped her look younger than her chronological age.

Sister Claudette Powell, 55, shared the viral video detailing her routine on Saturday under her Nunsense for the People account, which has grown an audience of more than 35,700 followers since June.

In her video, Sister Powell explained that she’s been receiving direct messages from users who are curious about her skincare routine because they think she looks like someone who is in their thirties.

“A bunch of really nice ladies have left comments on here saying that they think I look a lot younger than I am, and I just want to say thank you,” Sister Powell said at the top of the clip. “I probably have a few less wrinkles than some people my age because I don’t go out in the sun.”

I thought people would be asking questions about transubstantiation and Gregorian chant, but the ladies want the nunly skincare tips. ##nunsoftiktok

In terms of what she uses on her skin, Sister Powell said she uses the oatmeal-based body wash that’s formulated for babies due to her sensitive skin, which she characterized as being highly allergic to many bath care products.

Colloidal oatmeal, which is found in the Aveeno product Sister Powell uses and a number of other skincare brands, is shown to have anti-inflammatory properties that are calming to dry and irritated skin, according to a Journal of Drugs in Dermatology clinical trial published in the National Library of Medicine.

Sister Powell’s additional reasoning for sticking with an affordable oatmeal-based product is due to her not wanting to spend a lot of money on beauty products because she’s skeptical of the industry. All in all, she washes her face once a day.

“Carry a parasol and shoot in low light and use baby stuff on your skin,” Sister Powell said to summarize her routine.

While she does appreciate the people who think she looks decades younger than she actually is, Sister Powell was adamant that she looks her age when people see her in person versus on-camera.

“In person I assure you, you’ll look at me and say for sure that woman is 55-years-old,” she quipped. “I promise you.”

She uploaded her first TikTok video Joined on June 10, 2021, and describes what it’s like to be an Episcopal nun. In the few weeks she’s been on the video-sharing app, Sister Powell’s content has received more than 241,900 likes in total.

“Omg sis. You do look so much younger cause I’m 54 and you are my new favorite TikToker,” one woman wrote.

Sister Powell replied with laughing emojis after another commenter joked, “It’s because you’ve been living without men.”

Sister Powell did not immediately respond to Fox News’ request for comment.