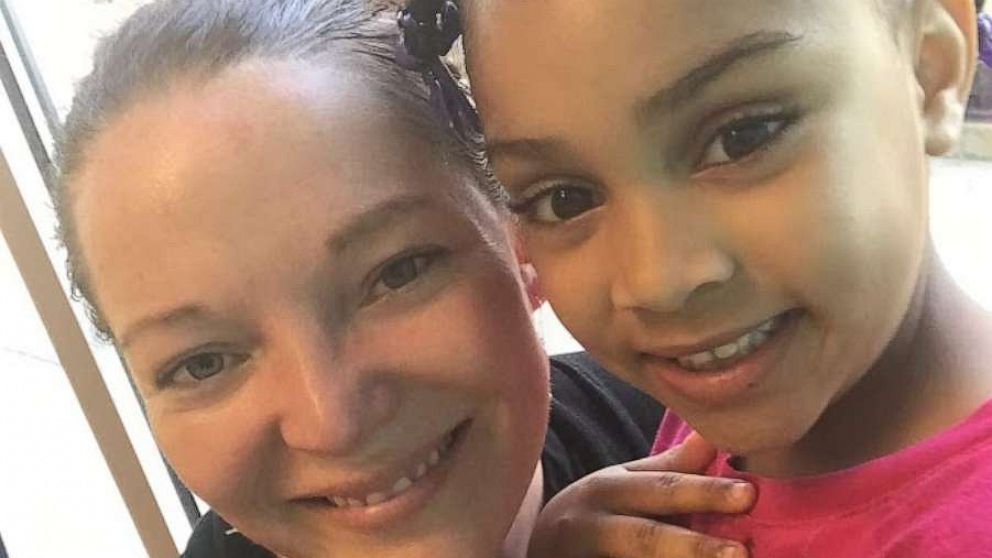 Adoptive parents face unique joys and challenges, but for those who become parents to a child of a different race, there’s even one more that they may not have anticipated.

Jerry and Sarah Jorgenson are adoptive parents to three children. The oldest is 5-year-old Alia.

“She’s biracial and Hispanic,” Sarah Jorgenson told “Good Morning America.” “For the first five years of my daughter’s life I struggled with her hair and not for lack of trying. My African-American friends gave advice, my Hispanic friends too, but it just wasn’t clicking.”

Enter Styles for Kids, a non-profit organization that “provides high-quality, compassionate hair care education and services for African-American kids in foster care and transracial adoptive families,” according to its web site. It was founded by Tamekia Swint, who Sarah Jorgenson credits with opening her eyes beyond her daughter’s safety and physical needs.

“I wondered if I was doing a good job of protecting her emotionally,” Jorgenson said once she found out about Swint’s mission.

Swint got the idea for Styles for Kids when she was teaching a braiding class on a mission trip to Poland.

“One of the girls said, ‘I always dreamed of having my hair like this.’ And that really touched me,” Jorgenson said. “I wondered how many other girls were dreaming. maybe there was something bigger.” 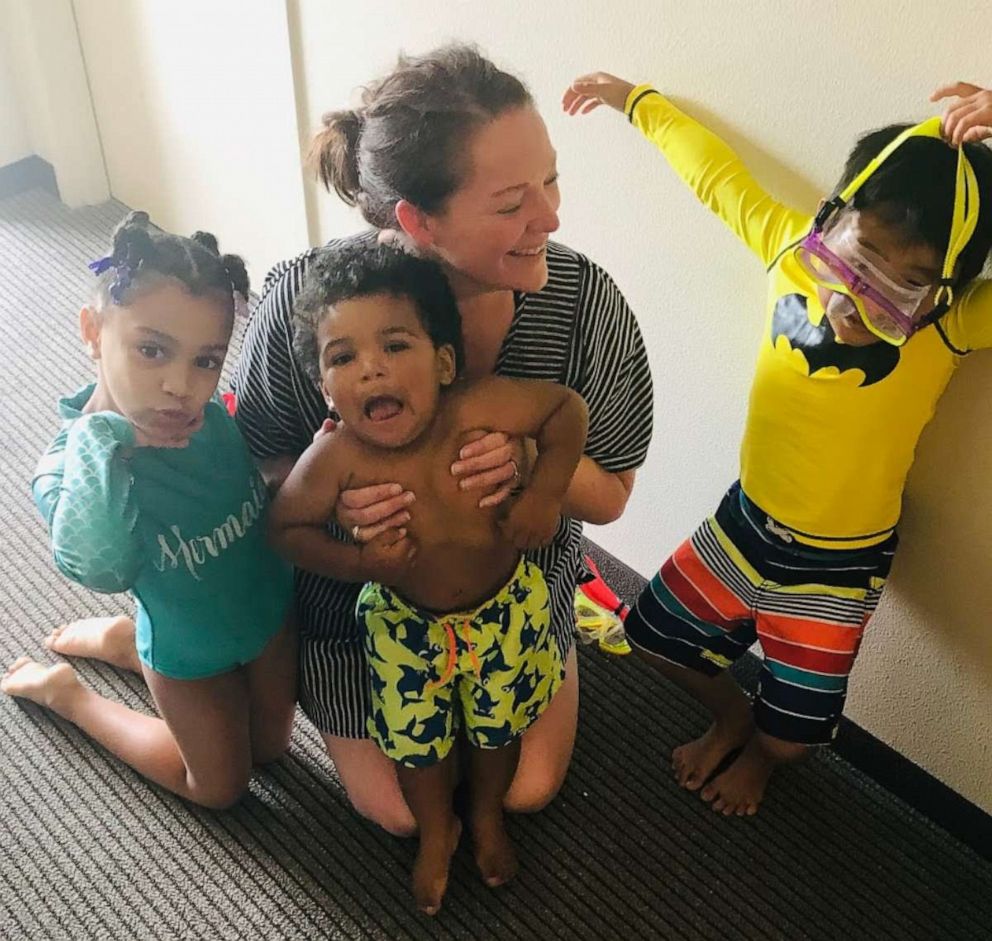 The initial hair lessons with Swint, she said, gave her an “aha” moment.

“She made me a better mom, equipping me in a way I just wasn’t before,” Jorgenson said. “I don’t think she realized that when she was showing me how to do a twist for the hundredth time.”

These days it’s Jerry who does the majority of the hour-long trips to Chicago with Alia to learn more about how to style her hair.

“I wasn’t prepared for the emotional piece of it,” he told “GMA.” “We make a day of it, go out to dinner. and talk. It’s a new way to love my daughter.” 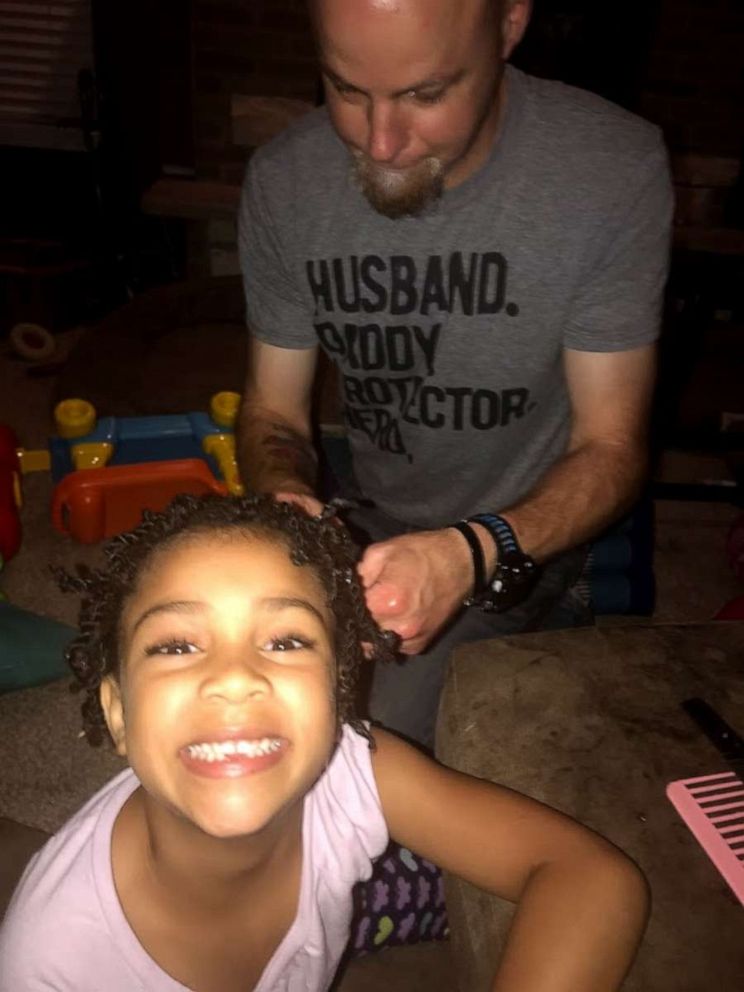 The desire to do right by Alia and her hair has deep roots.

Jerry Jorgenson said that Alia’s birth mother — also the birth mother to their 17-month-old son — also is biracial and was made fun of for her hair as a child.

“Initially, she didn’t want white adoptive parents because of the hair issue,” he said. “That was a huge motivator for us.”

Alia, her dad said, definitely feels good about her hair.

“She shows her hair off, ” he said. “She has a way of moving her head to say ‘look at my hair. ‘I’ve noticed she’s more confident and she looks like she feels beautiful.”