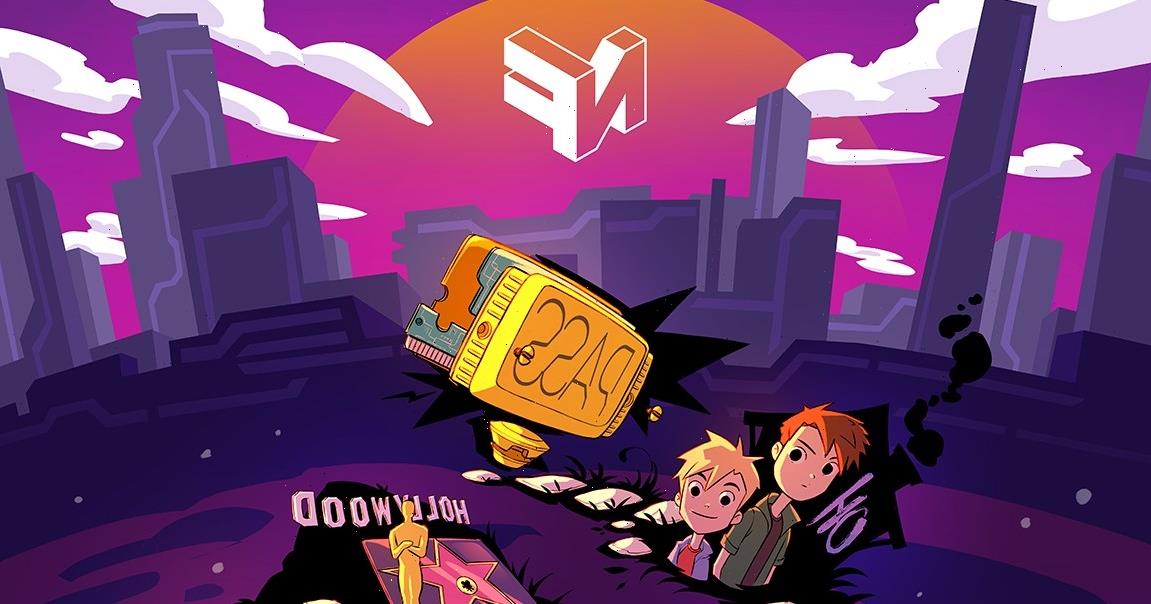 A growing venture. Non-Fungible Films is continuing its mission to take over the NFT space with a star-studded team.

Celeb CEOs: Stars Who Run Their Own Businesses

NFF, which is an entertainment studio emerging from Web3, recently announced a new advisory board, with members set to work alongside CEO and Founder Cameron Moulène on the Web3 and mainstream media connected with the company. Susan Levison, Lydia Antonini, Brandon Buchanan and Mike Schaiman will all be joining the board.

According to a press release, Non-Fungible Films is “poised to be a disruptive force in the media and entertainment space and a thoughtful entry point for mainstream IP and Web3.” The new venture “serves as a two-way bridge between traditional media and Web3 developing high-quality content for collections,” including film, TV and gaming platforms. 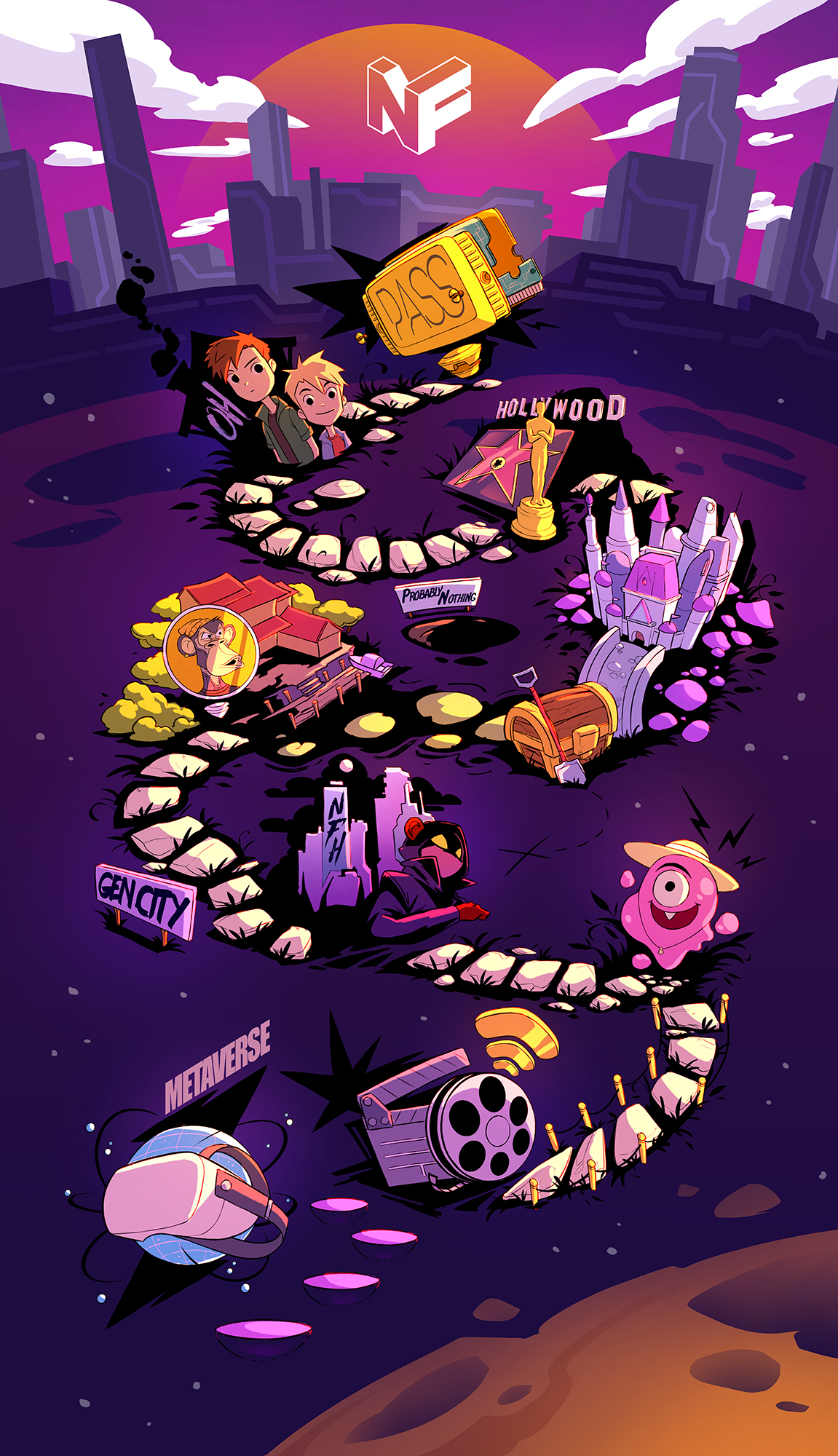 Non-fungible tokens are defined as unique digital assets that are bought and sold online, often in the form of artwork with cryptocurrency. The ability to virtually access NFTs has allowed the sale of digital tokens to prosper and generate excitement on the internet.

Celebrities Who Took a Break From Social Media

NFTs have also sparked interest because of their connection to cryptocurrency. According to NFF, NFTs can’t exist without digital or virtual currency. “Crypto is different from other non-digital currencies in that they aren’t backed by a federal government or a centralized banking institution,” the company explained in a statement. “What makes cryptocurrencies legitimate [is] how they use blockchain technology. Every transaction, whether it be of a crypto coin or an NFT, comes with a transactional record – a ledger – that marks the time, price, and people involved in that transaction. Those records cannot be changed unless approved peers allow it.”

Celebrities from Paris Hilton and Lindsay Lohan to Justin Bieber and Reese Witherspoon have all been vocal about their interest in the digital idea. Twilight’s Ashley Greene recently opened up about launching her own NFT project alongside husband Paul Khoury and a team of female entrepreneurs.

Twilight’s Cullen Family: Where Are They Now?

“I was initially introduced to the world of crypto, blockchain and NFTs by my husband, Paul,” the actress, 35, exclusively told Us Weekly in February. “At first, it was a lot to wrap my head around, but when I started to understand the safety and accountability the blockchain offered, as well as the possibilities of the Metaverse, I was hooked. It’s definitely a bit foreign to a lot of people but so was the internet at first.”

Green noted that it was “a bit intimidating” to learn about the NFT world before she met more people in the industry. “This space is full of wonderful people — both men and women — waiting with open arms,” she added at the time. “I’d definitely like to encourage more women to give it a try. It’s important to me to break down the barrier many women face when trying to enter the world of NFTs.”