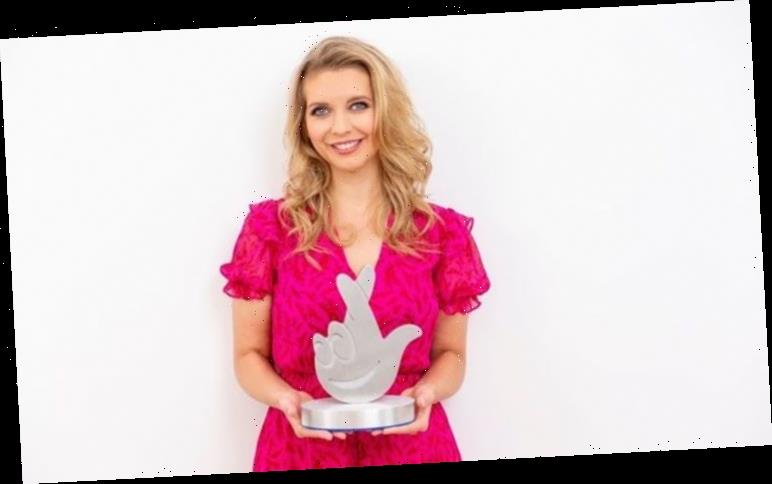 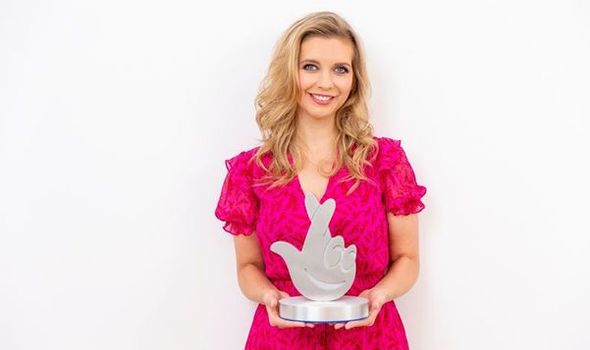 Up and down the UK, local heroes have been helping people in their community through the coronavirus crisis.

Now, this is YOUR chance to get some well-deserved recognition for those people who have really gone above and beyond during the pandemic – with the 2020 National Lottery Awards.

Rachel Riley is one of the famous faces backing the awards, which will for the first time recognise the amazing work of individuals from National Lottery-funded projects across the nation. 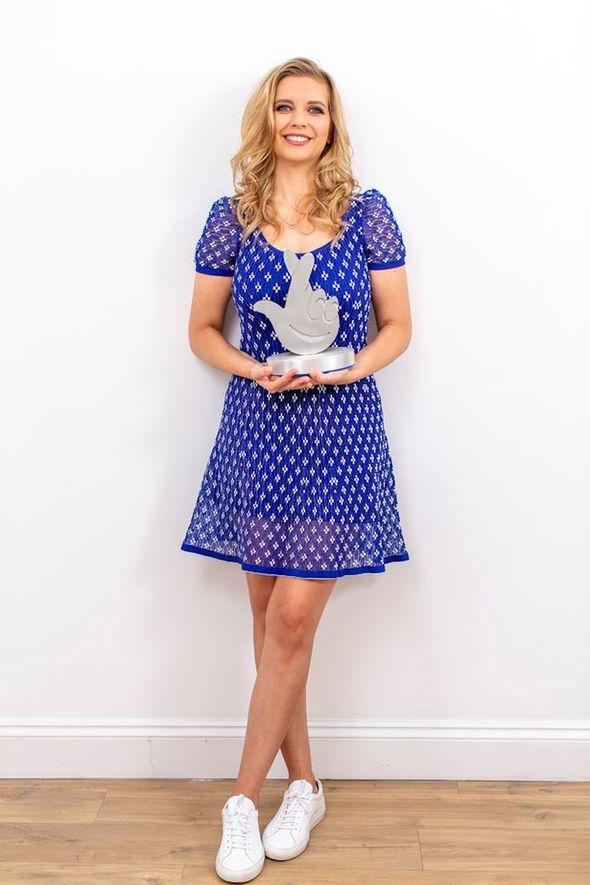 Do you know someone who deserves a National Lottery Award? 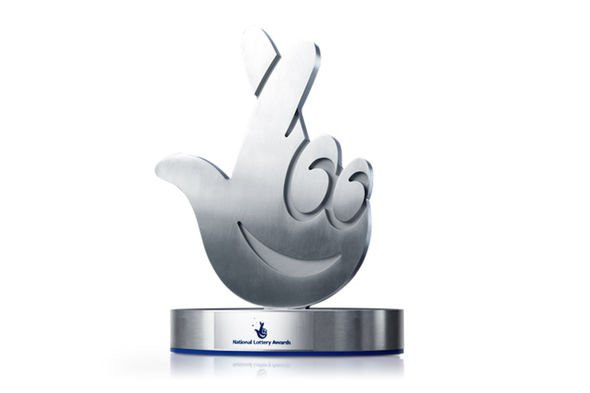 Thanks to National Lottery players, around £30M a week is funding good causes across the country.

Entries must be received by midnight on 19th August 2020.

Rachel says: “Thanks to National Lot­­tery players, some £600million has gone to support communities in the crisis.

“But this year we want to honour the people within those projects who adapted so quickly and gave extra help.

“It’s a real chance to say thank you. The winners in each category will win £3,000 for their organisation and a National Lottery Award trophy.”

Nominations are open (details below) – and the stories of some of the heroes already put forward showcase the commitment and sacrifice so many people have been making during these troubled times.

Take actress and theatre director Moji Elufowoju, the founder of Sheffield-based Utopia Theatre Company. She has just been nominated for a National Lottery Award, thanks to the incredible Creative Hub initiative she has been running during lockdown.

Now 56, Moji swapped a career as a paralegal to study drama in her forties before founding Utopia Theatre in 2012.

And as a British-born, Nigerian-raised performer, Moji says she had to battle discrimination in an industry where ethnic minorities have struggled for opportunities. She broke through after “continually banging my head against a brick wall and refusing to take no for an answer”. She is now determined to inspire a new generation of black artists. 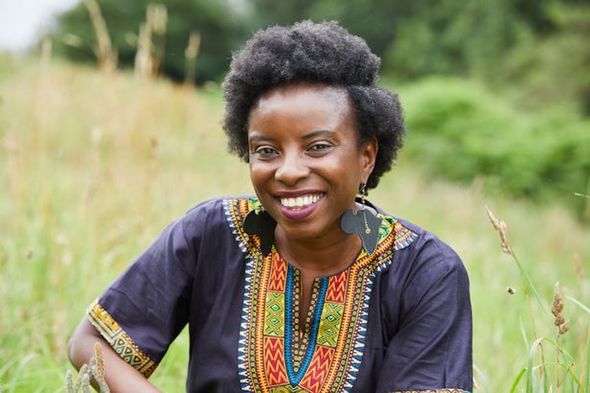 “There’s a white middle-class club in British theatre and it can make the industry inaccessible to others – whether that’s performing, playwriting or simply being in the audience,” says Moji.

“You can feel invisible, and I know a lot of black creatives with mental health issues as a result.

“Utopia Theatre is all about giving diverse people a voice. We showcase African culture and traditions, through classic plays and new material.”

Last month, Utopia Theatre launched the Creative Hub, a free six-month programme of virtual workshops to combat the devastating effects of lockdown on the profession. 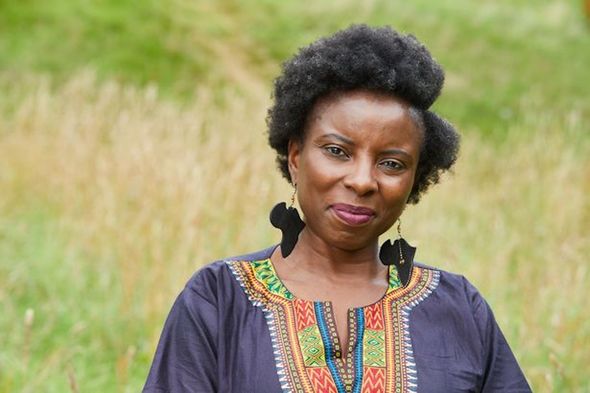 Thanks to players of The National Lottery, around £30million a week is funding good causes like Utopia Theatre, and Moji has been nominated for a National Lottery Award for her work on the Creative Hub.

“The nomination makes all my hard work worthwhile,” she says. “The Creative Hub ensures black artists continue to have income and remain visible. Thanks to National Lottery players we’re sharing the arts with a growing global audience, and words can’t convey the positive impact of this.”

Moji is not the only nominee who has been doing remarkable work to help others during the pandemic.

Pauline Grigor is the CEO and founder of Borders Additional Needs Group (BANG), an organisation in the Scottish borders which helps support families that have children with Additional Support Needs.

During the COVID-19 crisis, Pauline has been a godsend to those families with ASN children. As soon as lockdown was announced, she got to work to ensure their needs would continue to be met. A National Lottery grant has allowed BANG to provide sensory toys, weighted blankets and other comforters to keep children entertained, and to reduce their anxiety during lockdown.

Then there is Gerda Beckers, Volunteer Director at The Phoenix Ton Pentre in Wales. Motivated by an amazing team, Gerda is another great example of what a National Lottery Awards nominee might look like.

Gerda and her colleagues donated kiosk stock to a local foodbank at the start of the crisis, used TNL funding to ensure a safe re-opening post-COVID, and have worked tirelessly to ensure the future of this community cinema, which gives schools access to the big screen as a teaching aid.

So, if you know someone who has done similarly invaluable work to Moji, Pauline and Gerda and you think is deserving of a National Lottery Award, be sure to visit www.lotterygoodcauses.org.uk/awards and nominate them now.