Looking back. While reflecting on her personal life, Nikki Bella addressed her difficult split from ex John Cena.

“You almost wish it was bad because it’s so much easier to walk away. It’s so much harder to walk away when it’s loving,” Bella, 38, explained during an interview with Entertainment Tonight on Wednesday, July 20. 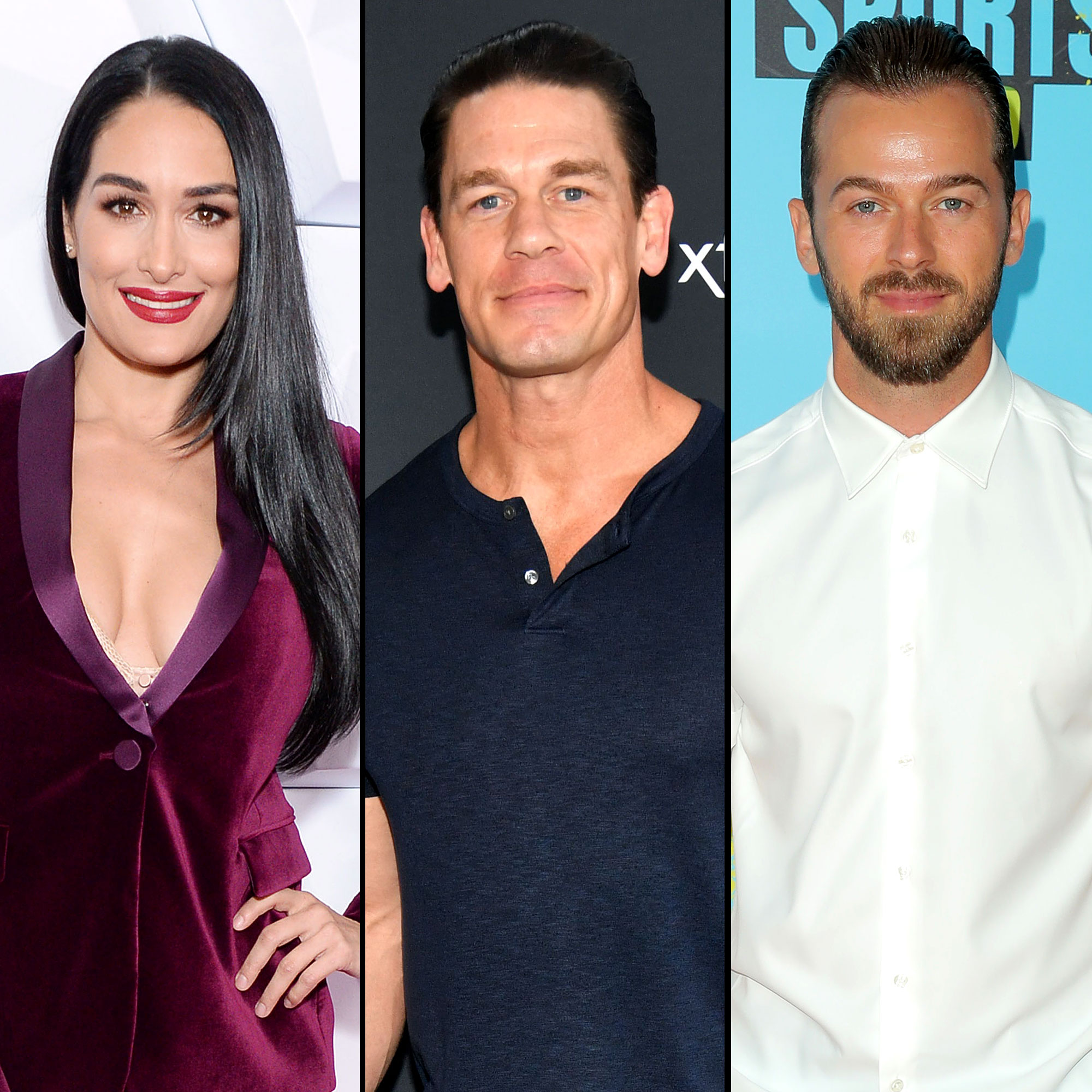 The reality star recalled feeling unsure of her future with Cena, 45, during their time together. “I think a lot of women get into this situation when it’s like, ‘I love this person, but I don’t know if it’s right for my life,’ and that’s a hard thing,” she continued. “Sometimes we meet amazing people, but we’re just meant to live a different life.”

According to Bella, it took a while for her to pull the plug on their relationship. “I just got this feeling so deep in my gut of, like, ‘I need to walk away,’” she shared. “And no one thought I would, but it was hitting me so hard. Even though it’s painful and even traumatizing, I just knew it was right.”

After meeting at WWE, the former couple were friends before they took things to the next level in 2012. Following five years of dating, the Bumblebee star proposed to Bella at Wrestlemania 33 in 2017. “I have been waiting so long to ask you this,” he said at the event. “Stephanie Nicole Garcia-Colace, will you marry me?” 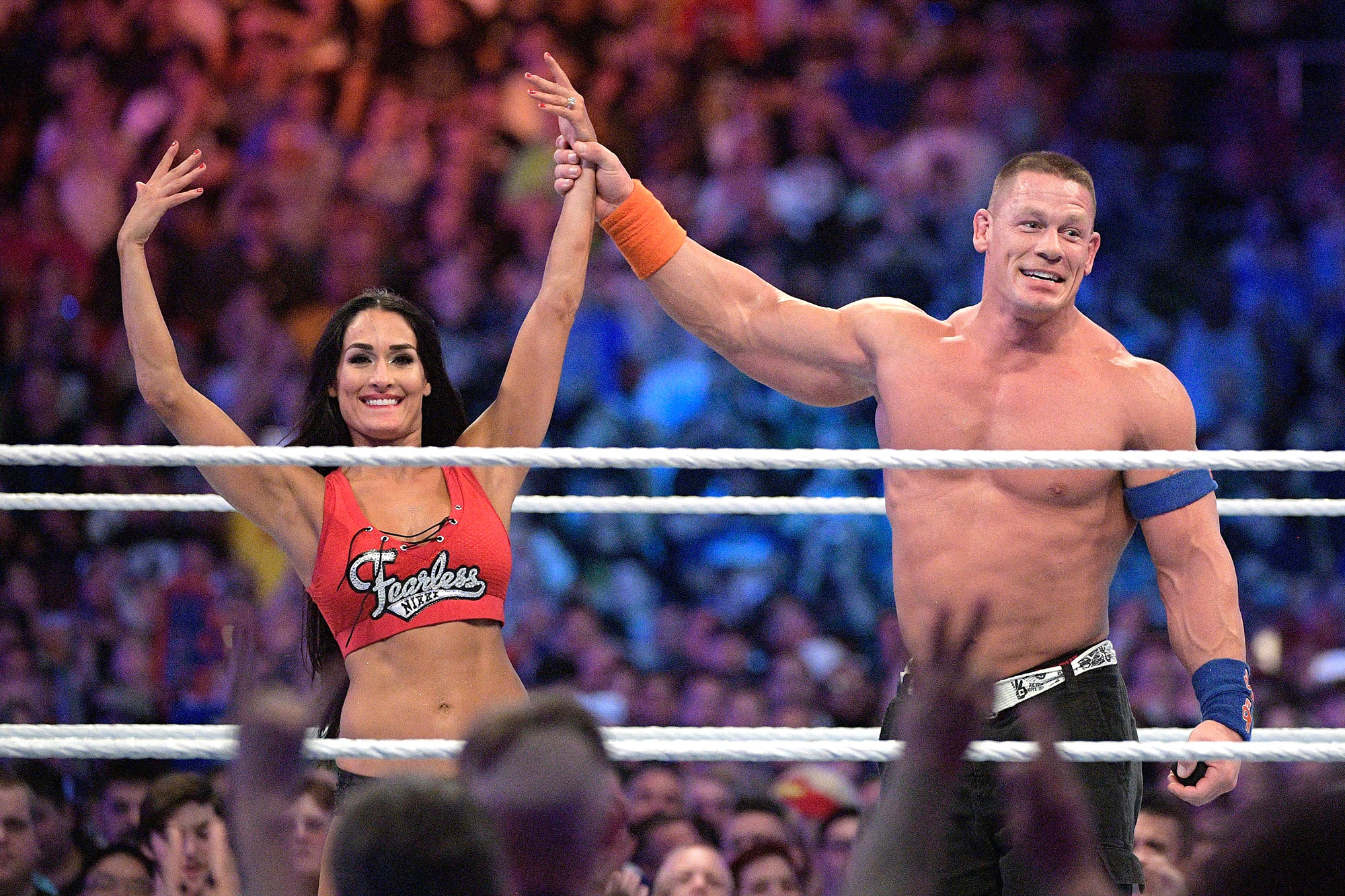 One year after getting engaged, the pair called it quits. Cena moved on with Shay Shariatzadeh and the duo tied the knot in October 2020.

The California native, for her part, started dating her former Dancing With the Stars partner, Artem Chigvintsev, in 2019. They announced their engagement the following year and welcomed their son, Matteo, in July 2020. 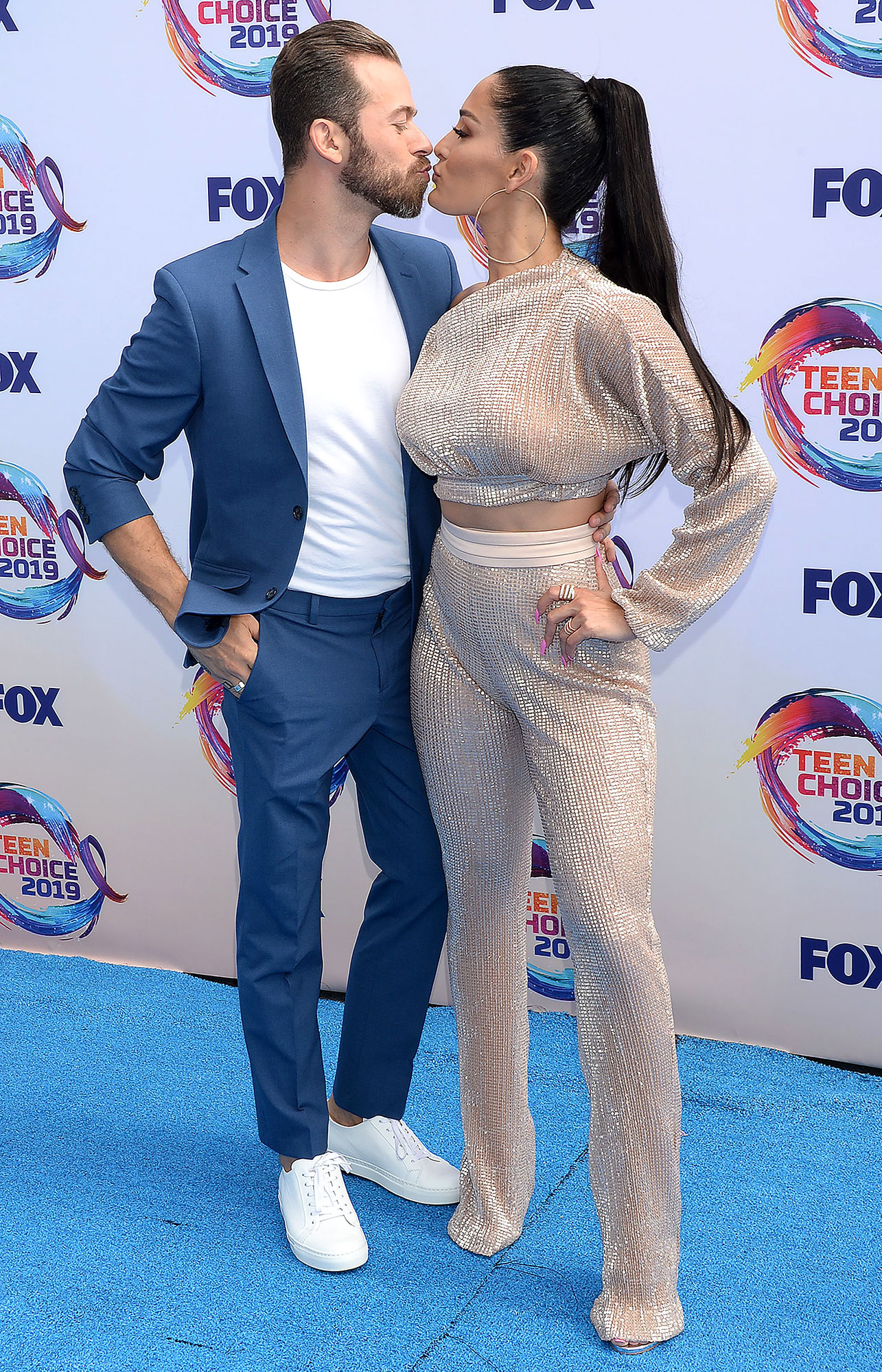 During her interview on Wednesday, the Total Divas alum noted that everything worked out exactly the way it was meant to. “This is when I know how God is good — and believing your gut and intuition and following through, good things happen,” she added. “It’s hard to see it in the moment.”

Earlier this year, the wrestler also opened up about how her plans to expand her family have changed. “We got in a big, detailed conversation about it. Because I was like, ‘You know, I do have baby fever, but I don’t know. Is right now right? Maybe do you want to try for a girl?’ And actually, Artem was like, ‘We need to wait,’” the athlete explained during “The Bellas Podcast” in June. “[Artem] prefers to wait a few years.”

She added: “How our life is right now with work, with Matteo and his age and the attention we give him — [Artem]’s like, ‘Wait until he is four.’ And I was like, ‘I’m good with that.’”