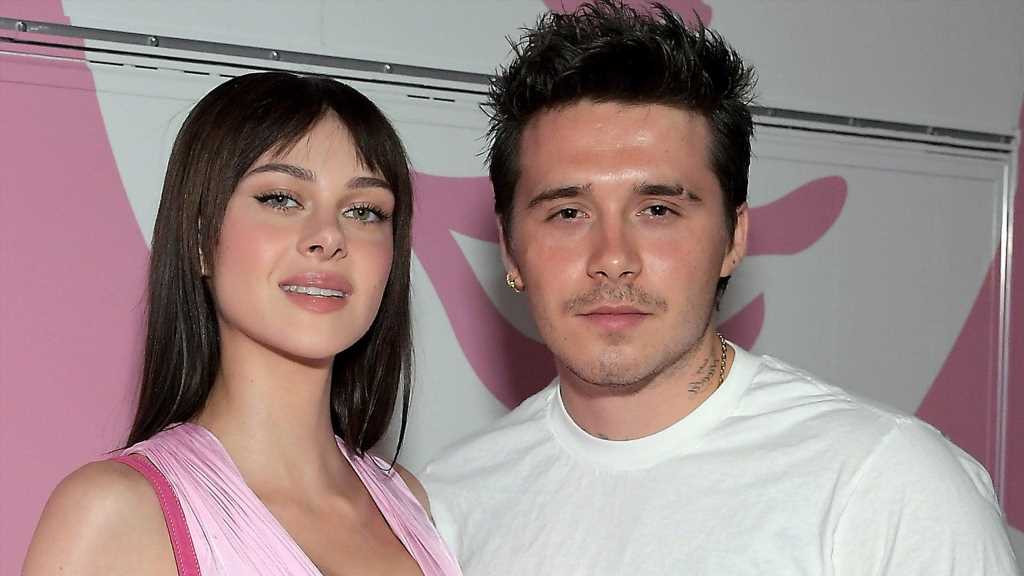 It definitely was not love at first sight

Though Nicola Peltz and Brooklyn Beckham may be living happily ever after, you never would have expected it upon their first interaction.

In an interview with Wonderland, the 27-year-old actress revealed her first impression of her now husband was not love at first sight. According to Peltz, the couple “really didn’t get along” when they first met while staying in a shared house while attending Coachella six years ago.

“I actually met Brooklyn like six years ago at Coachella, through one of my brothers; his name is Diesel. We really didn’t get along. He had a girlfriend and I had a boyfriend, and we just didn’t click at all,” she admitted. 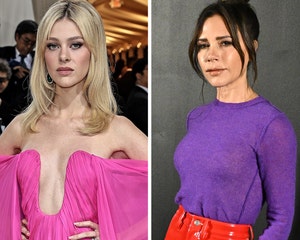 Diesel and the rest of her brothers had rented a house for the music festival, and informed her that Brooklyn would be a guest for the weekend. Though sparks eventually flew between Nicola and Brooklyn, the “Bates Motel” star said Beckham wasn’t a blip on her radar at the time. (If it was in fact 6 years ago Brooklyn, who is now 23, would have been 17 at the time while Nicola would have been 21.)

“We barely interacted,” she continued. “We look back at pictures, like group pictures, and I’m with my boyfriend and Brooklyn’s in the corner.”

Back in April, the couple tied the knot after over two years together. The pair said “I Do” at the Peltz family’s $100 million plus oceanfront estate, Montsorrel, in Palm Beach, Florida.

Both Brooklyn and Nicola welcomed their entire family to the weekend wedding event, and Brooklyn’s father David Beckham reportedly emceed the night. His mother Victoria Beckham and siblings were all in attendance, as well.

Nicola was joined by her father Nelson Peltz and mother Claudia Heffner, along with all seven of her siblings, according to People.

Brooklyn’s younger brothers, Romeo, 19, and Cruz, 17, are said to have served as his best men, while his sister, Harper, 10, was a bridesmaid. As for Nicola, her grandmother was her maid of honor and her brother Brad was her man of honor.

Nicola wore a stunning Valentino bridal gown while Brooklyn was dressed in a Dior suit. The couple were wed under a traditional flower-garlanded chuppa as part of Nicola’s Jewish heritage, as well as Brookyn’s through his maternal grandfather. They also smashed a glass inside a napkin after their vows, per tradition.

The young couple’s nuptials were a star-studded affair. Celebrities said to have been in attendance included Victoria’s Spice Girls group members — Mel B and Mel C. According to The Daily Mail, Emma Bunton was unable to attend, nor was Geri Horner, who was traveling to Australia with her husband.