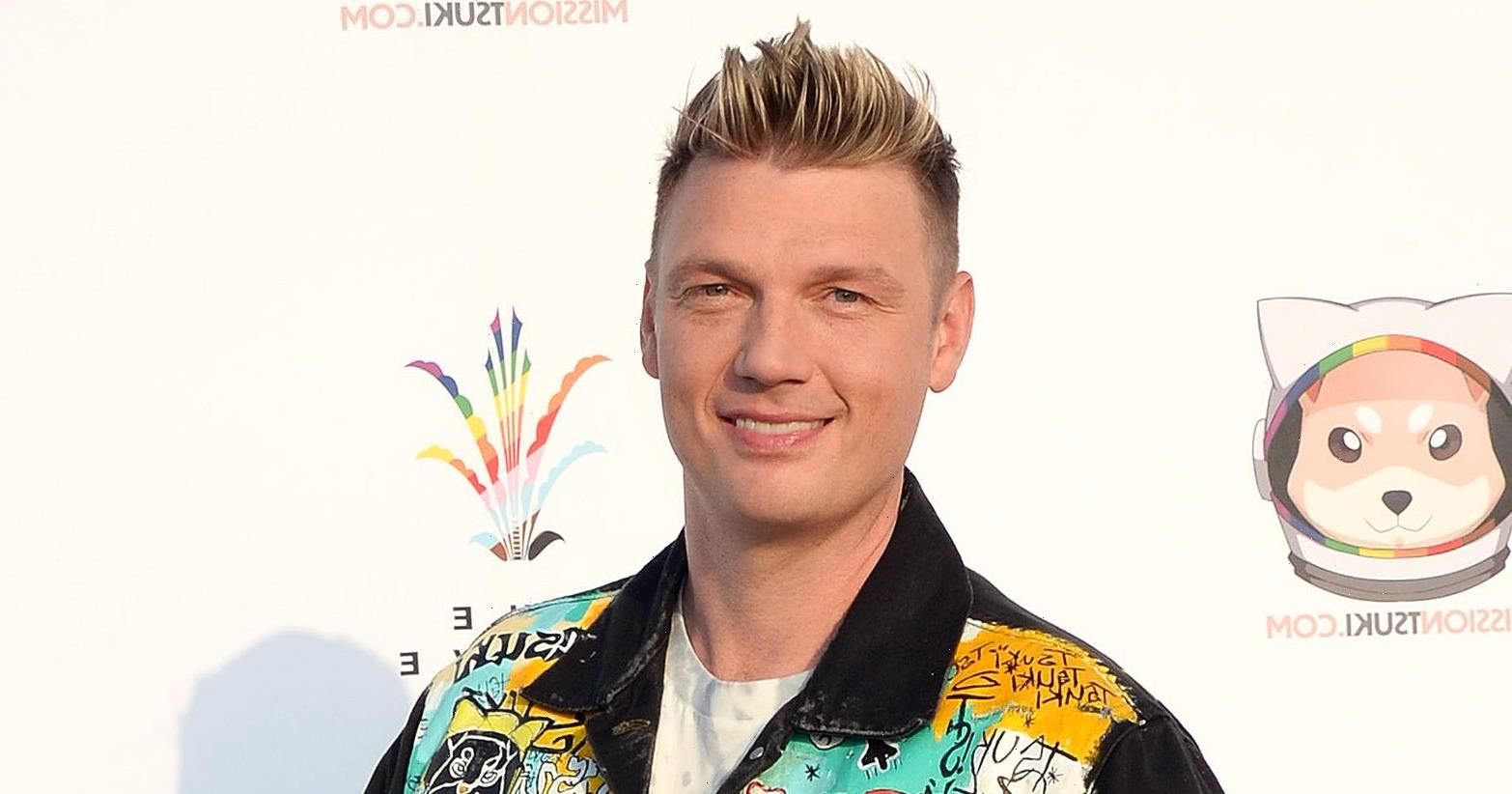 Happy and healthy. Nick Carter and Lauren Kitt gave an update on their 7-month-old daughter, Pearl, after the little one’s traumatic April birth.

“She’s doing great now,” the 41-year-old Backstreet Boys member’s wife, 38, exclusively told Us Weekly on Monday, December 13, while promoting their Cure 4 the Kids partnership. “She has no side effects from that situation.” 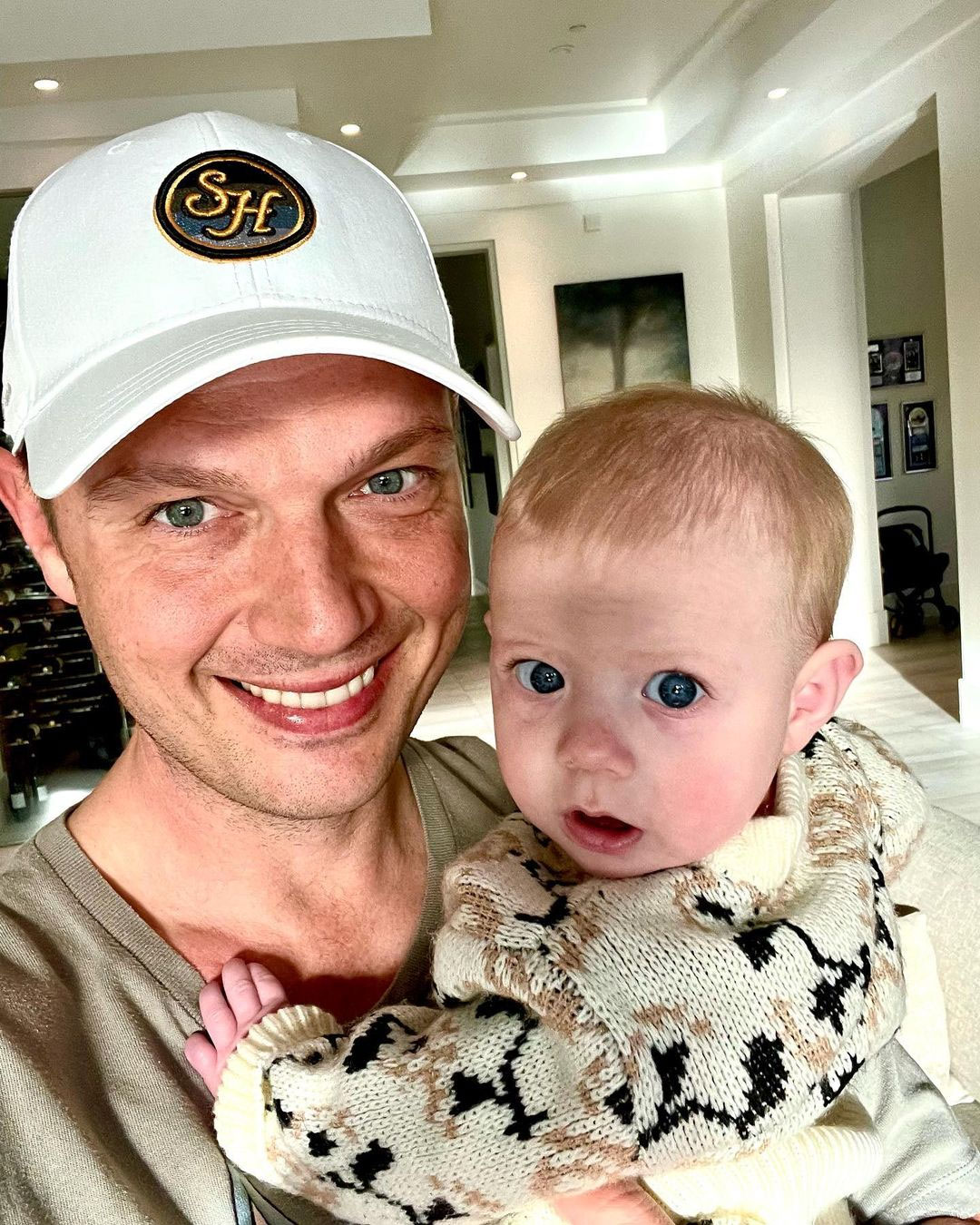 The musician, who also shares son Odin, 5, and daughter Saoirse, 2, with Kitt, noted that the “love and connection” in their marriage increased after their youngest child spent a week in the NICU due to respiratory distress.

“It just brought us to the next level,” the California native added. “We [were] speaking through emotions and not even having to speak. [We were] in the room just holding each other’s hands and being there for each other.”

Carter told Us that “nothing outside of” their children mattered at the time, saying, “Nothing matters more than what’s internally happening. You feel as if your world is ending. You don’t have any answers to what’s happening. You’re really at the mercy of the people who are helping you, the doctors. Obviously to this day, we’re still very grateful because we had our child during the height of COVID.”

The couple wed in April 2014 in California, going on to welcome Odin and Saoirse in 2016 and 2019, respectively. Pearl’s birth made parenting “a whole different ball game,” Kitt told Us on Monday. 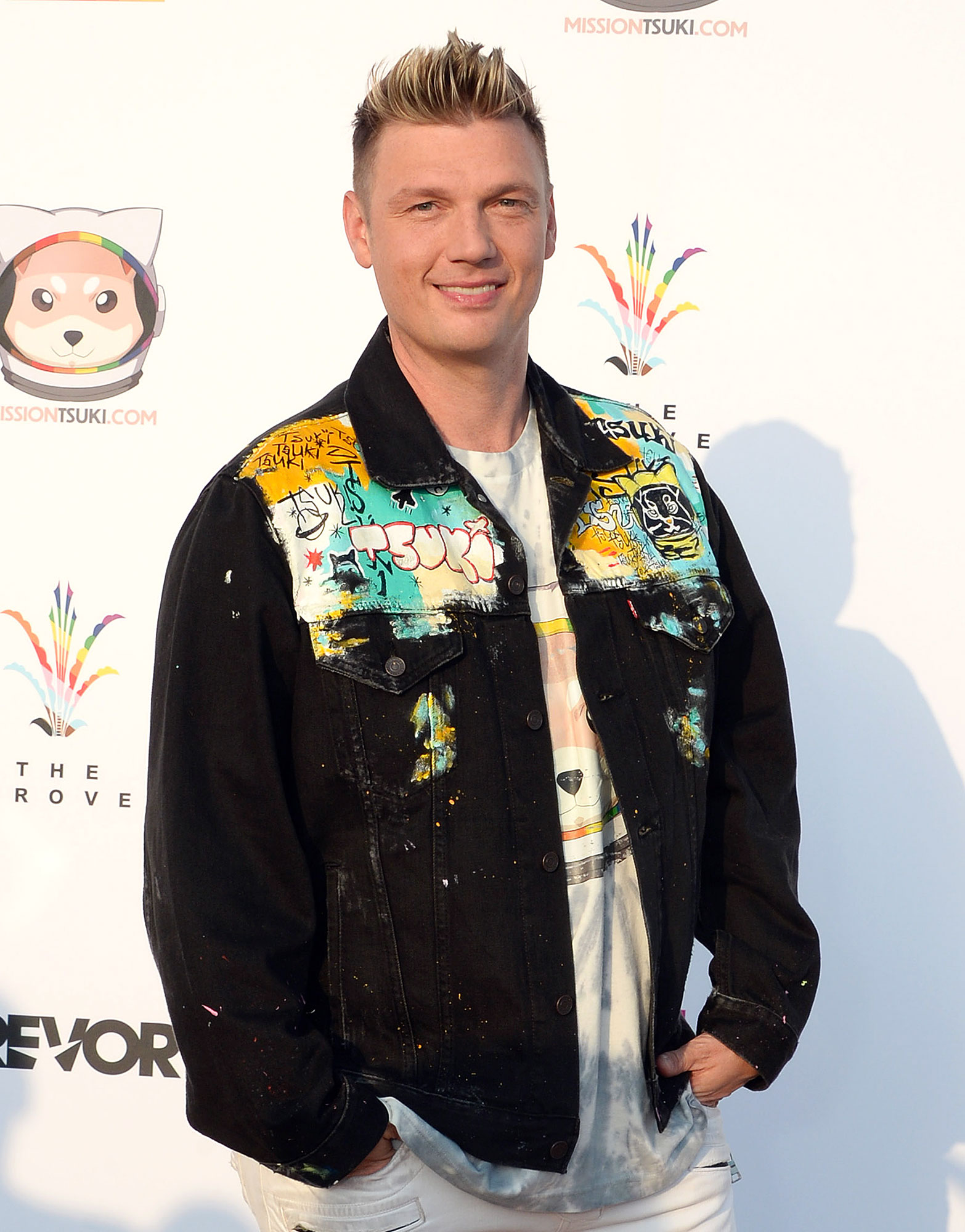 “It’s hard, but it’s rewarding,” the fitness guru explained. “It’s getting easier because they’re getting a little bit more self-reliant and it’s awesome.”

The duo also had a “really hard” time helping their eldest children transition to being big siblings. “The older one really loves the youngest one,” Carter said, adding that Odin does “fight” with Saoirse. “It’s weird. It’s like, ‘How come you don’t treat her the way you treat the baby?’ They’re in that taking toys stage.”

With Pearl’s health struggle behind them, the couple are working to help Cure 4 the Kids assist families battling cancer. Carter told Us that he has enlisted a celebrity chef to join him in the Thursday, December 16, charity cooking event.

“We’re just going to raise money, especially over the holiday season, for children who are in need of help,” the New York native said. “At the very end of the special, I’m going to probably perform a couple of songs. … I thought maybe I should get a karaoke machine, just make it really cheesy. Maybe I’ll sing some Backstreet boys songs and some holiday songs as well [during the] two-hour event.”