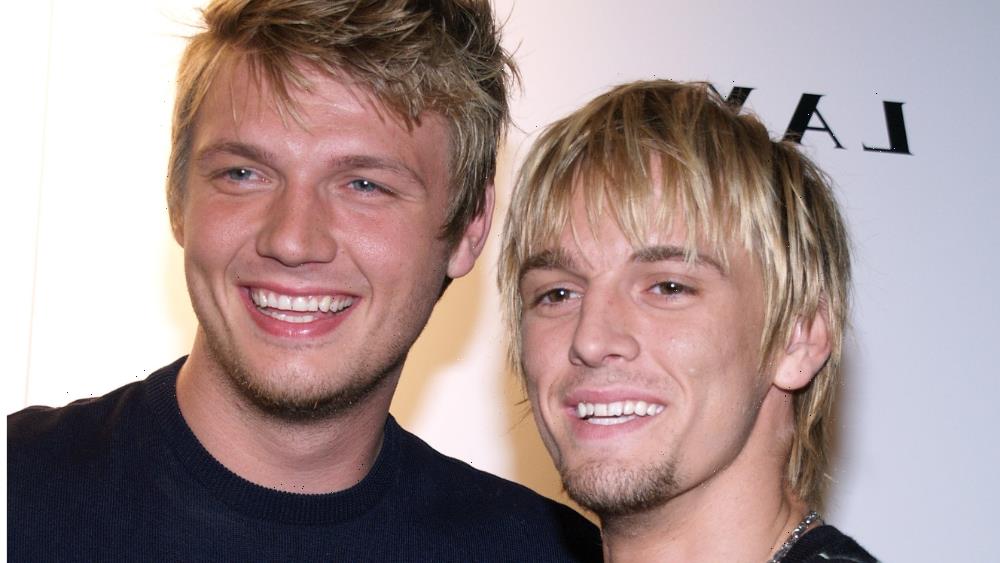 Two months after the death of singer and former child star Aaron Carter, his older brother Nick Carter is paying tribute in a new heartbreaking ballad titled “Hurts to Love You.”

The single dropped on Wednesday morning and was announced by Nick on social media alongside a snippet of the as-yet-unreleased music video, which sees him singing the track as old home videos of the two brothers are projected in the background. “We all have someone in our lives that no matter what they do and how bad it hurts, you still love them,” wrote Nick in an Instagram caption. “So I worked it out the best way I know how.”

The ballad itself touches on Nick’s hopes that Aaron would get better, as he suffered from substance abuse and mental health troubles before his sudden death on Nov. 5 at age 34. The title of the track rings through the chorus, where the Backstreet Boys member declares it “hurts to love” his late brother, though he unconditionally does.

“Miss you with all my heart, you know I always will/ I always prayed for peace my soul could feel,” he sings. “It’s hard to let go of the anger/ I know for me it took some time.”

The Carter family had a tumultuous relationship with Aaron throughout the past years as he struggled to maintain his sobriety. In a 2019 Entertainment Tonight interview regarding a DUI arrest, Aaron confirmed he had been diagnosed with multiple mental health issues. Weeks later, Nick obtained a restraining order against Aaron; it was reported that he had accused Aaron of threatening to physically harm his family.

“Even though my brother and I have had a complicated relationship, my love for him has never ever faded,” Nick wrote in a tribute post following his brother’s death. “I have always held onto the hope, that he would somehow, someday want to walk a healthy path and eventually find the help that he so desperately needed. Sometimes we want to blame someone or something for a loss. But the truth is that addiction and mental illness is the real villain here. I will miss my brother more than anyone will ever know. I love you Chizz., now you get a chance to finally have some peace you could never find here on earth….God, Please take care of my baby brother.”