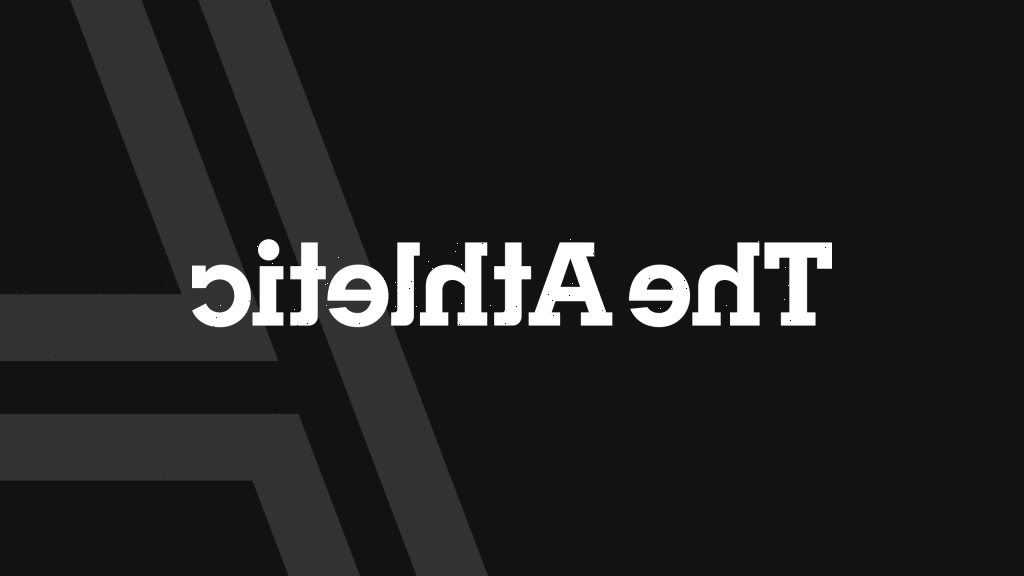 The New York Times Co., doubling down on digital subscriptions and looking to reach younger audiences, announced that it has entered into an agreement to acquire The Athletic for $550 million in cash.

The Times had reportedly been in talks to buy The Athletic since the spring of 2021. The deal is expected to close in the first quarter of 2022. The Athletic provides national and local coverage of more than 200 teams in the U.S. and worldwide across a range of sports and had 1.2 million subscribers as of December 2021.

The Times expects The Athletic to be immediately accretive to revenue growth rate and dilutive to operating profit for approximately three years.

The Athletic was founded in January 2016 by Alex Mather and Adam Hansmann and had raised $140 million date, per Crunchbase. Investors include Bedrock Capital, Founders Fund and Evolution Media (backed by CAA and TPG Capital).

The Times has been rapidly growing its core consumer subscription business, doubling to over 8 million paid subscriptions across digital and print products in the last three years.

Meredith Kopit Levien, president and CEO of the New York Times Co., said the deal for The Athletic will complement its existing sports coverage. “As a standalone product, The Athletic will enable us to offer much more — extensive coverage for fans who seek a deep connection to and understanding of their favorite teams, leagues and players,” she said.