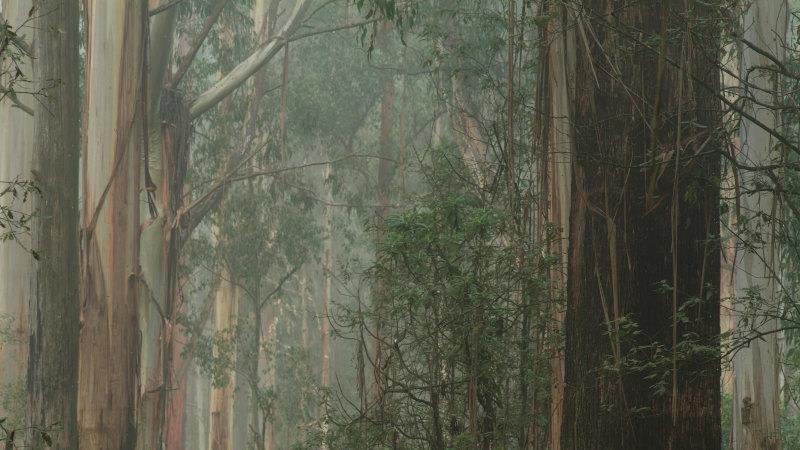 The Victorian government has announced a $100 million funding boost to workers and communities that may be affected by the planned phase-out of native forest logging, which is slated to begin in 2024 and be completed by 2030. 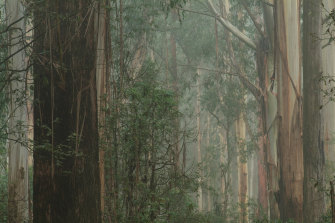 The funding will be accompanied next year by new environmental standards for logging in native forests.

″These changes will deliver new ways to protect our precious wildlife while supporting the transition of our native forests from timber harvesting by 2030,” said Environment Minister Lilly D’Ambrosio.

“We’re continuing to strengthen the Conservation Regulator, with new penalties and provisions enabling them to take timely and appropriate action.”

The funding is part of the Victorian Forestry Plan, which is designed to help the industry shift entirely to plantation timber by the end of the decade.

“The timber industry is changing – this is why we have a substantial financial package ready to support workers and communities, as we move to a new timber future based around plantations,” said Minister for Agriculture Mary-Anne Thomas.

The announcement comes after a series of reports have been published claiming that the government-owned forestry arm VicForests has engaged in systematic illegal logging on protected slopes, failed in its efforts to regenerate logged areas and even hired a private investigator to spy on its critics.

It has also been revealed that rather than bringing money into the state the industry runs at a loss and is sustained by taxpayer funding.

Also last year, a Federal Court found VicForests had logged in breach of state laws, driving threatened species such as the Leadbeater’s possum, towards extinction.

In statements on its website VicForests said it had commissioned an external investigation into claims about spying. “The claims made do not reflect the culture, the values or the people of VicForests,” it said.

Another statement said the regulator had found no evidence that VicForests’ surveys of its regeneration efforts were incorrect or that regeneration did not comply with requirements.

Margaret Blakers, an environmental activist and one of the authors of the report about regeneration, said she believed the funding announcement was a response to the slew of reports on the conduct of VicForests, but she said the changes did not go far enough.

She said the state government should bring forward the closure of native forest logging to the end of 2023, in line with Western Australia’s policy.

“VicForests job is to sell logs from native forests. That is what it is required to do and that you could say that it will go to any lengths to do that. It should be wound up,” she said.

Nicola Rivers, chief executive of Environmental Justice Australia, one of the groups that led the Leadbeater’s possum case, said the changes announced by the government were unnecessary.

“While it is promising the Andrews government has recognised this is a serious issue, it is absolutely inadequate to waste time introducing new infringement options when the focus should be on using the strong environment protection tools already available in Victorian law,” she said.