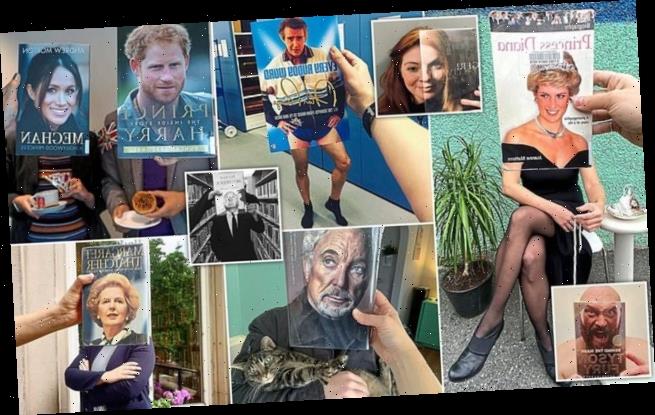 At first glance, there appears to be nothing unusual about these pictures of politicians and celebrities.

But a closer inspection reveals a mind-bending blurring of reality, part of a viral craze sweeping the internet.

People have been merging their bodies with the images on book covers, usually biographies, as part of the so-called #bookface challenge.

The result is an ingenious blending of life and art. In these examples, readers appear as Alan Partridge, Margaret Thatcher and Tom Jones by positioning different covers to create a seamless image.

Those who wish to join in with their own attempt are being encouraged to be ‘creative’ with their images — which may take a fair few attempts to get just right.

You can upload your finished creations to Instagram, writing the hashtag #bookface in the caption. 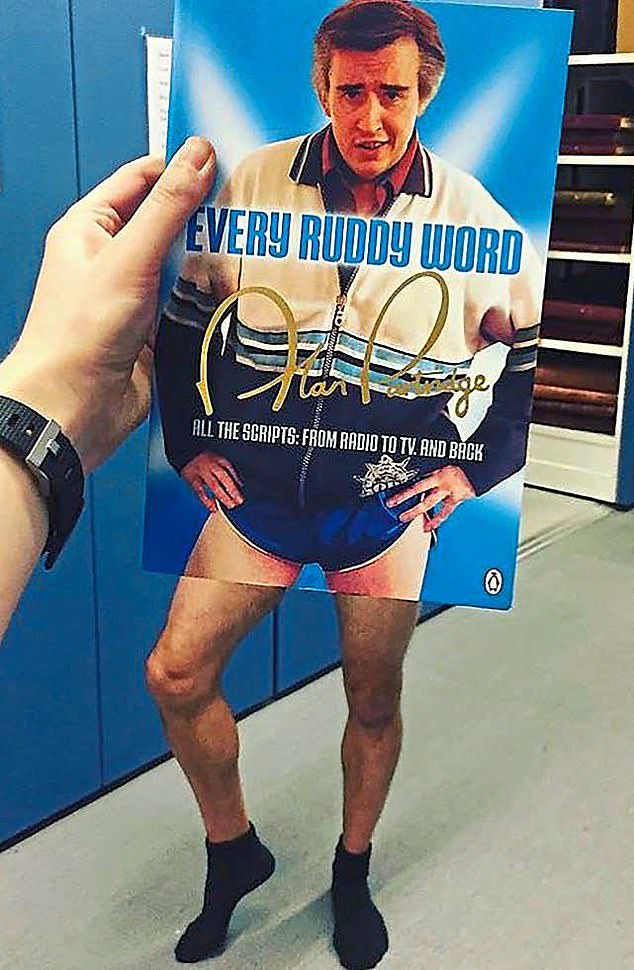 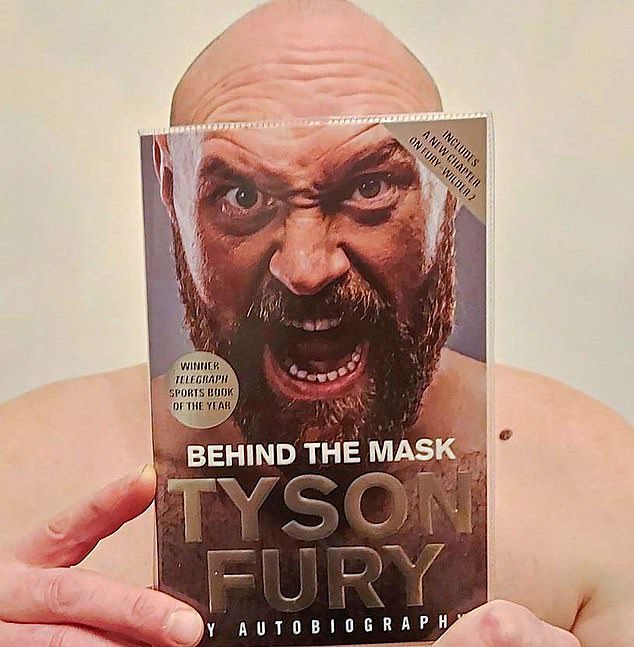 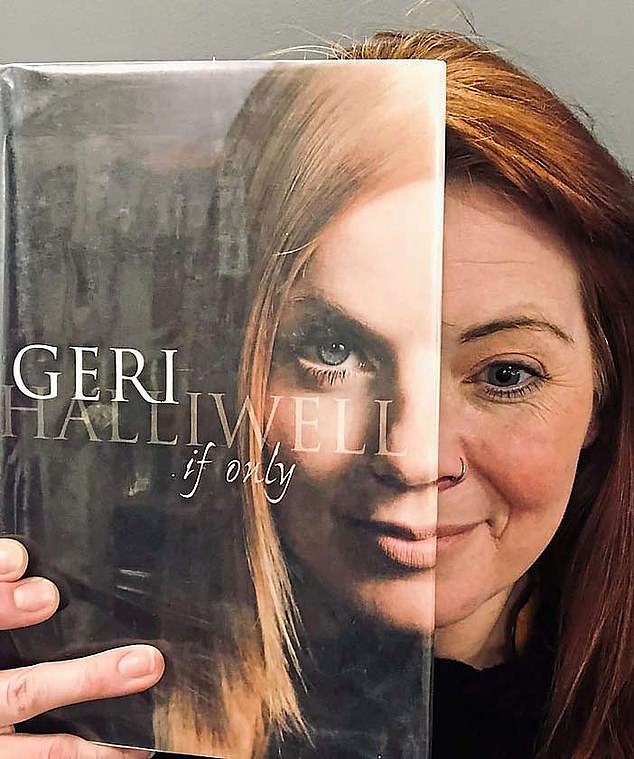 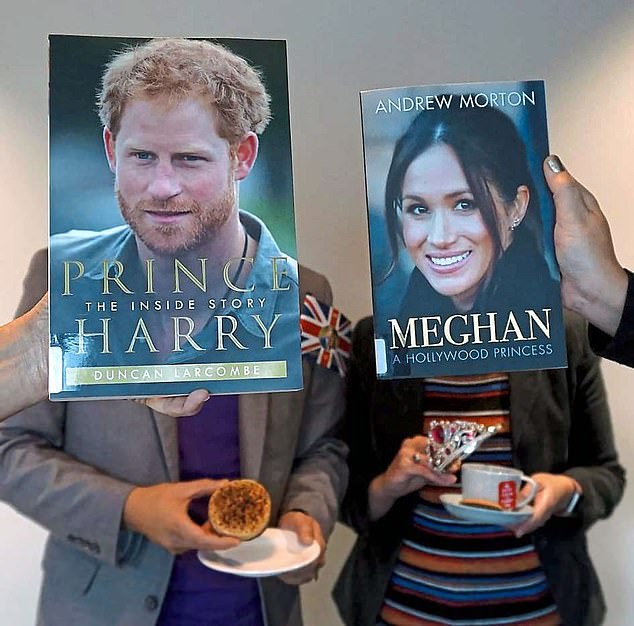 Duke and Duchess of Suffix: Harry and Meghan took ownership of their stories by moving to the U.S. 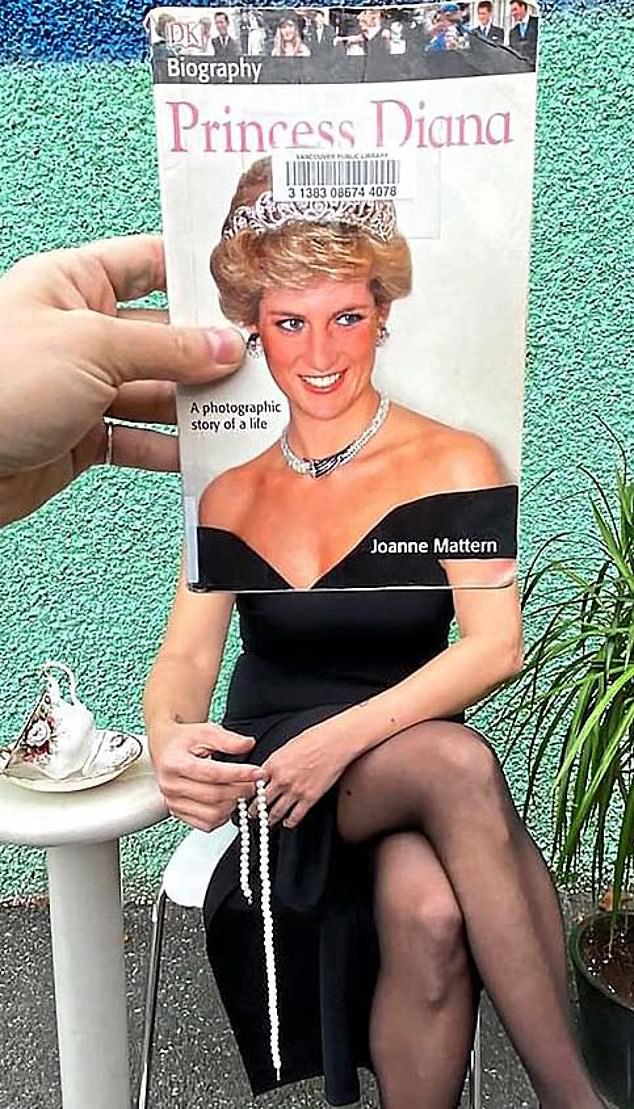 Ready for her close-up? Princess Diana 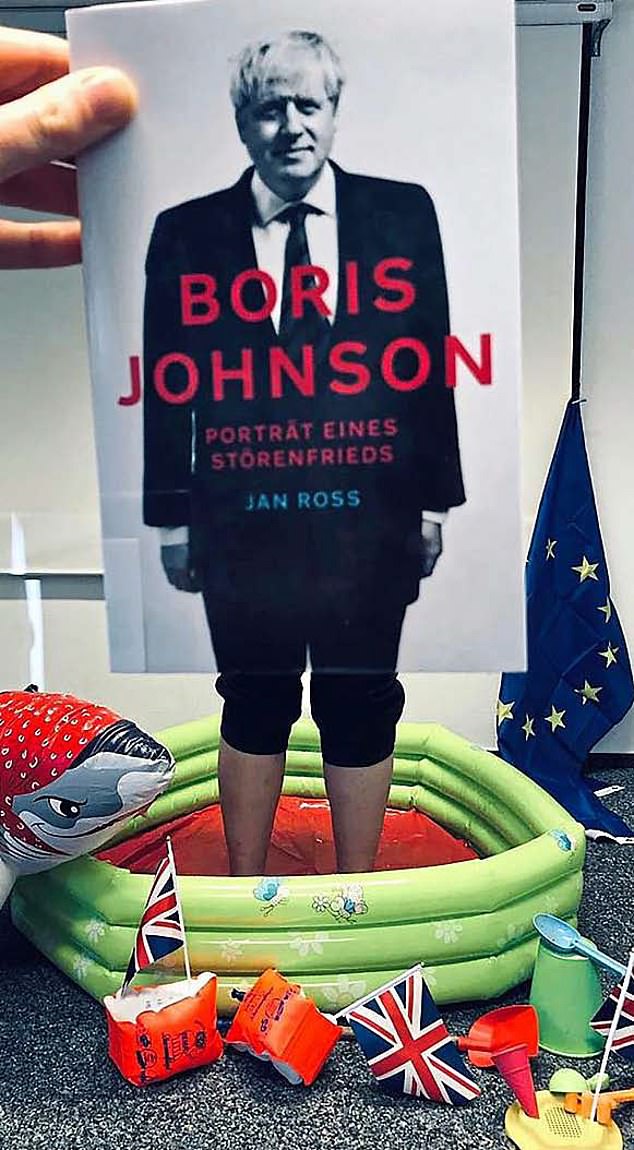 Holiday read? Prime Minister Boris Johnson cools off on staycation after a whirlwind year in the hot seat 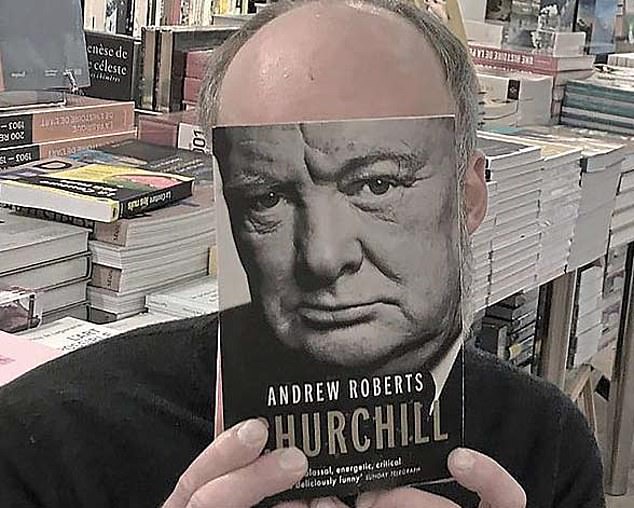 An outstanding reader of men: This bookshop bookworm merges seamlessly with a biography of Winston Churchill 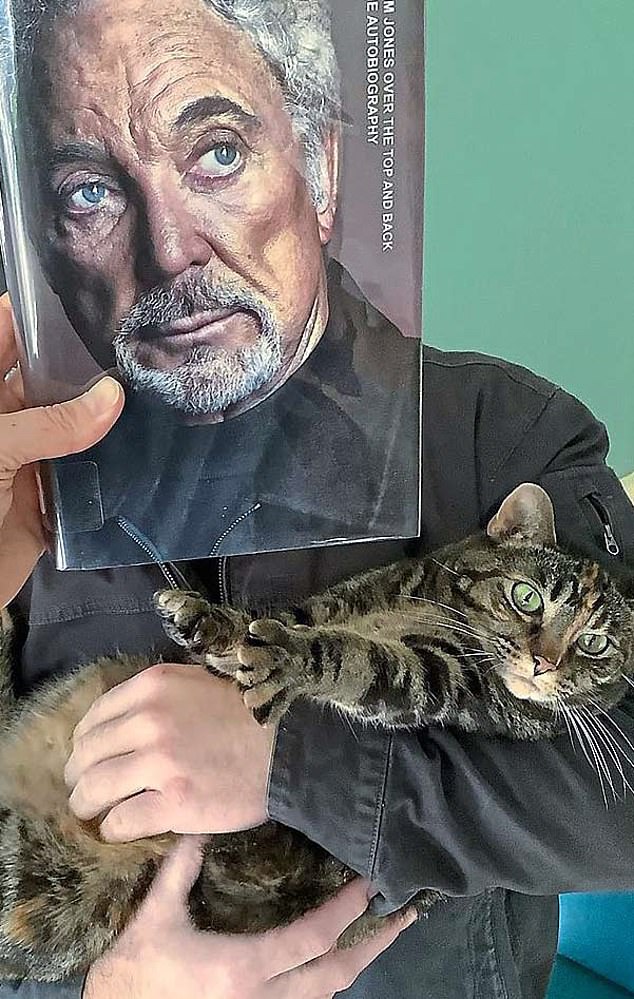 What’s new pussycat? Well, my pal has turned into a purrr-fect Tom Jones 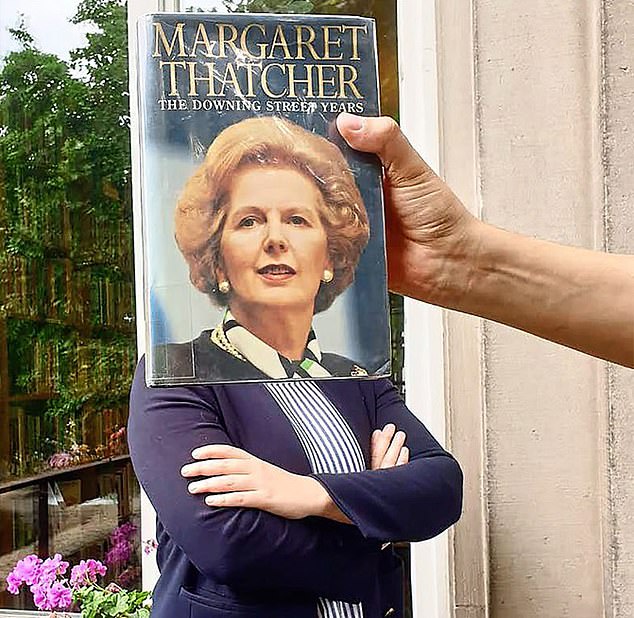 The lady’s not for page turning: Margaret Thatcher fan thinks PM was head and shoulders above the rest 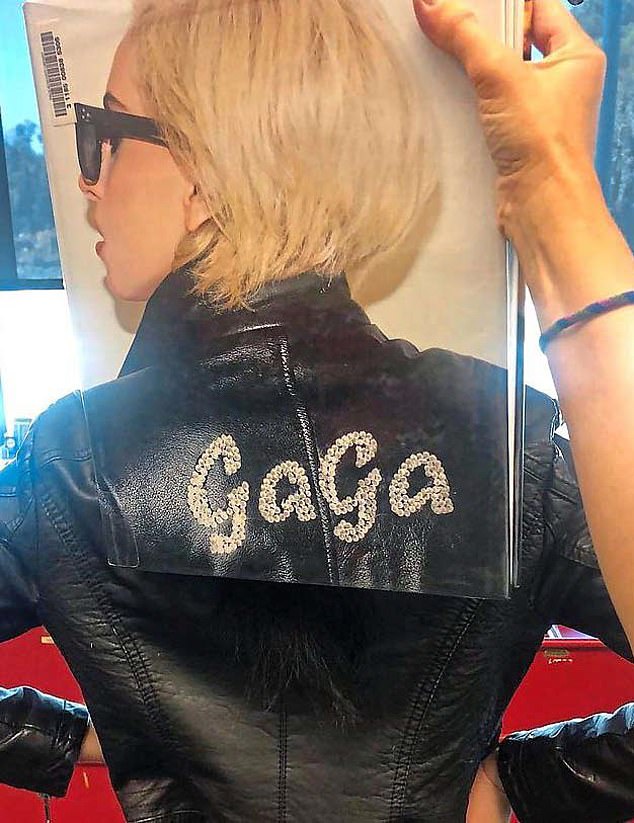 Book jacket: Lining up the leather with princess of pop Lady Gaga 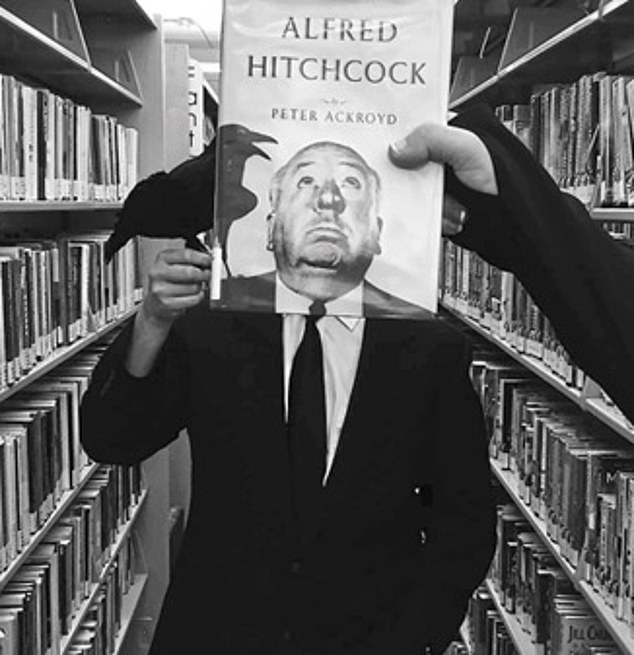 Watch the birdie: Who is behind the master of suspense, Alfred Hitchcock? 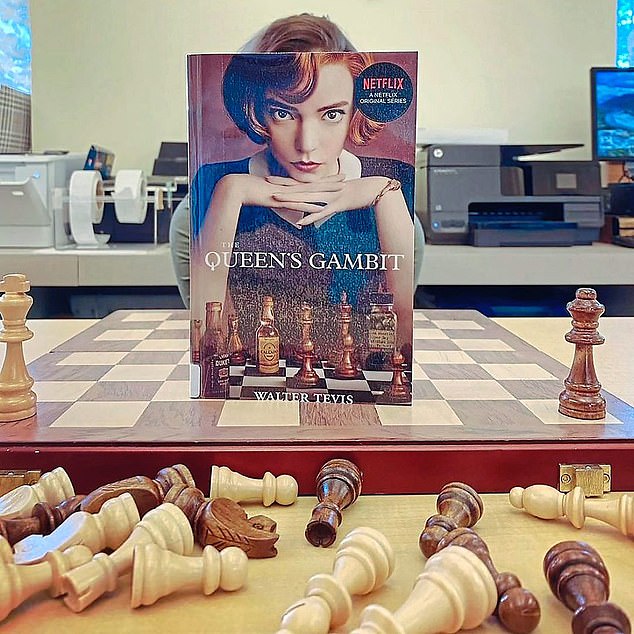 Check this, mate: Giving actress Anya Taylor-Joy a run for her money in Netflix chess drama The Queen’s Gambit