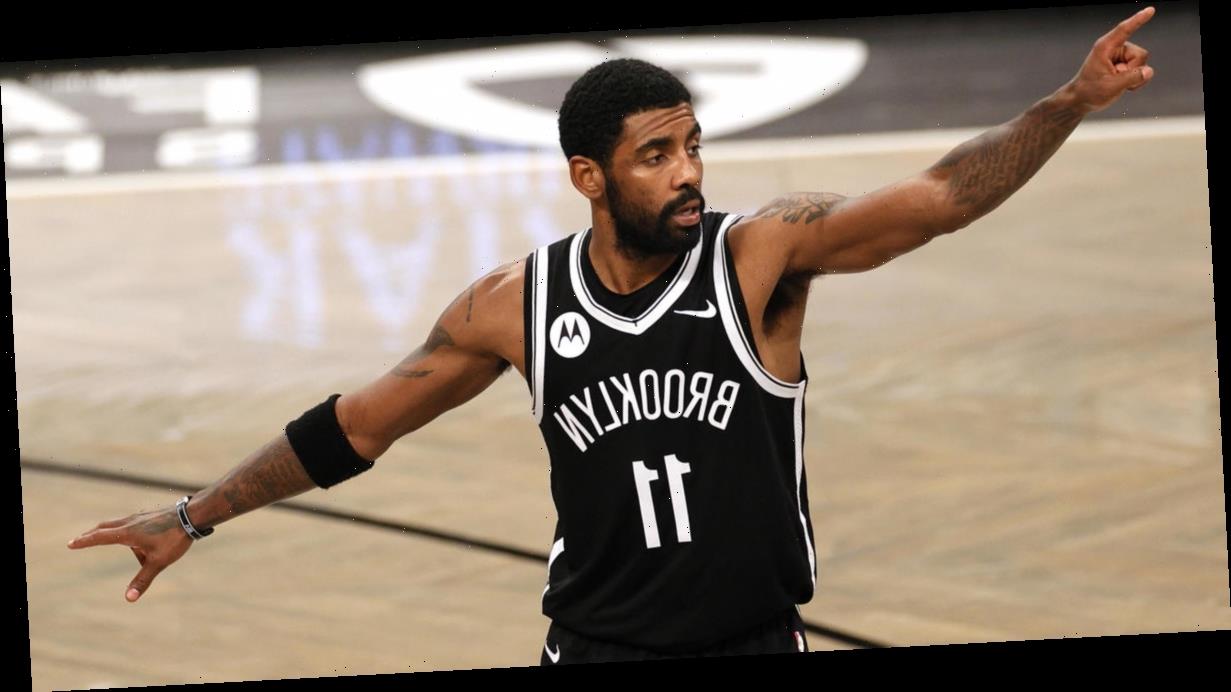 Brooklyn Nets star Kyrie Irving bought a house for the family of the late George Floyd, former NBA player Stephen Jackson revealed in an interview.  A publicist for Irving confirmed the report to CBS News on Tuesday, saying the six-time all-star just wanted to help.

A close friend of Floyd’s, Jackson spoke to “The Rematch” host Ethan Thomas about Floyd’s daughter, Gianna, and revealed that Irving had purchased the home.

“I think the fact that she’s getting so much love, not just from us, but from people all over the world,” he said. “I’m just continuing to do what I said I was going to do, I said ‘I was going to be my brother’s keeper’ and take care of his daughter and make sure her next days are her best days.”

“I had a lot of my friends – Kyrie Irving bought them a house,” Jackson added. “Lil Wayne’s manager bought them a Mercedes-Benz. Barbra Streisand gave them stock in Disney.”

Floyd, a Black man, died in police custody in Minneapolis after a White police officer kneeled on his neck for several minutes. The case drew national outrage and protests against police brutality and racial injustice.

It’s not the first time Irving has stepped up for causes important to him. Irving did not play in the NBA bubble in Disney World last season and reportedly felt the games would divert attention from racial justice efforts. He donated $1.5 million of his salary to supplement the income of WNBA players who opted out of the bubble, whether for COVID-19 reasons or to fight for social justice.

In 2020, Irving donated $323,000 to Feeding America. Last month, he paid off the tuition for nine HBCU students through KAI Family Foundation.

Irving has missed the last seven games for the Nets. He was recently cited for violating the NBA’s COVID-19 safety protocols and was fined $50,000 after footage showed him attending an indoor birthday party.