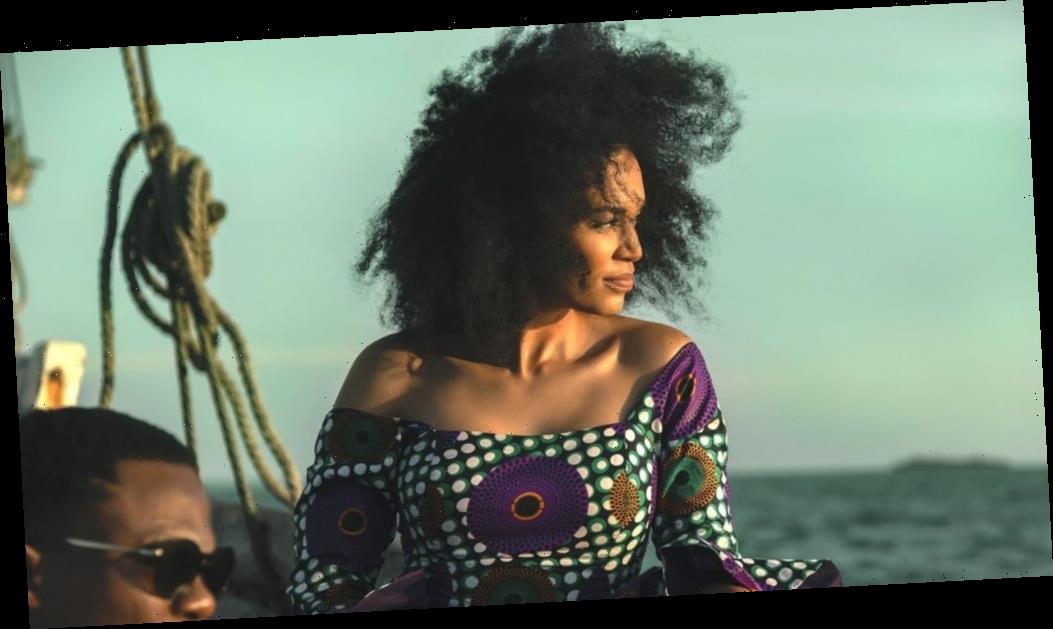 Netflix has cancelled its first African original series Queen Sono after one season, reversing the renewal it confirmed back in April.

The streamer didn’t detail the reasons behind its decision but a statement from the director and creator Kagiso Lediga suggested it was pandemic-related.

“We wrote a beautiful story that spanned the continent but unfortunately could not be executed in these current trying times,” he said.

On Twitter, Lediga added that his show’s cancellation was “another casualty of 2020”.

The series centered on a highly trained spy who takes on dangerous missions while also facing challenges in her personal life. The second season was set to see her search for the truth as her newfound need for revenge takes her on a mission across Africa.

Star Pearl Thusi said on the cancellation news, “It’s so incredible that we as a team got a lifetime opportunity to make history together as there will never be another ‘first’ African Netflix Original Series. I’m proud of the work we did, but everything happens for a reason. I am excited about what the future holds.”

A Netflix spokesperson added, ““We’ve made the difficult decision not to move forward with season 2 of Queen Sono. We are incredibly proud of the Diprente team for sharing their audacious vision and bringing it to life with Netlflix. A huge thank you to our fans across the world for the love shared for our first African Original series. Netflix is also grateful to the amazing efforts shown by the cast and crew for their stellar efforts in creating this show for our members around the world. We’ll continue to work closely with South Africa’s creative industry to keep producing more compelling ‘Made-in-South Africa’ stories.”