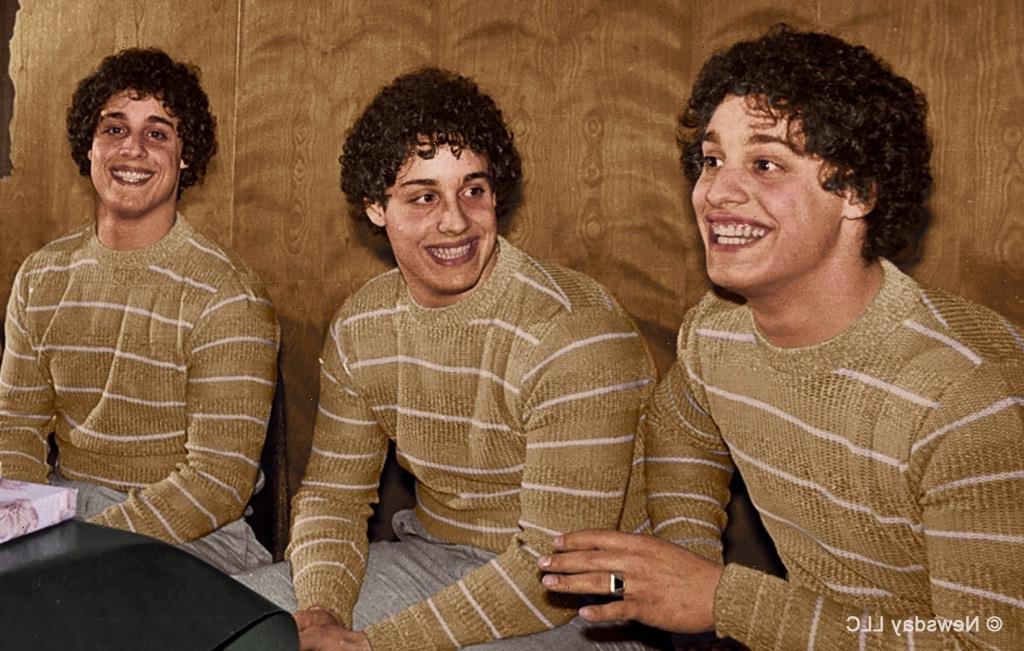 Netflix is ramping up its documentary series team in the UK with a pair of key hires.

Adam Hawkins will join the streamer later this year from Raw, where he was U.S. Creative Director and had credits including Don’t F**k with Cats and Three Identical Strangers. At Netflix he will lead the documentary series team in the UK, reporting to LA-based Director of Documentary Series, Gabe Spitzer.

Also joining the company is Nelesh Dhand as Manager, Documentary Series. He arrives from Pulse films where he worked on projects including Dead Asleep and Hair Power: Me and My Afro.

“As Netflix continues to cement its reputation for producing best in class, highly talkable documentaries across a wide range of genres, I am delighted to have Adam leading our commissioning strategy in the UK,” says Gabe Spitzer. “Netflix is committed to investing in the best talent and programming in the UK and both Adam and Nelesh have enviable track records in bringing must-watch stories to screens.”