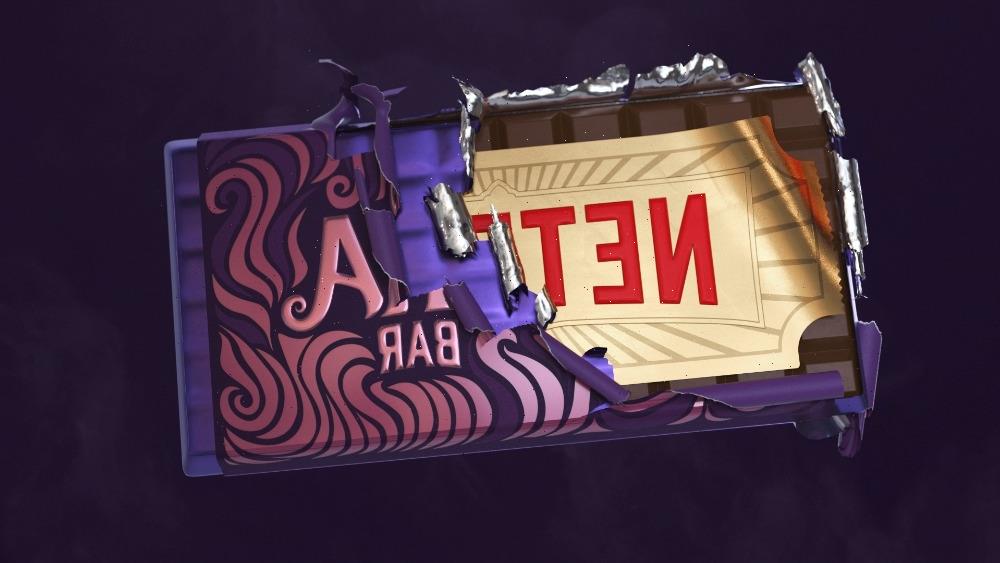 Netflix has acquired the Roald Dahl Story Company and will expand their existing deal to create a universe spanning several formats.

The current deal covers a slate of animated TV shows, including a series based on the world of “Charlie and the Chocolate Factory” from Taika Waititi and Phil Johnston. In addition, Netflix is working with Sony and Working Title on an adaptation of “Matilda The Musical.”

“These stories and their messages of the power and possibility of young people have never felt more pertinent,” Ted Sarandos, co-CEO and chief content officer, Netflix and Luke Kelly MD, RDSC and Roald Dahl’s grandson, said in a blog post. “As we bring these timeless tales to more audiences in new formats, we’re committed to maintaining their unique spirit and their universal themes of surprise and kindness, while also sprinkling some fresh magic into the mix.”

Roald Dahl’s books have been translated into 63 languages and sold more than 300 million copies worldwide, inhabited by popular characters including Matilda, The BFG, Fantastic Mr. Fox, Willy Wonka and The Twits.

“We want to say a huge thank you to all the people who have contributed to this great story so far. Looking ahead, we’re excited to continue the close working relationships established by RDSC with existing rights holders, publishing, theatre and entertainment partners, and many others to protect and grow the great legacy of these beloved stories,” Sarandos and Kelly said.

“Netflix and The Roald Dahl Story Company share a deep love of storytelling and a growing, global fan base. Together, we have an extraordinary opportunity to write multiple new chapters of these beloved stories, delighting children and adults around the world for generations to come.”