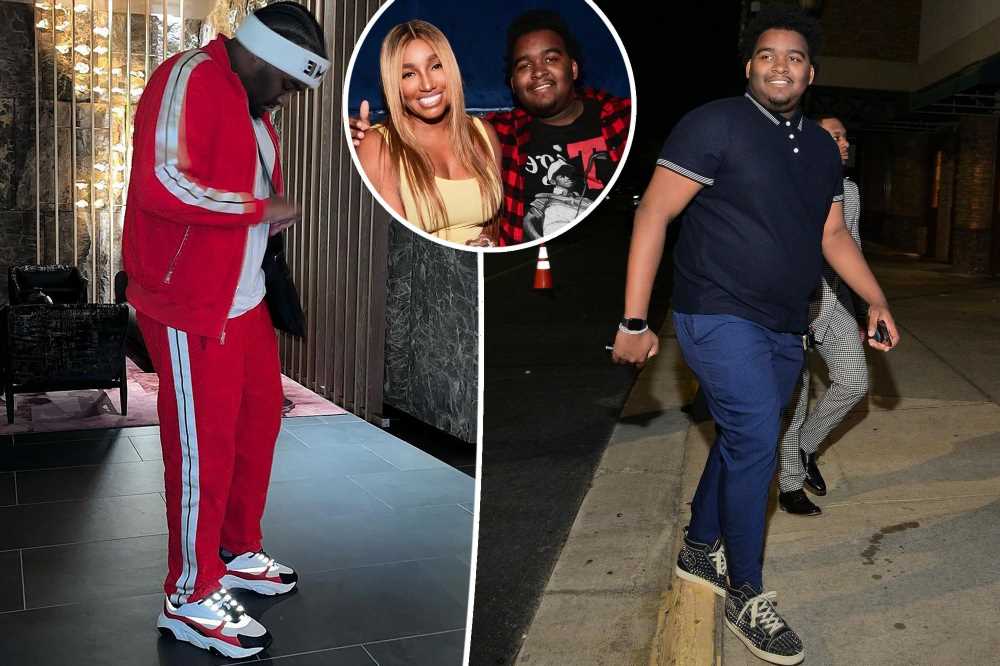 NeNe Leakes’ son shed 100 pounds after having a stroke in early October.

Brentt Leakes, 23, showed off his weight loss in a series of photos, wearing a red velvet tracksuit and Celine sweatband.

“Focus on you until The focus is you. #100poundsdown,” he captioned the carousel.

The “Real Housewives of Atlanta” alum revealed in October that her son had not only suffered a stroke, but also heart failure. 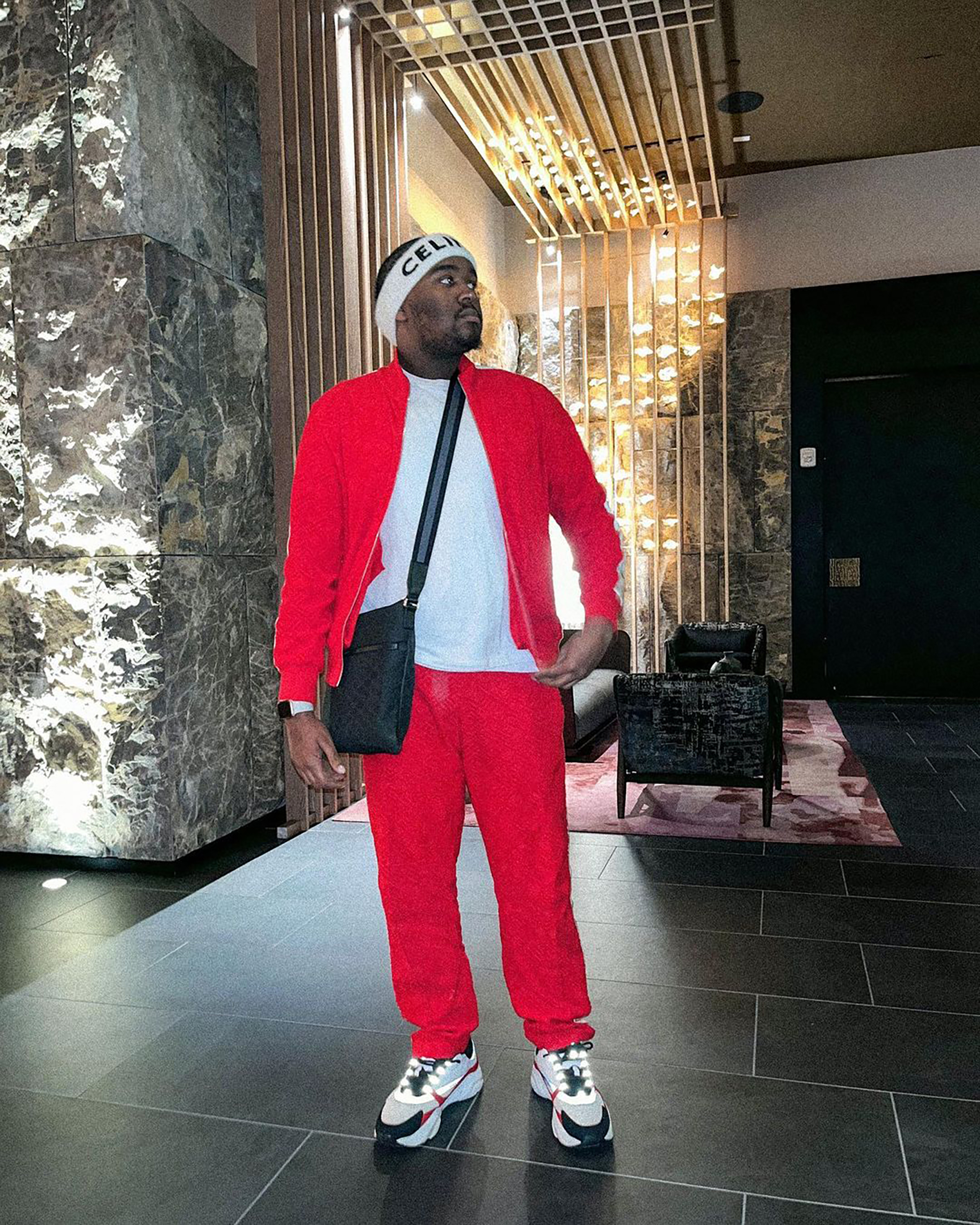 “Two weeks ago today Brentt had congested heart failure and a stroke,” NeNe explained on her Instagram Story.

“He’s only 23 so he’s really young for something like that to happen to him.” 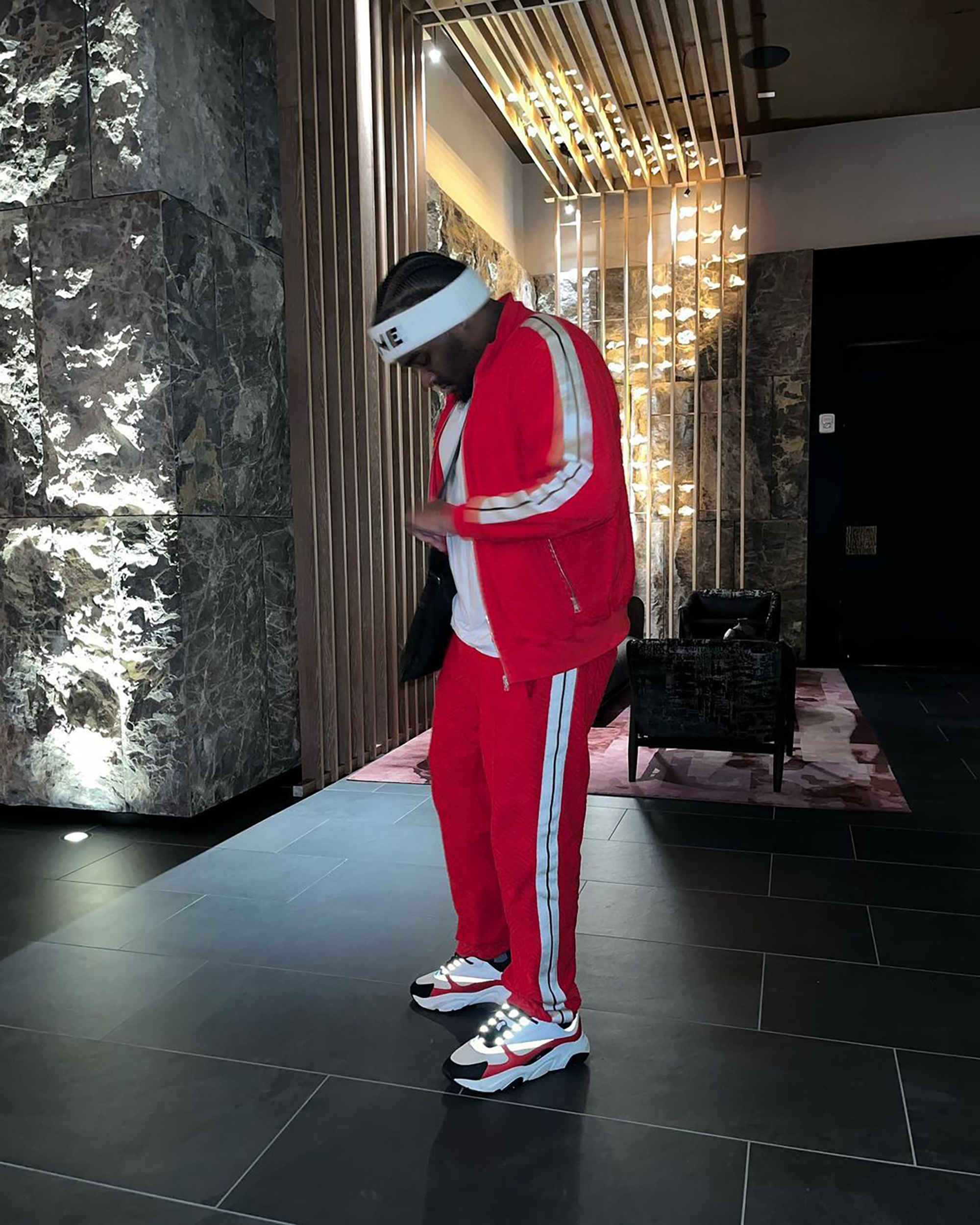 NeNe said at the time that experts had ruled out concerns about his weight, instead focusing on the idea that he may have experienced a terrible case of COVID.

“They were thinking that maybe he had caught COVID and maybe he didn’t know that he had COVID,” NeNe shared, noting that doctors informed her that people who have had the Delta variant of the infection have experienced similar issues. 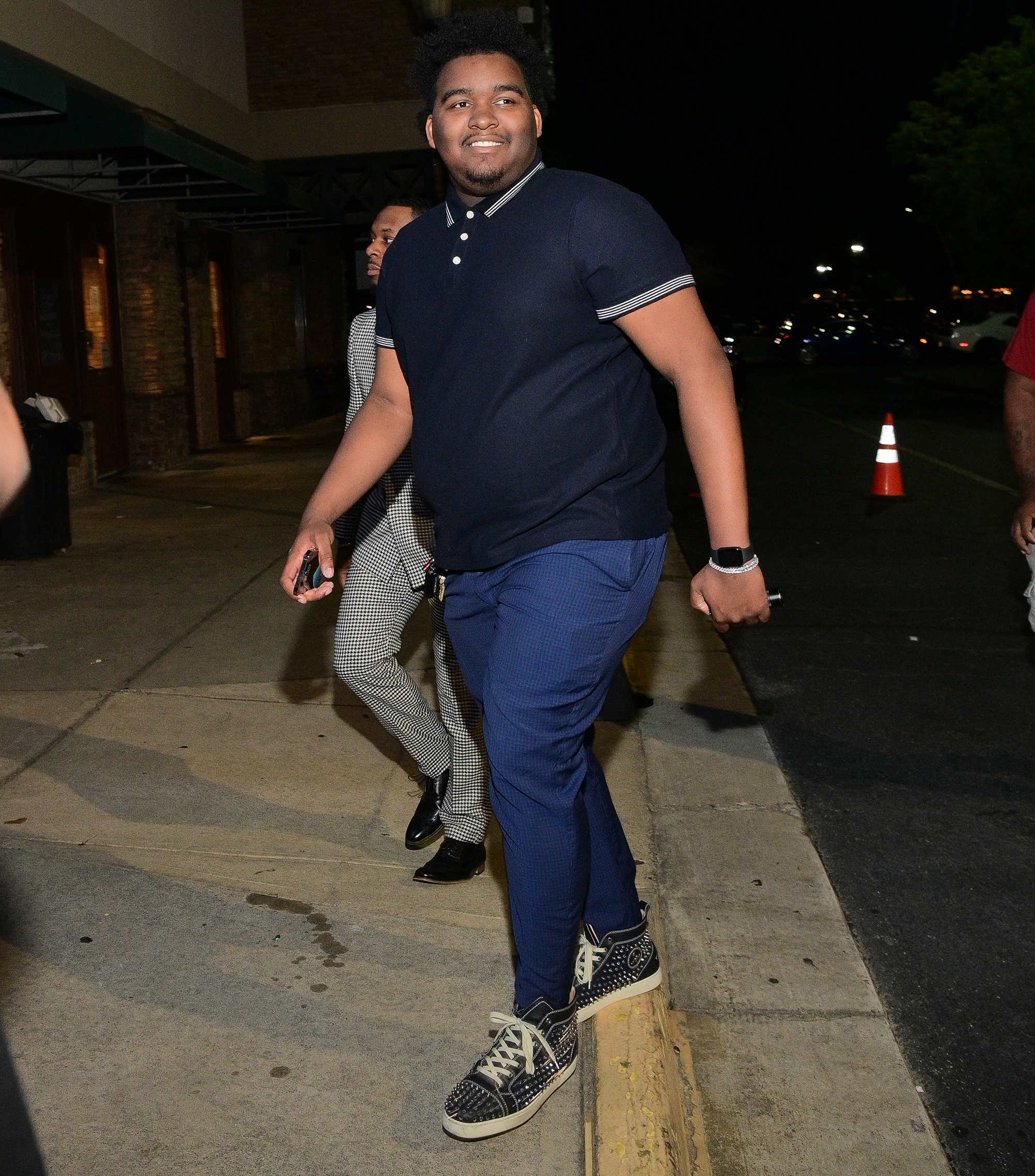 “We are still trying to figure it out, because if we knew the cause then obviously they could treat the cause,” she added.

After Brentt’s stay in the hospital, he was transferred to a rehab facility to continue his recovery. Two months later, the reality star shared footage of her son walking again. 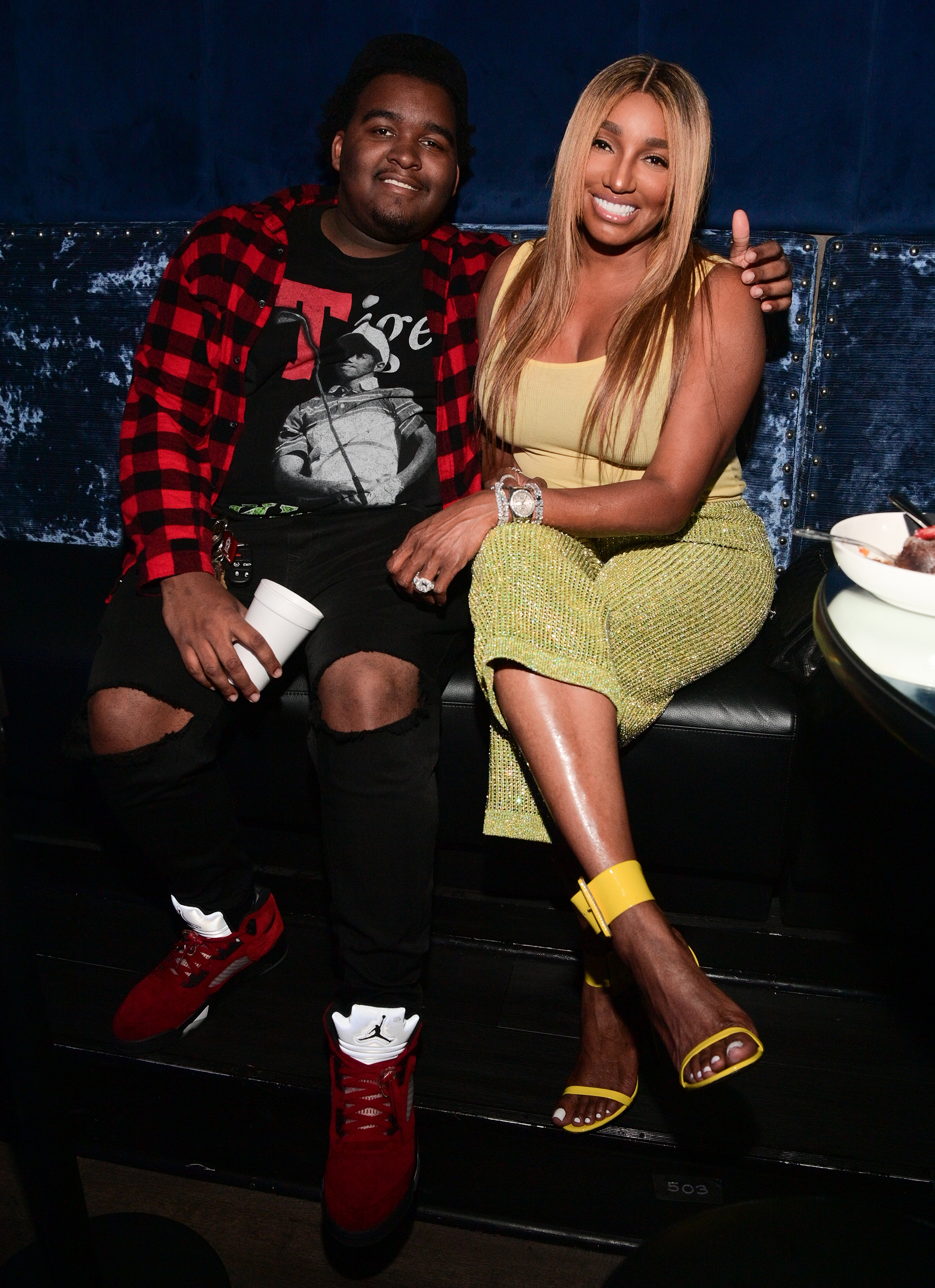 She then added in her caption, “To God be the Glory.”