For more than a decade, nearly every season of “The Bachelor” and “The Bachelorette” has ended in the same, sparkly way: with a Neil Lane engagement ring.

But believe it or not, the Brooklyn-bred jeweler almost turned down the opportunity to serve as the franchise’s go-to diamond pro years ago.

“I don’t really watch TV,” Lane admitted to Page Six Style, adding that he was approached by ABC several times before finally signing on in the late 2000s.

“I’d heard about ‘The Bachelor,’ but I didn’t really understand what it was. Then I got involved with the show and I understood it, it made sense,” he continued. “It didn’t seem real at first, but people were falling in love!”

And Lane plays a key role in these romances, showing up with a briefcase full of bling from which “Bachelors” (and “Bachelorette” suitors) can select at the end of each season. Often, these sit-downs — which the jeweler told us last “hours,” despite only a few minutes actually making it to air — turn into impromptu therapy sessions. 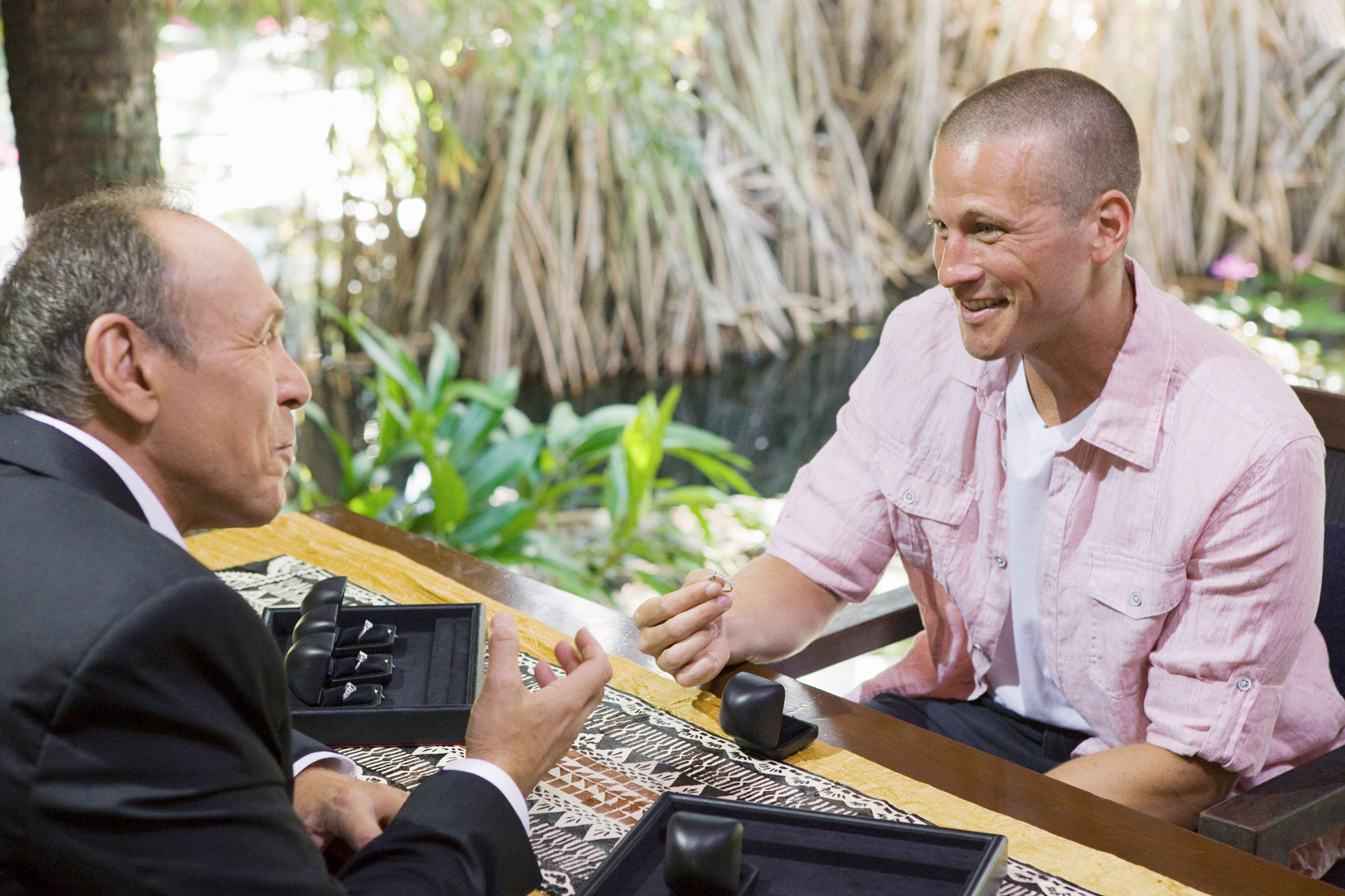 “When I’m dealing with these guys, it’s the most emotional thing in their lives,” Lane explained. “They’re about to propose to someone — their princess, their dream girl, the love of their life. They’re the most vulnerable. And they’re looking to me for direction; most of them have never looked at rings before.”

Now, fans of Lane’s work have the chance to score a similar sit-down, thanks to the gem master’s first-ever hotel partnership with Fairmont Hotels & Resorts.

The first 10 couples to book the new “Fairmont Weddings, by Neil Lane” package will receive a private one-on-one virtual consultation with the jeweler; the package also includes a consultation with a Fairmont wedding planner to personalize nuptials according to one of Lane’s six signature styles: romantic, lavish, modern, elegant, rustic and vintage. 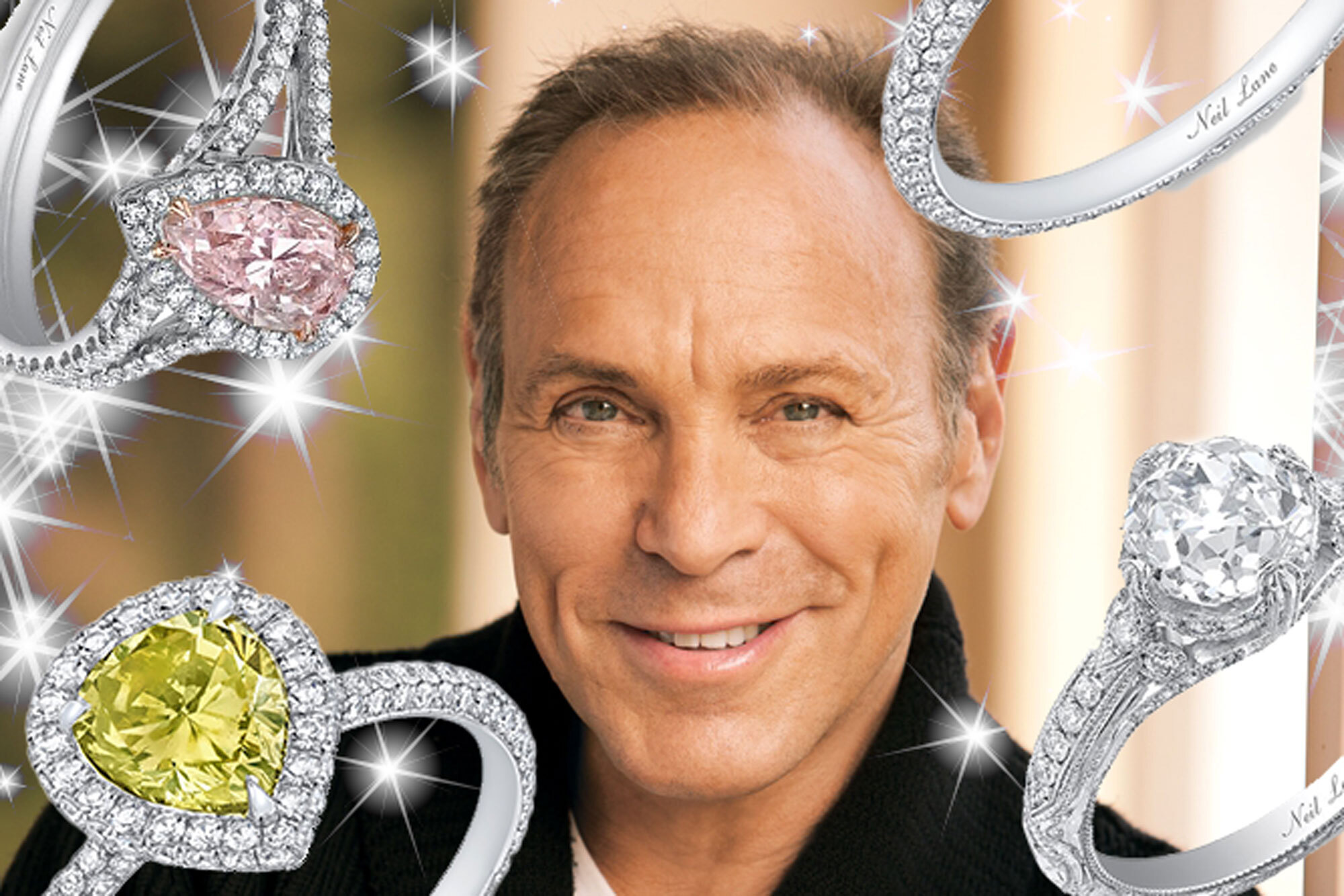 “Partnering with someone with a historical background, it was the perfect marriage,” Lane said. “Like the Plaza, that’s a Fairmont hotel. Think of all the weddings and black-tie events, the Truman Capote [balls] … there’s so much historical reference there. And I like history!”

Indeed, Lane is famous for his old-world aesthetic, which he cultivated by moving to Paris post-college and collecting vintage jewels. But that look wasn’t exactly in vogue when he first set up shop in Los Angeles in the ’80s with his “little bag of jewelry.”

“Hollywood in the late ’80s and ’90s wasn’t the Hollywood it is today,” he clarified. “It was kind of sleepy.” 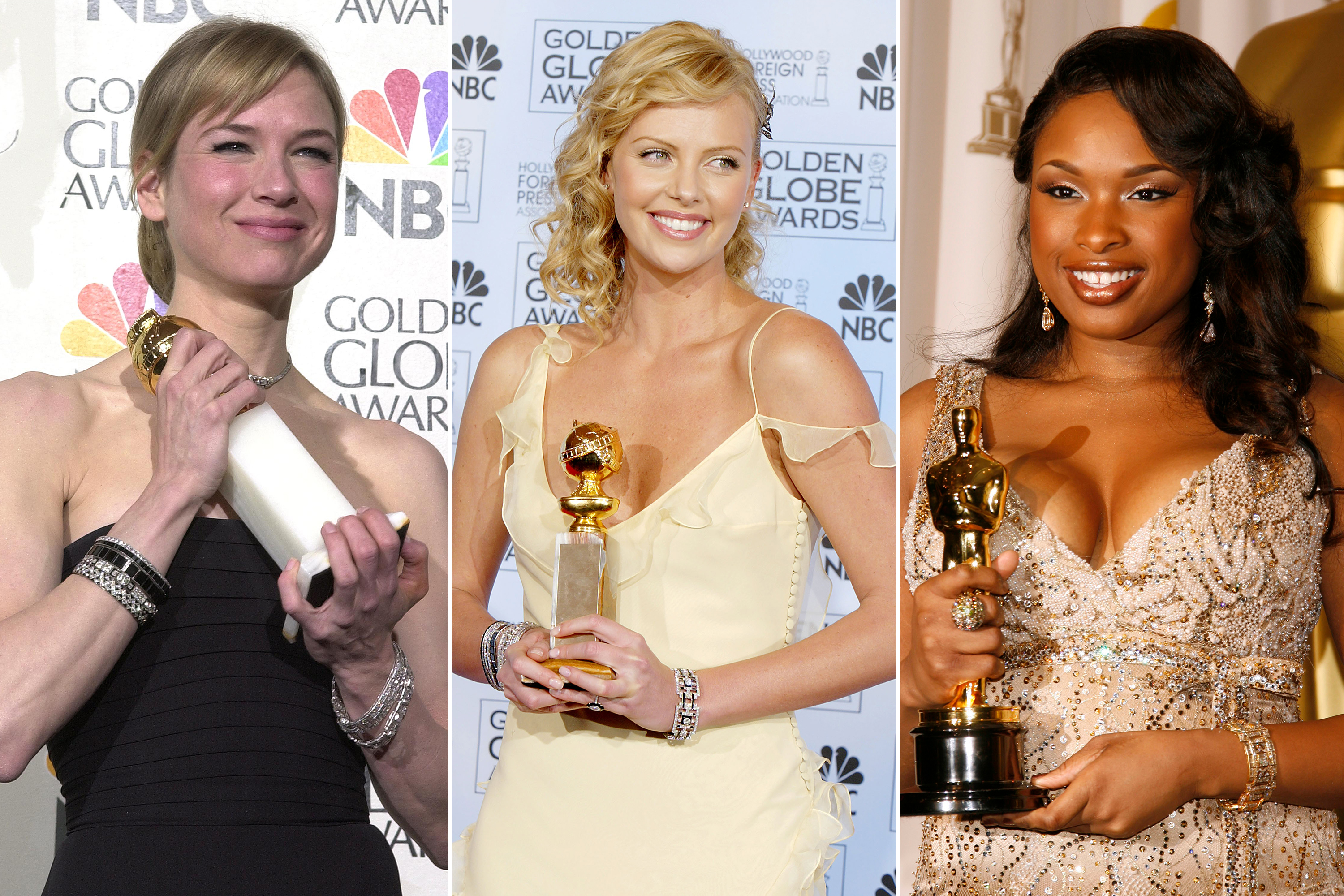 By the early 2000s, however, then-up-and-coming actresses like Renée Zellweger, Charlize Theron and Jennifer Hudson were stopping by to borrow jewels for red carpets and awards shows.

The jeweler also began creating one-of-a-kind engagement rings for the likes of Madonna, Reese Witherspoon and Portia de Rossi. It wasn’t long before ABC came calling — and to hear Lane tell it, “the rest is history.” 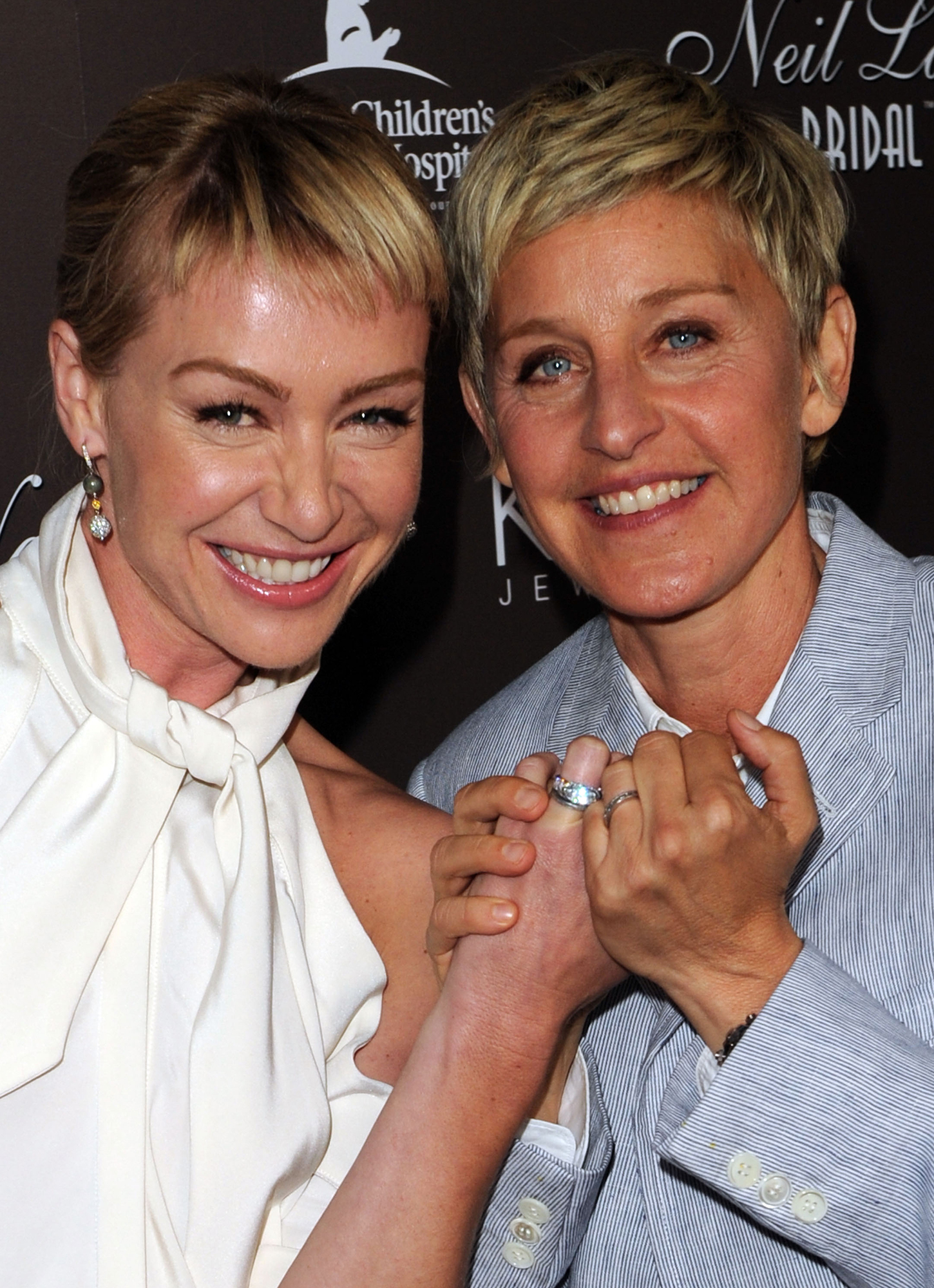 While Lane can’t share details of current “Bachelorette” Katie Thurston‘s ring — if she winds up with one at all — he told us he takes six sparklers to the set each season, and that he “[tries] to bring something new” every time.

“How do I change it up every time? How do I bring different details? I think some of them I make bigger diamonds in the center, sometimes I put more decoration,” he mused. “I’ve added more vintage aesthetics. Sometimes I make it completely modern.” 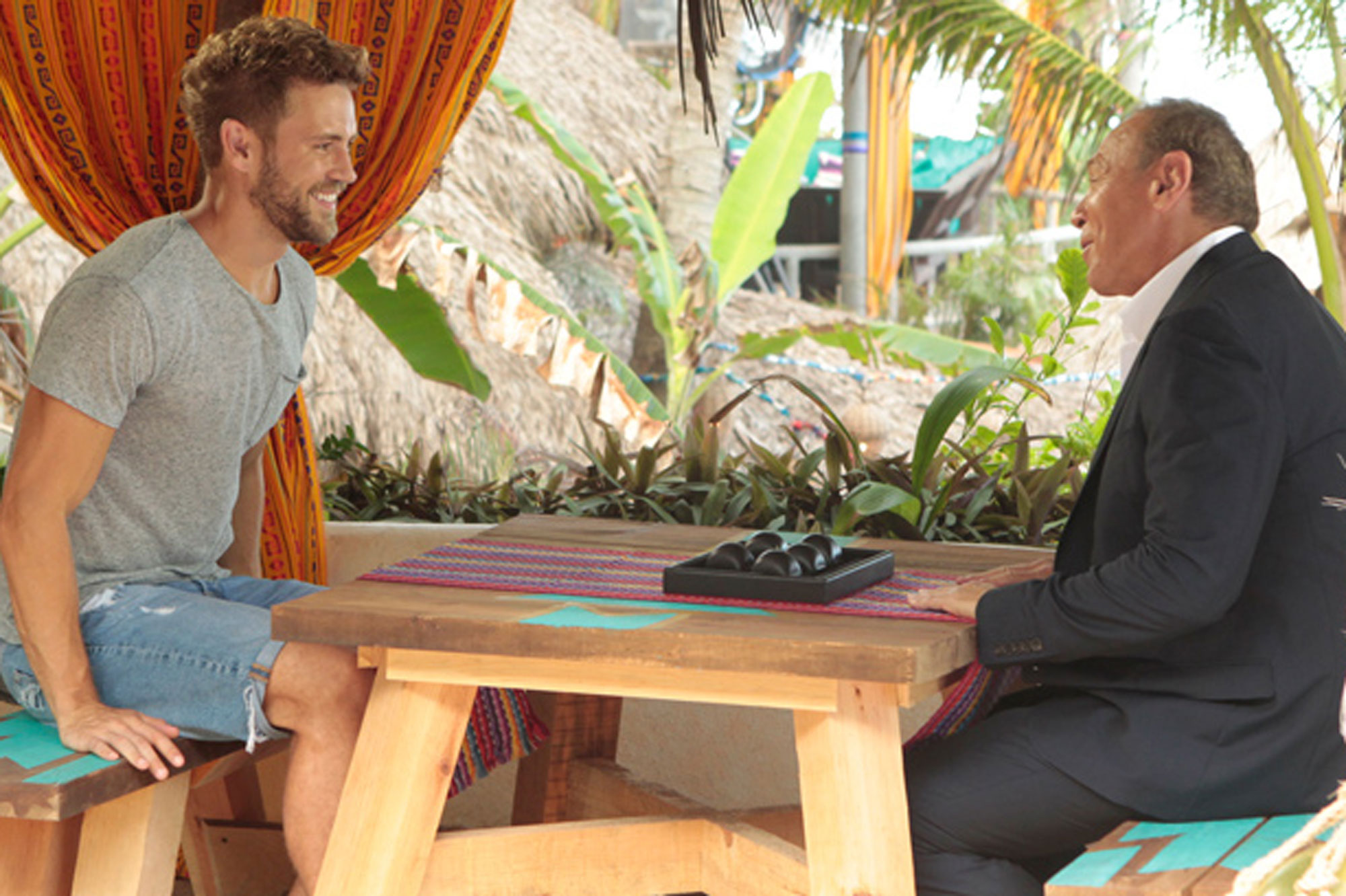 Of course, some of those multi-carat creations wind up getting returned when “Bachelor” couples break up, per the production’s rules. But Lane said he’s able to separate his handiwork from these high-profile relationships when things go south.

“When I’m making rings — for a couple in my shop or for ‘The Bachelor’ — I’m making them with the idea that they’re going to stay together. I’m meeting people at their most loving moments … I’m in that place with them. And then when they leave, I’m not part of that journey,” he explained.