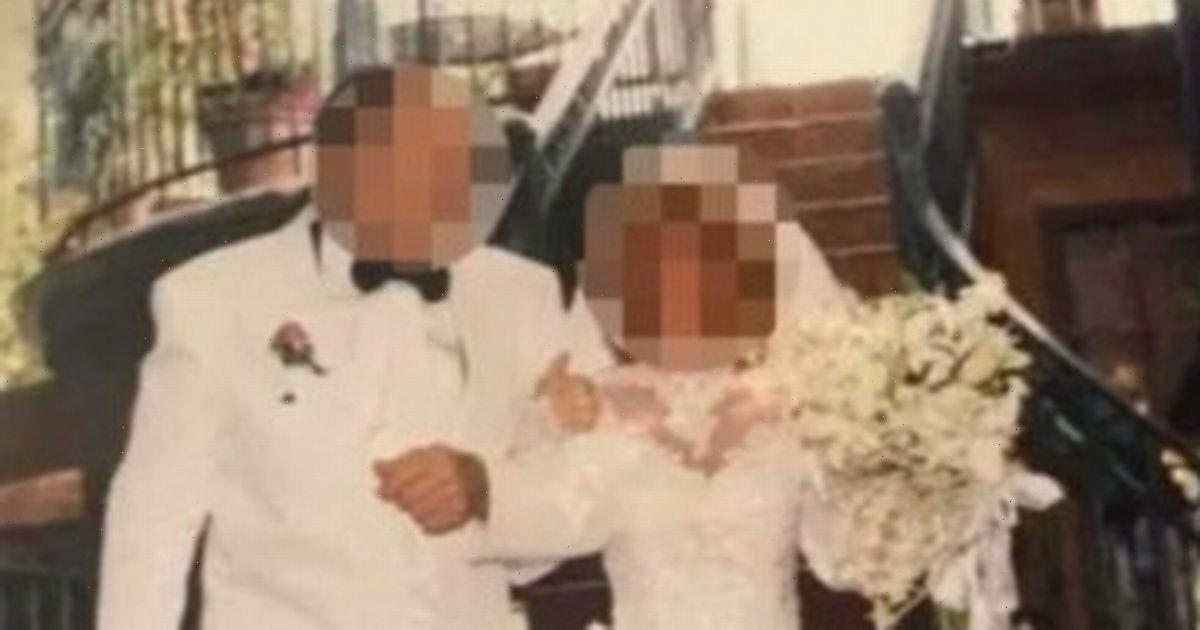 A gran who put her old wedding dress up for sale on Facebook has been blasted online.

In the advert, she said the dress was in a "new condition" after she had it "professionally packaged to protect it".

She had in mind to hand down the "petite" dress to a family member, but since her sons "married bigger girls" she decided to sell it.

Responding to a message from a potential buyer, she said: "If I had daughters I would, but even my daughter-in-laws were too big.

"Even my granddaughters will be bigger and not fit the dress.

"I always hoped that one of them would have been able to, that's why I've kept it all these years."

The woman added: "It's also why I paid to have it professionally packed and preserved.

"Unfortunately my boys married bigger girls and my granddaughters will also be bigger than I am."

The gran went on to say how she hoped her sons would "marry someone small enough to wear it".

She continued: "It's too bad, the dress is gorgeous, and the way it flows when walking is breathtaking.

"When I bought it, it was a top of the line. I thought at least one of the granddaughters should be able to wear it. Well, no such luck."

Her controversial advert has since been posted on Reddit with thousands voicing their opinion on her words.

One said: "I'm not saying I would purposely gain 10kg to not have to wear that dress, but I'm not not saying it either."

Another added: "I hope she can sell it, and put the money towards the help she so obviously needs."

What do you think of the woman's advert?