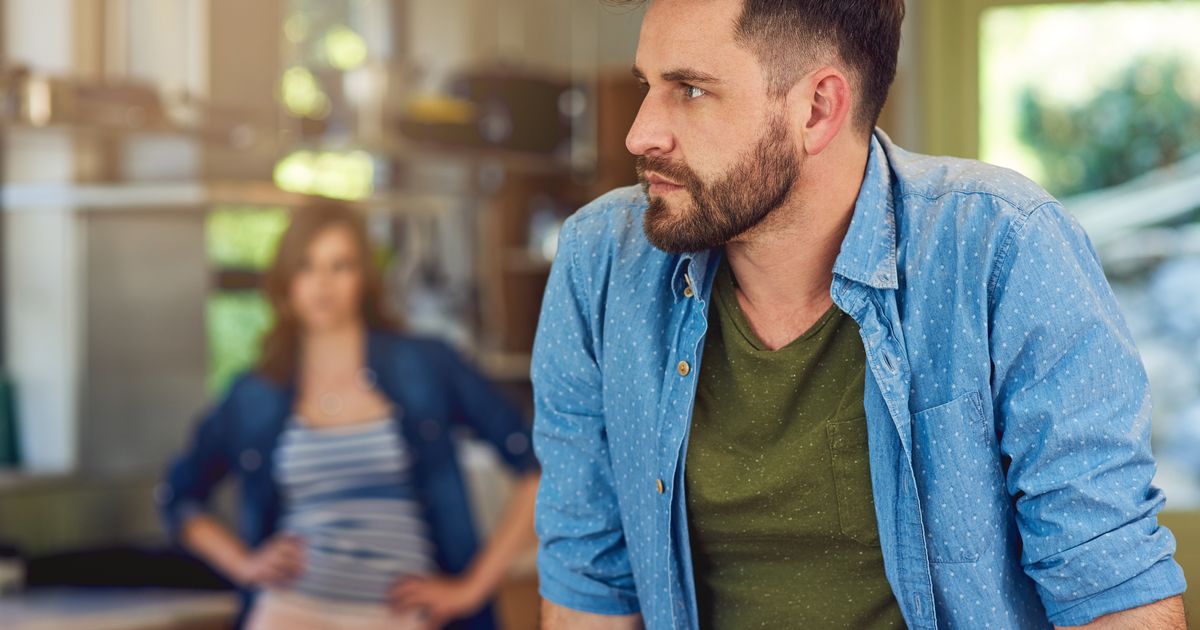 My girlfriend feels that she’s missing out because she’s never had sex with a woman.

She wonders if she might even be bisexual. She wants to try a fling with a woman before committing to marriage with me.

Apparently, there’s someone she’s been flirting with online for weeks.

They’ve not been to bed together, but they have met up and kissed “for a joke”.

Now she wants to see if they could mean something to each other.

They’re planning a weekend away to a country hotel, which she wants to pay for with our joint credit card.

She’s asking for a break from our relationship while she “finds” herself. This will be our third break in three years.

If I didn’t know better I’d think she was coming up with excuses for not marrying me.

Six months ago she postponed our wedding for the second time.

She pulled the plug just weeks before the ceremony and I knew relatives had bought plane tickets and booked hotel rooms, but she simply didn’t care.

Over the years I’ve tolerated her going off with other men.

For a while she thought she might enjoy the religious life and contemplated celibacy with a group of nuns, but that didn’t last long.

In fact, she celebrated her return to promiscuity with a foursome.

She hooked up with some rugby players after a local match and filled her boots in a grubby roadside motel.

How do I know? Because she proudly boasted about it on social media the very next day.

Do I deserve to be treated this way?

JANE SAYS: From what I understand, you and your girlfriend do not have an open relationship, so why does she think it’s perfectly acceptable to run around with other sexual partners?

Does she get some kind of thrill out of hurting and humiliating you?

From cancelling your wedding and asking for regular breaks to openly getting off with other people, you have to tell her you have come to the end of the line.

For too long now you’ve tolerated her flings and terrible behaviour. What does she take you for?

Doesn’t she realise you have dreams and feelings too?

I get the impression she enjoys the stability and financial clout you provide, but isn’t interested in settling down because she’s always worried she’s missing out.

But every day you spend worrying about her is another day of your life wasted.

Wish her well with her ­latest love interest but make it clear you’re done with the game-playing.

With any luck her new lover will give the satisfaction and happiness she craves, but you won’t be sticking around to find out how their romantic weekend works out.

Whatever happens, do not allow her to bully or guilt trip you into indulging her any longer.