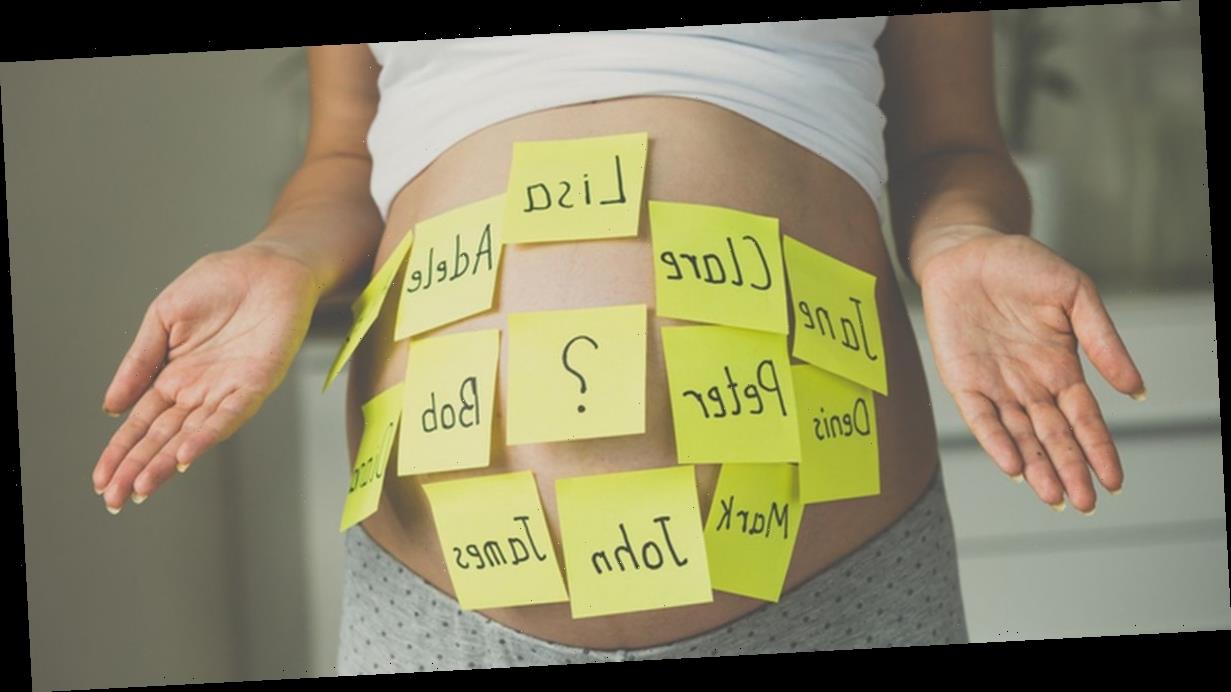 A woman took revenge on her parents who kept pestering her about having children.

On Reddit, she revealed she’s started coming up with horrible baby names in attempt to shut them up.

According to the Mirror, she wrote: "My family pesters me a lot about not wanting kids and, although it’s pretty mild, my response is now to name off the worst possible combination of baby names to get them to stop.

"Example 1: ‘You’re going to have kids one day, just wait and see.’

The lass continued: "Example 2: ‘I’m excited to have grandchildren you know.’

“‘I’m glad, what do you think of the name Karen Barbara Debbie?’

“‘Maybe, but I’m worried little Robby Bob might get scratched.’

"It’s all in good humor obviously, though my family cringes at each new name I come up with."

One commenter joked: "Albus Severus Mundungus Crookshanks, you were named after four of the oddest named Harry Potter characters I could think of.”

Another suggested: "Tell them you are still trying to figure out how to pronounce a random symbol that you want for the name.

And a third added: "Good. Names need to be crazier though.

“It is a girl I’ll name it after you: Hideous Nose Hilda Smith.”