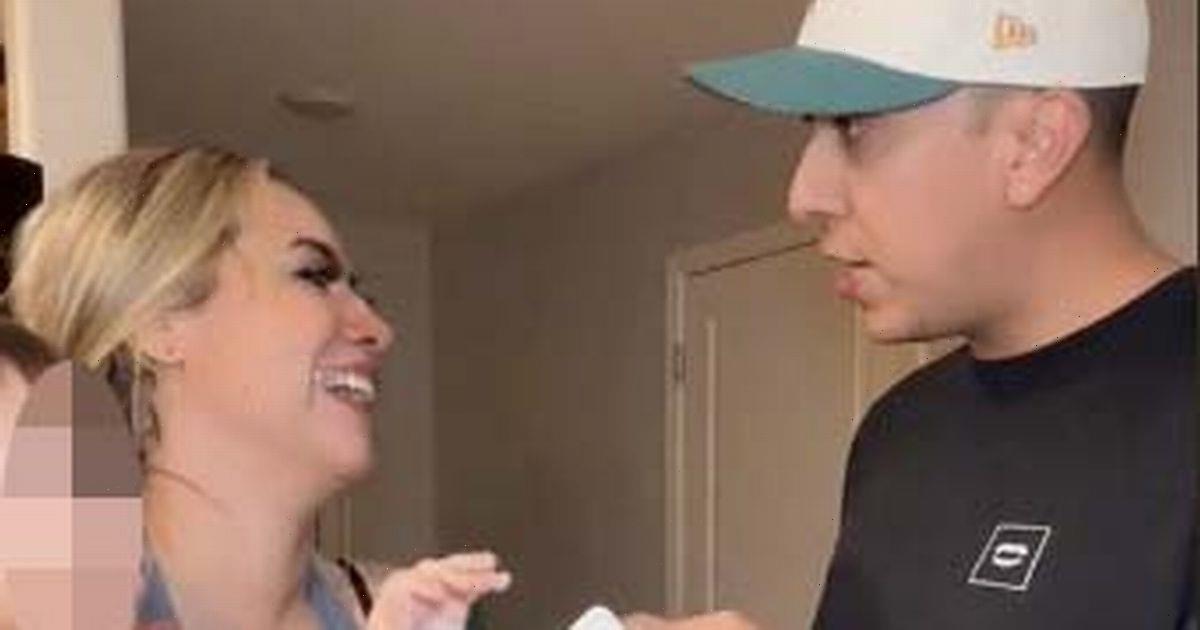 A woman was stunned after she went to take her contraceptive pill only to find some missing – for a bizarre reason.

Nicole, who posts on TikTok as @fukn_nicole, took to the app explaining that she had three days left and that she knew she'd seen them the day before.

However, her boyfriend had told her he had taken some of the "new Tic Tacs" from her room when he went out.

READ MORE: 'I quit my job to become stay-at-home girlfriend – he's like my son sometimes'

And, knowing she didn't have any in the house, she quickly realised his mistake.

In the first video, which has gained more than 674,000 likes, Nicole said: "Guys tell me why I wake up and I'm gonna take my birth control pills, and I, this is what it looks like, and I open it and I'm on my last week and they're gone.

"They're f***ing gone. Today's Thursday, so it's supposed to be Friday and Saturday. There are three missing.

"It's like, where the f**k did they go? They were there yesterday. I saw them before I went to bed.

"Obviously from bed till this morning, somebody took them. I text my man and I'm like, 'Hey, did you see what happened to my birth control pills?'

"He was like, 'no, I never even seen your birth control pills. I don't know what they looked like. '

"I was like, Tic Tacs, we don't even buy Tic Tacs here. So I'm waiting for him to get home to see if this is what he thinks is Tic Tacs."

She later confronted him in a follow-up video, which gained more than 74,000 likes, as she held up her pill box and asked: "Babe, did you take Tic Tacs out of this?"

To which, he replied: "Yeah, that's the new ones that came out."

But when she explained that he had taken her hormonal contraception, he looked horrified.

Viewers took to the comments to fun at the situation, with one user claiming: "He's trying to get you pregnant."

Another said: "He didn't notice they weren't minty?!"

A third added: "Most expensive TicTacs he's ever taken."