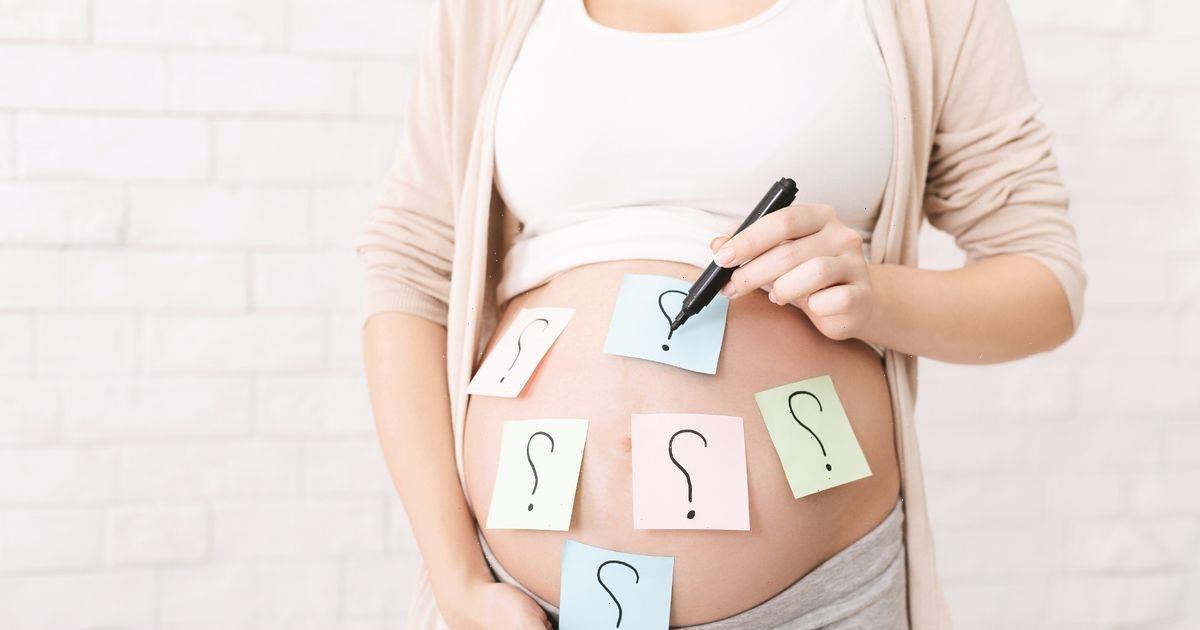 A mum-to-be has revealed how she's been told to change her baby's name as it sounds quite unusual with her surname.

Posting on Mumsnet, the anonymous parent explained how she and her partner have decided to name their daughter Eve.

And while the name is completely fine, the woman claims she's worried about how it'll sound when it's said with her surname.

She wrote: "We've been debating a baby name for [our second child] for ages and had finally decided on Eve.

"However, I've just realised this reads as 'Eve L' as our surname begins with an L.

"I'm now panicking that this reads too much like 'evil'."

She told how her husband doesn't seem too fussed by how it sounds, but now she's asking for others for their opinion.

Meanwhile, some online users joked her "hormonal brain" might be overthinking it.

One said: "It reads fine, but said out loud it does sound like 'evil'.

"There is more than one Eve at school, she's going to be called Eve L. I wouldn't use it."

Another added: "People who are saying you're overthinking it have not spent time in a classroom.

"It's really normal for a teacher to call out 'Sophie W, can you give out the books, Sophie P, can you collect the test papers please'."

A third wrote: "It's a lovely name, I'd probably be reluctant to give up on the name for only that reason if it's your favourite.

"After all it hasn't stopped the popularity of Evelyn (which is sometimes pronounced Eve – Lyn)."