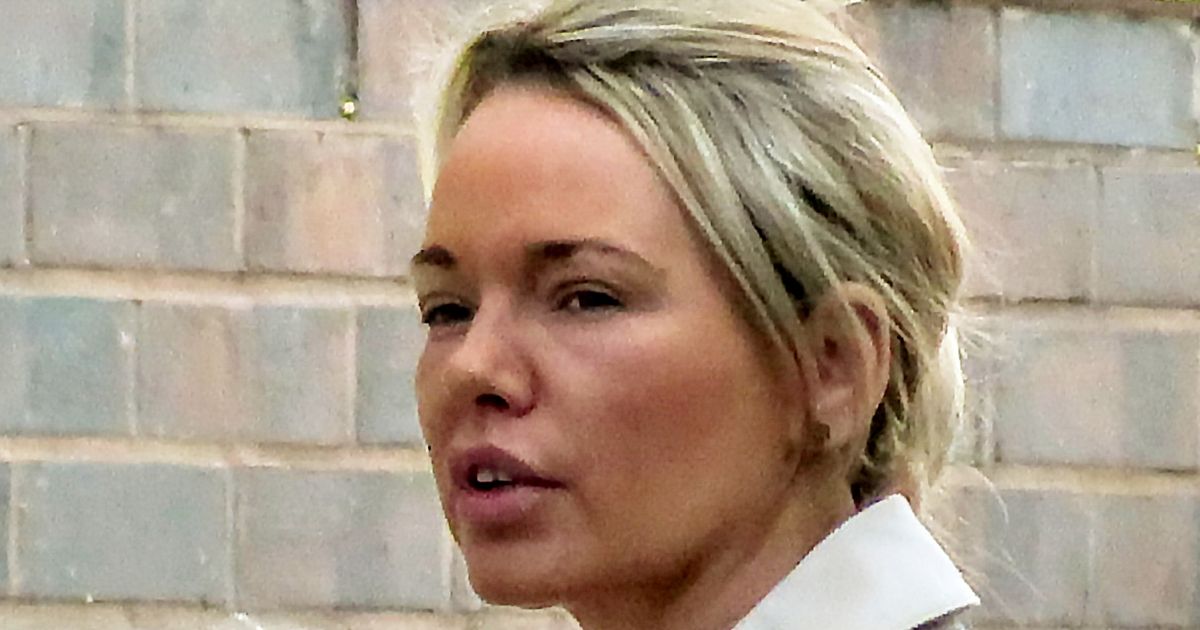 A mum-to-be who hit a woman over the head with her shoe has been cleared of assault after telling a court she acted in self-defence to protect her unborn child.

Leanne Ward, 36, was pregnant when she was confronted by Lucy Dunphy who threatened to "kill her" in a pub on New Year's Eve.

Ward told the court how Ms Dunphy had shouted "I'm going to fing kill you" so left the pub with her friend to get away from any trouble.

She said: "I thought she's got a weapon, she's going to kill me, I've got to protect myself and my unborn child."

A court heard Ward took off her shoes as she prepared to run away from the scene but lashed out when Ms Dunphy "launched at her".

Ms Dunphy suffered a 2cm wound to her forehead which required treatment in hospital after Ward struck her in the beer garden at the Royal Oak pub in Earlsdon, Coventry.

Ward was charged with assault causing actual bodily harm and was hauled before Warwick Crown Court where she went on trial this week.

But a jury took just one hour to find her not guilty of the charge on Thursday after hearing how Ms Dunphy had been the aggressor.

Giving evidence, Ward said: "She said 'you can't fing hide, I'm going to kill you.' I knew she meant it. She was very angry.

"I took my shoes off because I was going to make a run for it, but there was tables in the way.

"I was just trying to ward her away from me, I didn't mean to hit her."

Asked by her barrister Tomas Quinn what was in her mind when Ms Dunphy returned for a second time, Ward said: "I had a wave of fear going through me.

"I thought she's got a weapon, she's going to kill me, I've got to protect myself and my unborn child."