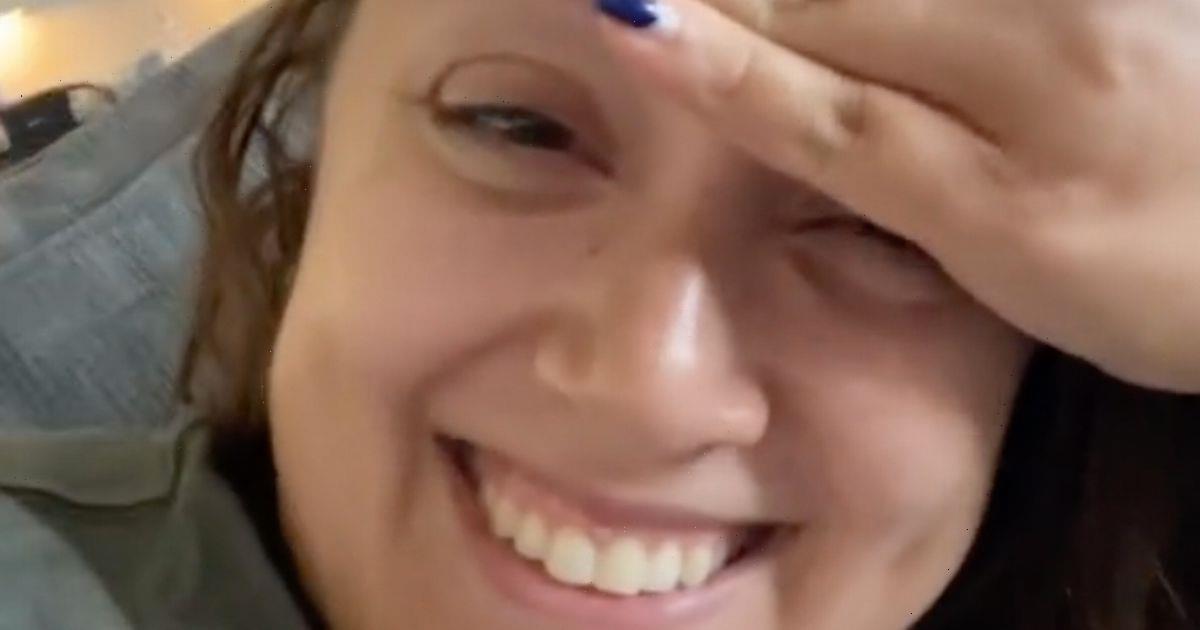 A mum was hailed a genius parent when she shared a trick she used to find out if her children were lying to her.

Victoria, who goes by the name @mombarrassed5 on TikTok, responded to a video asking for "the most useful lie they have told their children".

She said without hesitation: "I told my children that when they lie, a star appears on their forehead that only a grown-up can see.

"So anytime they are lying to me, they cover their forehead."

Her video has raked in 26.7 million views and some quickly pointed out that it is an irony that the parent had to lie to the children about not lying.

To that, she replies: "I get it, I get it why it's confusing to some people and the irony is not lost on me.

"I'm not a parenting expert and you shouldn't take my advice best but first I want to address to people who said it can cause anxiety and trust issue.

"The star is not a bludgeon for you to rule your children with fear. The star is a tool so that you can help your children to recognise when they are lying and why they need to come out and own their lies."

She also suggested parents to use the star trick when they are young so that the parents can help "walk them through and taking back their lie".

"When I know my children are lying, I give them every opportunity to take back their lie," Victoria explains.

"When they did that, I will give them a reward for them coming clean to me. This creates trust."

Other mums shared their ingenious ways to catch their children lying, with one saying: "I told my son that when I cook vegetables I only use recipes Spider Man gave me.

"He eats everything on his plate now."

A second added: "I told mine if the McDonald's arches were yellow, it means they were out of food for the day."