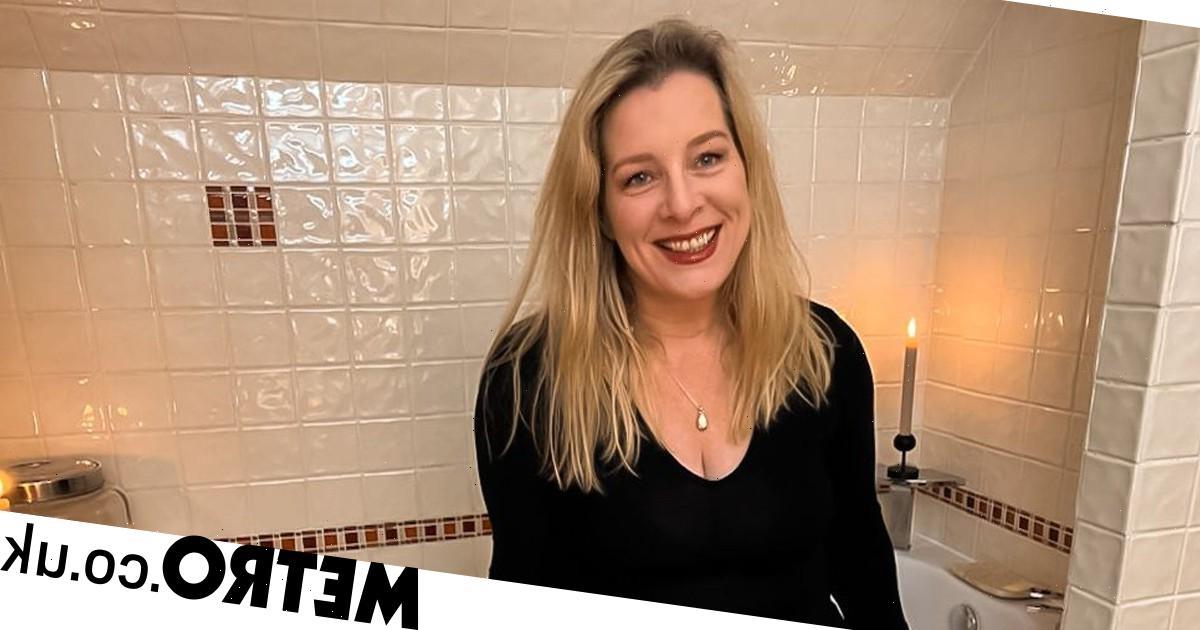 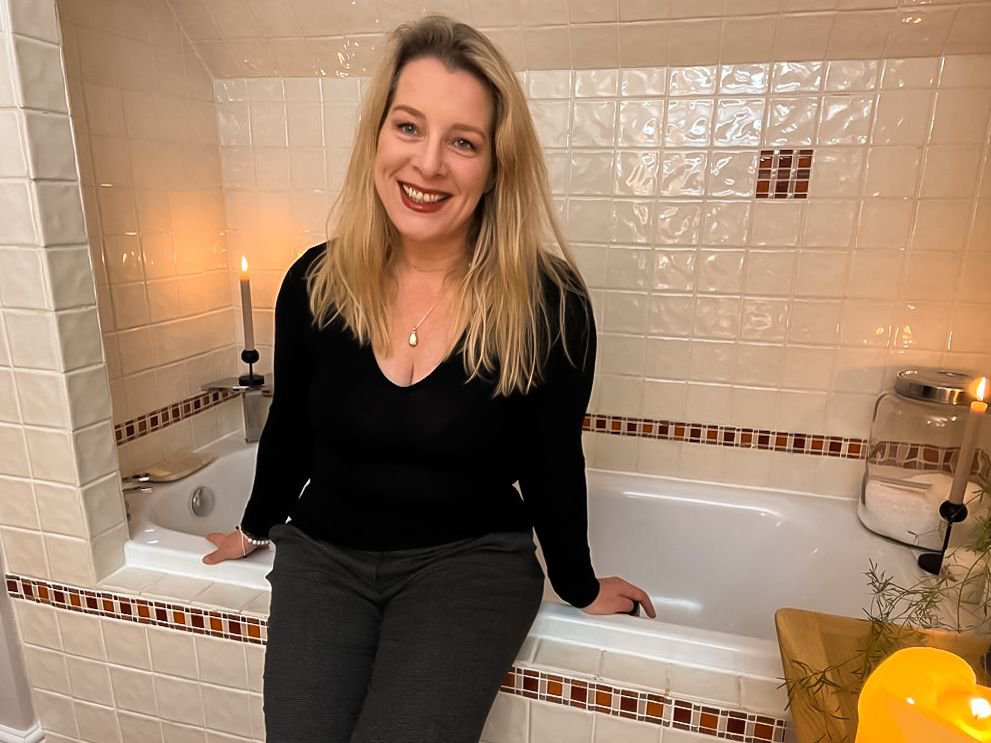 A 49-year-old who was once a clinical hypnotherapist specialising in phobias has a fear of baths overflowing, causing her to have severe panic attacks and feel as if she is ‘about to pass out’.

Mother-of-four Darcey Croft, a specialist mental health midwife from Beaconsfield in Buckinghamshire, has had the fear since she was four, when her mum’s bath overflowed and caused the ceiling to collapse.

No one was hurt and barely any water was on the floor, but young Darcey thought her house was going to flood and her mum was going to die.

Darcey also has an unexplained fear of cinnamon, despite loving the taste. If she smells the aromatic spice, she has an anxiety attack.

She explained: ‘I get panicky around once a month when I’m not watching it or get distracted.

‘I know it’s really irrational and I can laugh at myself after the event, but I will quite often put a bath on and nip downstairs to do bits while the bath is running, and then I’ll pause, I lose track of time and then it just absolutely descends into chaos in my head.

‘It’s almost like that freeze response – everything tends to jelly, so I get muscle weakness, my breathing starts to become rapid and shallow, my limbs and fingers start tingling and I’m probably hyperventilating at that point.

‘I really feel like I’m about to pass out, but then I’m so panicked about the idea of passing out and not being able to stop the bath from overflowing.’

When Darcey starts to get fearful, she uses breathing techniques, but these don’t always stop her from going into complete panic mode.

‘It’s almost like an emergency situation,’ she said. ‘I have to scream at somebody in the house to come and save me.’

Darcey lives with her husband, David, 46, and two of her children, Madeline, 19, and Solomon, 17, with the other two, Edward, 30, Dominique, 27, no longer living at home. She’s thankful her family are supportive of her phobia, and ‘don’t mock her for it’.

She added: ‘They will literally get up and drop whatever they’re doing and go upstairs and turn the bath taps off,’ said the grandmother.

‘There have been times where I’ve been on my own and running a bath. I’ve had to force myself and take a deep breath so I don’t pass out and I race upstairs, running into the bathroom.

‘If it is getting close to the top of the bath, it’s just the worst feeling I can think about. It’s just so illogical.’

Having trained as a clinical hypnotherapist, Darcey has extensively studied the root of phobias, which tend to stem from very early subconscious memories.

Knowing this, she figured out her fear of baths overflowing stemmed from the incident when she was younger.

She recalled: ‘I went upstairs and my mum was having a bath. I remember standing in the doorway and looking at the ceiling and it was like something from a horror film.

‘The ceiling was bulging like a demonic wave and I pointed this out to my mum and she let out this blood-curdling scream.

‘She jumped up and the whole ceiling collapsed and I just remember this torrent of water coming out of the bath and the ceiling descending on her and she shouted at me to get downstairs.

‘In my head it was a tidal wave and I remember running outside the house because I thought it was going to flood the house. In a four-year-old’s mind it was very dramatic.’

The panic attack-like symptoms came about a few years later, but Darcey says she won’t let fear stop her from enjoying a soak in the tub.

She said: ‘I have a bath to relax. My job is very stressful so I just love having a nice candle-lit bath. I don’t avoid it.’

Darcey has fears of other things linked to water overflowing, like videos of water lapping up on steps. Cinnamon is another phobia, but the origin of this is unclear.

‘I know it’s clearly irrational but just the smell of it will prompt anxiety and phobic responses,’ she said. ‘I haven’t worked out where that’s come from.’

Darcey added: ‘To others who have phobias like me, I’d recommend hypnotherapy. I’ve seen it help so many of my patients over the years.’