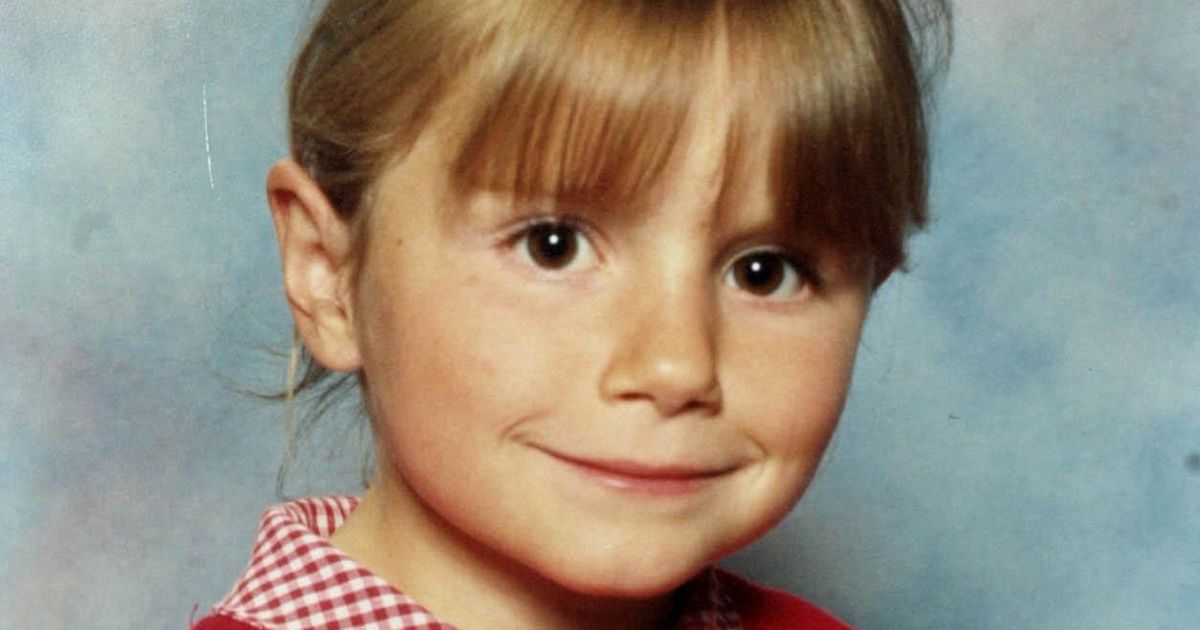 Sarah Payne, eight, was playing in a field with her brothers and sister just yards from her grandmother's house in July 1, 2000, before she was snatched by a man driving past in a van and never seen again.

Her body was found two weeks later and convicted paedophile Roy Whiting was caught and jailed for life.

Mother-of-four Sara told the Daily Mail that Sarah's death had a traumatising effect on her siblings, brothers Luke and Lee, and sister Charlotte.

The children were just seconds away from Sarah when she was taken by Whiting into the back of his white van.

Lee, then 13, saw the killer driving past, waving and smiling, without knowing his sister was in the back of the van.

Sara said: "Lee had seen that man. Can you imagine how haunted he's been his entire life, by that man smiling at him with his sister in the back of the van?"

Nearly 20 years after her daughter was taken from her, Sara opens up about her box of momentos that contains the little girl's drawings and even a lock of her hair that was cut by a coroner.

Sara said the lock of blonde hair has given her comfort, reassurance and love.

Referencing how the hair gives her comfort, she said: "When they're cuddling up, you just stroke their hair."

Also inside the box are schoolbooks, including one in which the little girl imagined what it would be like to be taken by the Big Friendly Giant, a childhood story by Roald Dahl.

Sarah hopes speaking out will help them move forward and exorcise their their 'personal ghosts'.

However, brother Lee said: "We all kind of feel that guilt about the evens of that day. You think that you can just kind of go back to a normal life but, it's not the case. It's not something that leaves you."

Although Sarah's death has left the family shattered, Sara took the children to the site and said they needed closure.

Sara turned her grief into indignation at the law and called for parents to have access to information about convicted paedophiles in the neighbourhood.

In 2009, It becomes Sarah's Law and has been used nearly a thousand cases since.