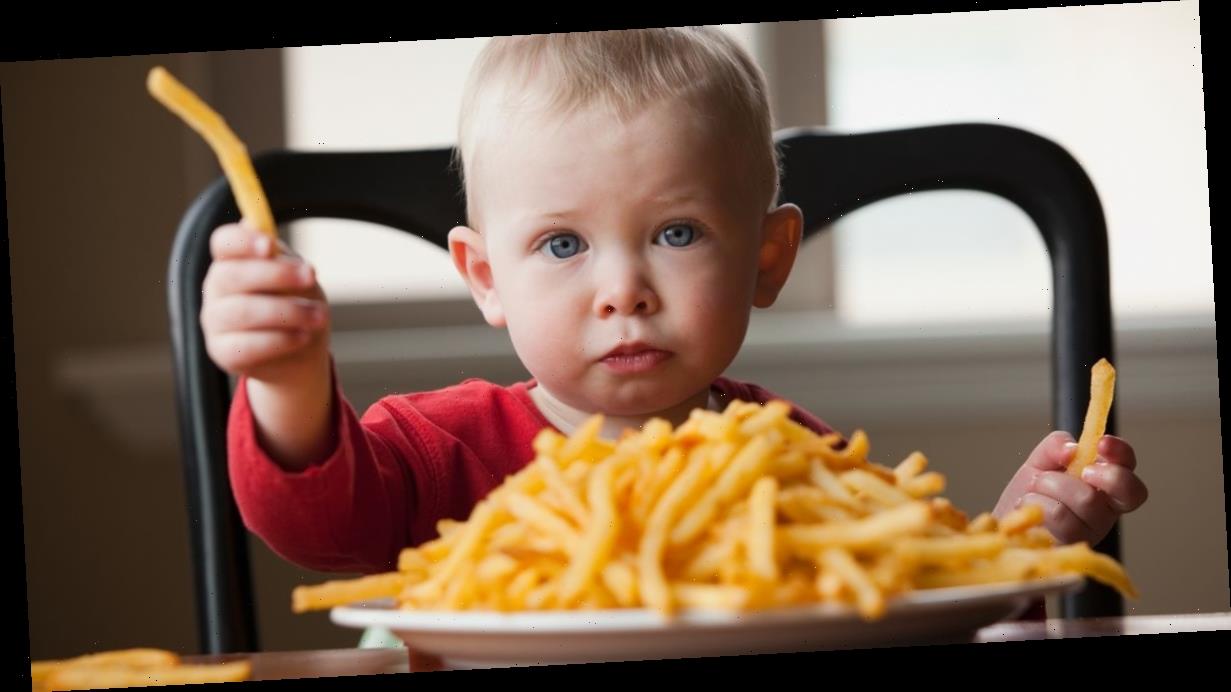 A mum defended her decision to feed her baby fast food.

As her little one “loved” the treats, she doesn’t see anything wrong with her giving them to her in moderation.

According to Fabulous, the mum said: “My one-year-old was eating McDonald’s at six months… she loves herself a handful of chips and a burger".

These comments have enraged parents – even though doctors have reassured that Aniyah is healthy.

Jamie-Leigh revealed: “No-one in my family and friend group said anything rude or mean but on the comment section of the KFC post a lot of older woman weren't impressed that so many of us in the comments had given our kids fast food before they were toddlers. But it didn't bother me as I don't know them personally.”

Jamie-Leigh added: “Me and my daughter's doctor know she's healthy and happy.

"If a child is happy and isn't showing any health issues, I don't think people who don't know you should have a say in what your child eats.”

Some have warned the mum that the foods could be a choking risk for her daughter.

But she doesn’t think this is a concern as Aniyah is able to eat fruit and vegetables easily enough.

Jamie-Leigh added that her baby is getting all the nutrients from breastfeeding.

She also eats porridge or toast for breakfast, eggs for lunch and mostly healthy meals for dinner.

The mum added: “McDonald’s is just a treat”.

Do you feed your children fast food? Let us know in the comments section below.