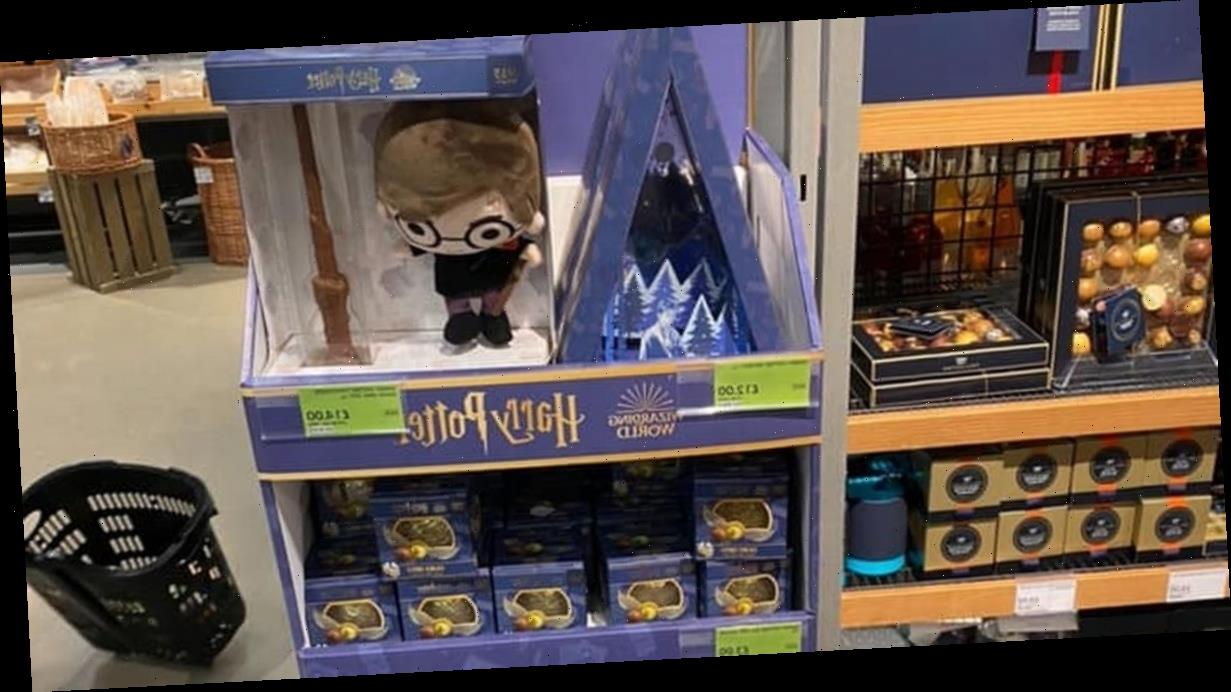 Marks and Spencer’s Harry Potter treats have been causing a stir online.

To the delight of Potterheads, the supermarket has been selling sorting hats and golden snitches made out of chocolate.

But according to Facebook users, one of the goodies doesn’t look very appetising.

M&S’ chocolate wand has been compared to a “sex toy”.

In the Extreme Couponing and Bargains UK group, a member wrote: "Am I the only one who thinks it looks like a sex toy?"

Once the similarity was pointed out, people couldn’t un-see it.

Now that we’re on the topic of rude-looking confectionary, we should probably have a word about the Sorting Hat too.

Unfortunately for M&S, there’s a reason why this doesn’t look the tastiest.

From a distance, you could definitely mistake J.K. Rowling’s character for the poop emoji.

Despite shoppers laughing at the Harry Potter collection, M&S is releasing some absolute crackers this Christmas.

This month, 100 festive treats have been made available online – from turkey to puds that you can order ahead of time.

You can order from around 250 hampers, floral bouquets and food and drink-related presents.

Our favourites are the light-up gin with edible gold leaf, Light Globe Clementine Gin Liqueur or magnums of Prosecco.

There are also some fun collectible shortbread biscuit tins for £5 and a massive range of Percy Pig presents including advent calendars and piggy banks.