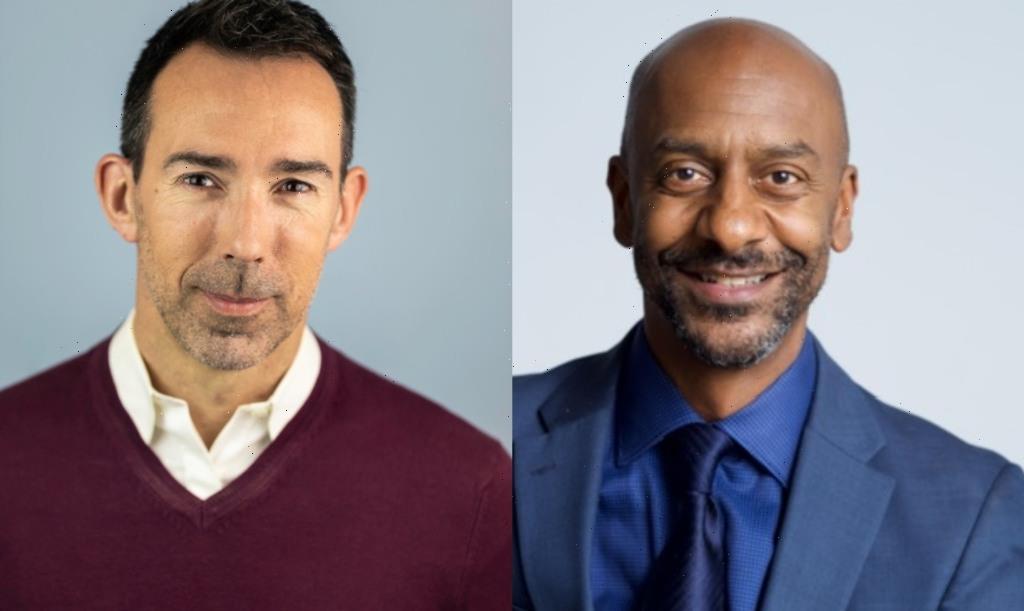 MRC Live & Alternative — the division formerly known as Dick Clark Prods. — has tapped Stephen Hill and Rob Bagshaw to serve as executive vice president of creative. The execs will report to president Adam Stotsky, who announced the appointments on Thursday.

As for Bagshaw, he’ll handle creative for new franchises, as well as helping to identify formats and shepherd projects through all stages from development through production. That includes the potential expansions of Fox’s “So You Think You Can Dance,” which MRC produces with Industrial Media’s 19 Entertainment. After a two-year COVID-related hiatus, “SYTYCD” returns for Season 17 on Wednesday, May 18 at 9 p.m. ET on Fox.

“Stephen and Rob are immensely talented creative executives whose hirings signal our continued drive to innovate and expand our offering,” said Stotsky in a statement. “Stephen has made an imprint on our current roster of shows and has done a tremendous job infusing them with memorable pop culture moments and Rob brings an expertise across a variety of formats that will be an integral part in our expansion in alternative.”

Hill previously served as a creative consultant for MRC Live & Alternative, joining in April 2021 and working on the 2021 “Billboard Music Awards,” the 2021 “American Music Awards,” “Dick Clark’s New Year’s Rockin’ Eve 2022 with Ryan Seacrest,” the “Streamy Awards,” and the most recent “Academy of Country Music Awards,” which included a first-ever move to streaming, via Amazon’s Prime Video.

Hill’s resume includes serving as president of programming at BET Networks, where he spent nearly 20 years working on events including “BET Awards,” “BET Hip Hop Awards,” “Black Girls Rock!” and “BET Honors.” He also oversaw programs including “Real Husbands of Hollywood,” “The New Edition Story” and “106 & Park.” His other credits include MTV, WILD-AM Boston, and ABC Radio Networks, where he served as executive producer for the “Tom Joyner Morning Show.”

Bagshaw most recently served as executive VP for ViacomCBS’ kids & family group, handling formats, specials and events including “Nickelodeon Kids Choice Awards,” “The Spongebob Musical Live On Stage!,” “Time Kid of the Year,” “The Substitute,” “America’s Most Musical Family,” “Top Elf,” “Paw Patrol Live,” multiple JoJo Siwa specials and the NFL’s first family-centric Wild Card Game. Prior to that, he was East Coast head of Bunim-Murray Prods. and also woked with The Tinopolis Group’s Mentorn and Entertainment Executive for Australia’s Channel Nine and BBC Worldwide. Formats he has played a role in include “Are You Smarter than a Fifth Grader?,” “Top Chef Masters,” “Project Runway All Stars,” “RuPaul’s Drag Race,” “Paradise Hotel,” “Castaway” and “The Big Breakfast.”

Variety parent company PMC is a partner with MRC in the P-MRC venture that owns Billboard, Vibe and the Hollywood Reporter.