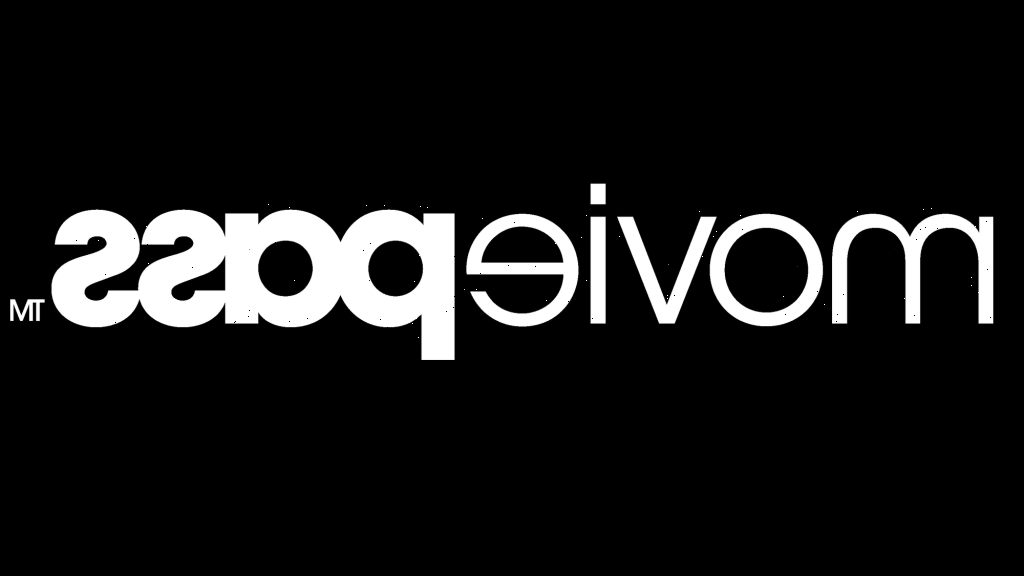 MoviePass Inc. announced it has raised its seed financing led by Animoca Brands, a Hong Kong-based game software, blockchain and venture capital company. The seed round also includes participation from Claritas Capital, Emerald Plus, Gaingels, Harlem Capital, PKO VC and Sandhill Angels. As part of the deal, Animoca Brands’ executive chairman and co-founder Yat Siu will join the board of MoviePass, which is a subscription movie-going service.

MoviePass declined to state how much money it had raised as part of the seed financing round. MoviePass co-founder Stacy Spikes, who bought back the company in late 2021, says he plans to do another round of financing at the end of 2023 or in 2024. By that point, he expects the theatrical box office will have rebounded from the pandemic. At this point, movie theaters are still struggling to fill seats post-COVID and studios have released fewer films.

“The markets are crazy, and we didn’t want to go out there and get crushed,” says Spikes. “We got what we needed. I would rather do a big raise in the 2023 window after a much better slate of content.”

It’s been a chaotic few years for MoviePass, which experienced explosive growth after introducing a $9.95 monthly membership plan in 2017, only to go bankrupt in 2020. The company was re-acquired by Spikes roughly a year later (Spikes was let go shortly after selling a controlling stake in the company to Helios and Matheson, which engineered the unfeasible pricing). Spikes announced that he would re-launch the service in 2022. He said he did not consider changing the name of the company, despite the drubbing it received online when MoviePass suffered several outages as its financial issues grew more severe.

“Why start over with a different name?” Spikes says. “When we re-launched, we saw a strong response from opening the waiting list. It made us realize the brand wasn’t tainted.”

MoviePass said it plans to use the new funding to accelerate the beta relaunch of its movie theatre subscription service, and to develop and implement the company’s Web3 strategy, which includes virtual reality cinema experiences and using technology to drive traffic to theaters. Spikes said Animoca Brands believes there is overlap between movie customers and fans of the metaverse and blockchain.

“We are both thinking about things like, what’s the future of cinema,” says Spikes. “We are likeminded.”

MoviePass will also collaborate with theater exhibitors and studios to offer variable ticket pricing to movie fans, which means the cost will rise or fall depending on the popularity or demand of a particular title.

The company has developed strategic partnerships with more than 25 cinema chains including B&B Theatres, Cinepolis Luxury Cinemas and Landmark Theatres. These partnerships will allow moviegoers to buy tickets, select seats and receive promotional offers directly via the MoviePass app.

“MoviePass has a strong vision for technology in the field of entertainment and our investment demonstrates our commitment to maximizing the value that MoviePass can deliver across the film industry,” said Siu in a statement. “With its initiatives to increase traffic to theaters, engage audiences with enhanced cinematic experiences, connect studios and their franchise characters to movie fans, and make financing more accessible to aspiring filmmakers, we believe that MoviePass will help to define the future of cinema.”