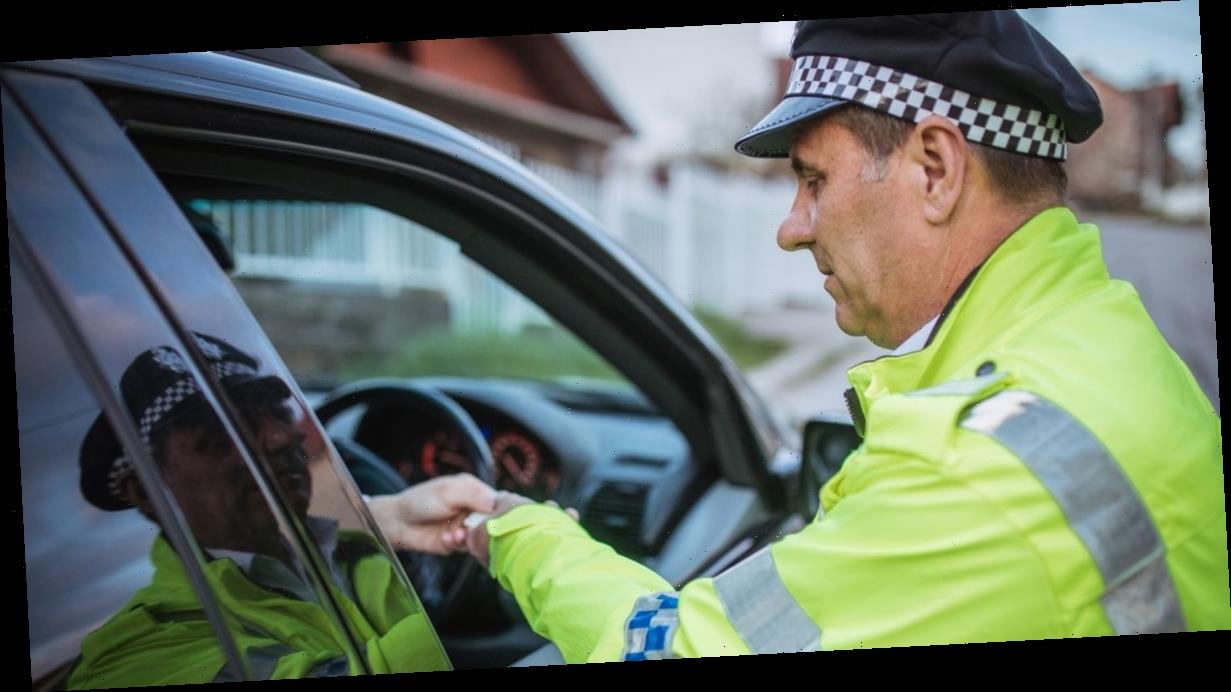 Drivers could be issued with a £100 fine for hogging the middle lane of a motorway.

What people don't know is that the middle lane should only be used for overtaking, rather than staying in it.

Experts at USwitch have warned it is not uncommon to see motorists continuing to drive in the lane despite breaking rules.

The motoring experts said many Brits don't actually realise the common habit that can be considered a form of careless driving.

New penalties were introduced to help avoid middle lane hogging back in June 2013.

It means road users can be issued with a £100 fine and up to three penalty points for using the lanes incorrectly.

In the Highway Code, it says: "You should always drive in the left-hand lane when the road ahead is clear.

"If you are overtaking a number of slow-moving vehicles, you should return to the left-hand lane as soon as you are safely past."

Experts at USwitch warned there is a potential danger with lane hogging, especially on motorways.

They claimed those travelling on the inside lane are then forced to move across two lanes to overtake the one in the middle.

It could also pose a risk on others as the driver will have to cross four lanes instead of two.

Middle lane hogging can also promote aggressive behaviour on the road as it leaves drivers infuriated.

Ben Smithson, a car insurance expert at USwitch, said many drivers were not aware of this Highway Code rule.

He added: "It's not uncommon for drivers to pick up bad habits on the road, even if they have been driving for years."

Ben continued: "However many are unaware that they could be illegal and dangerous."

The RAC claimed there was no clear reason why people decide to hog the middle lane.

It could be that they haven't had correct training in their driving test to learn how to properly use them.

A 2019 research conducted by AA found half of drivers think middle lane hogging was getting worse on the road.