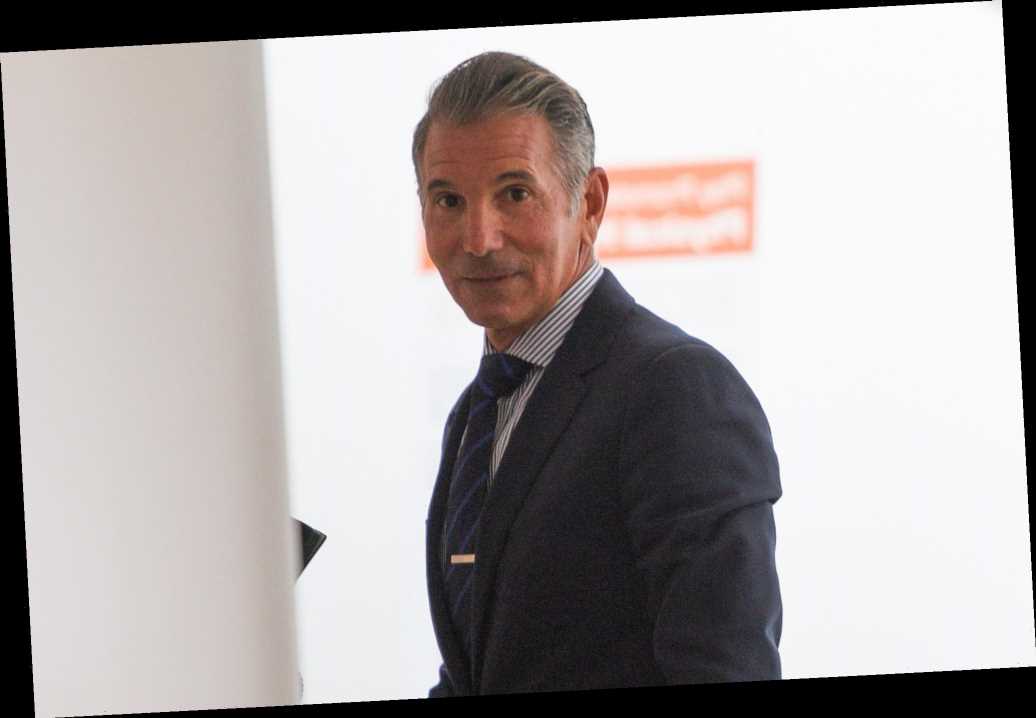 Lori Loughlin pictured for the first time since prison release

Mossimo Giannulli is a free-ish man.

According to federal prison records obtained by TMZ, Giannulli, 57, has been released from prison into the care of RRM Long Beach, a “residential reentry management field office that oversees inmates transitioning back to public life.”

The RRM facility regulates inmates who stay at halfway houses, but is not itself a halfway house. Inmates released to home confinement are also required to check-in at the facility until their actual release date. Mossimo’s falls on April 17.

It is believed that Giannulli could possibly be residing in a nearby halfway house, or could even have headed home to serve the final two weeks of his five-month sentence.

Back in January, a judge refused his request for an early release. At the time, he tried arguing in court papers that he’d spent so much time in solitary confinement and quarantine amid COVID-19, it was already as if he had endured his entire punishment.

The designer was sentenced back in August for his role in bribing his daughters’ way into college, alongside wife, “Full House” TV star Lori Loughlin, 56. The pair pleaded guilty in May to paying $500,000 to get their two daughters, 22-year-old Isabella Giannulli and 21-year-old Olivia Jade Giannulli, accepted into the University of Southern California as crew recruits despite not being rowers.

Loughlin did two months behind bars before being sprung in December.