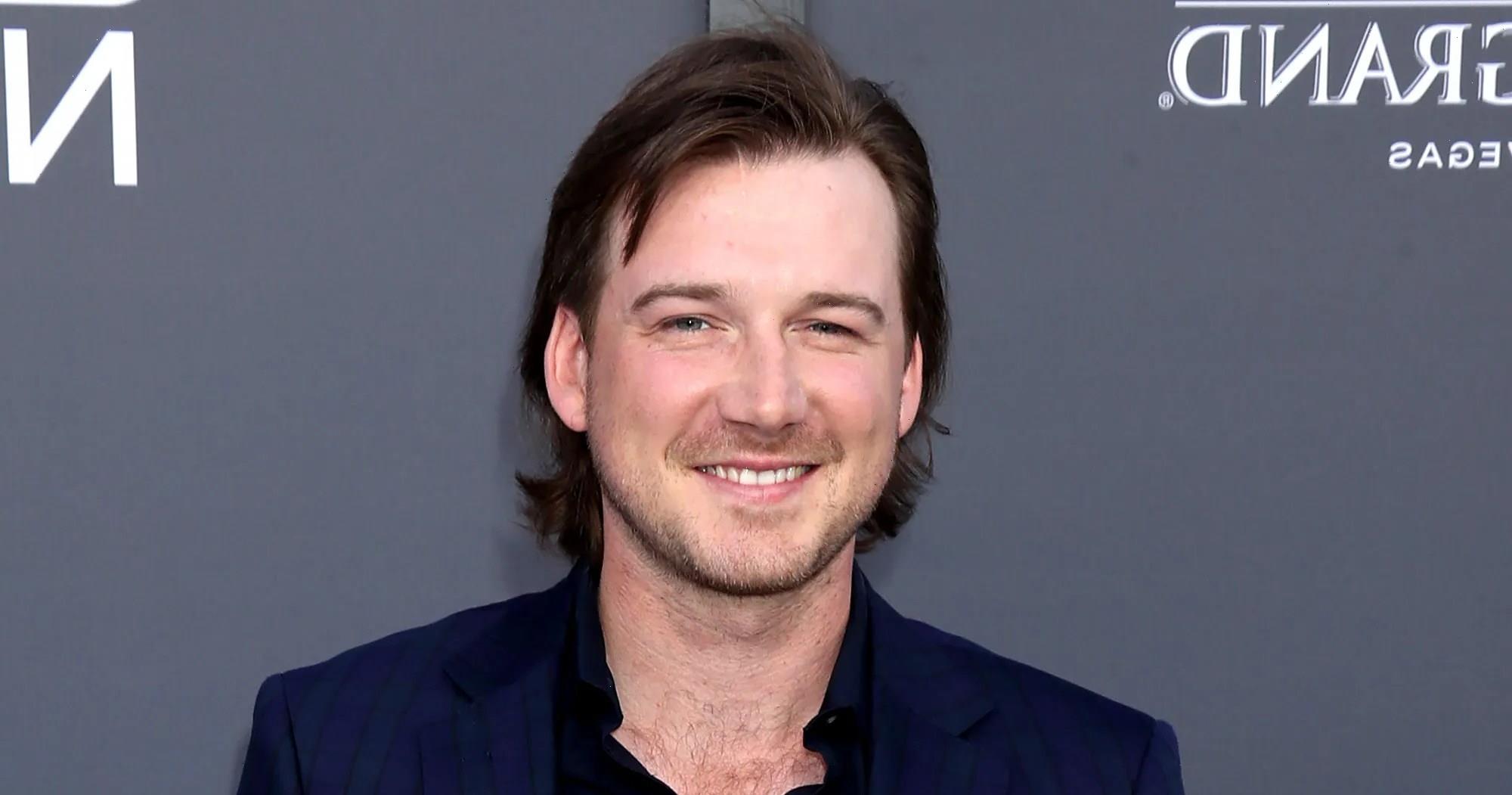 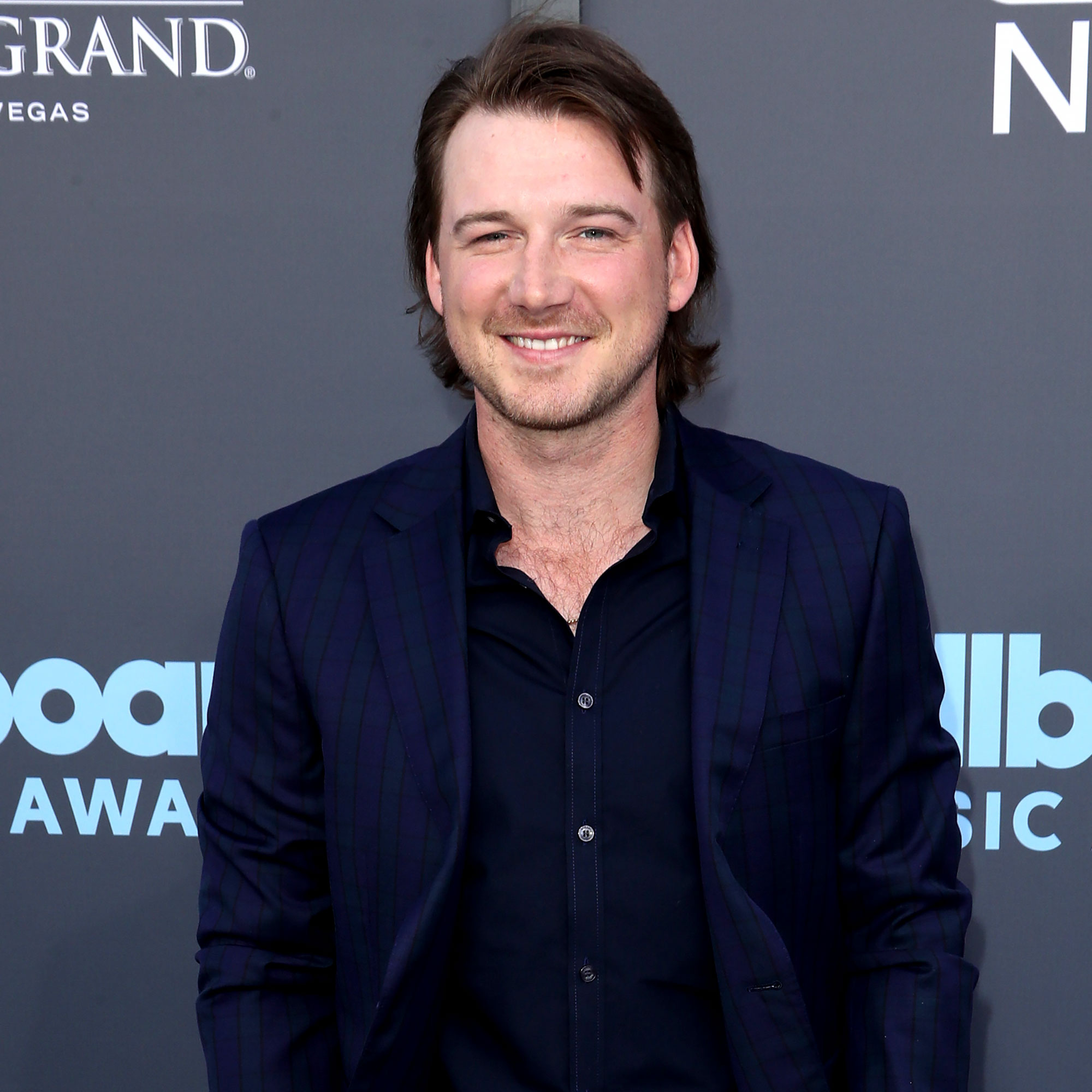 Country comeback. Morgan Wallen is opening up about how being a father helped him “grow” in the wake of his N-word scandal.

The “Whiskey Glasses” crooner, 28, reflected on his year of ups and downs while attending the 2022 Billboard Music Awards on Sunday, May 15. “I think mostly I can attribute it to being a dad,” he told Entertainment Tonight on the red carpet in Las Vegas, shouting out his son, Indigo, for inspiring him to rebuild his image. “Just seeing that I have another life that I’m responsible for kind of put things into perspective for me, so, I just didn’t really have a choice.”

Wallen welcomed his baby boy in July 2020 with ex KT Smith. The following February, he raised eyebrows after TMZ shared footage of him using a racial slur. Wallen apologized at the time, going on to address the controversy in depth during a July 2021 Good Morning America interview.

“I was around some of my friends and we say dumb stuff together. In our minds, it’s playful. It sounds ignorant but that’s where it came from,” he said, acknowledging that it was not the first time he had used the insult. “I didn’t mean it in any derogatory manner at all. I think I was just ignorant about it. I don’t think I sat down and was like, ‘Hey, is this right or is this wrong?’”

The “Wasted on You” artist noted that he got in contact with a number of organizations after the video made headlines in order to help him learn more about the history of racial injustice in the United States. When the footage was initially made public in February 2021, he announced that he was nine days sober.

Amid the backlash, Wallen was briefly suspended by his label, Big Loud Records, and his music was pulled from several country radio stations. However, his record sales skyrocketed — and he continued to be nominated for major trophies at the CMAs, AMAs and more throughout 2021. Earlier this year, the Tennessee native took home the Album of the Year award at the 2022 ACMs after previously being banned from the event. 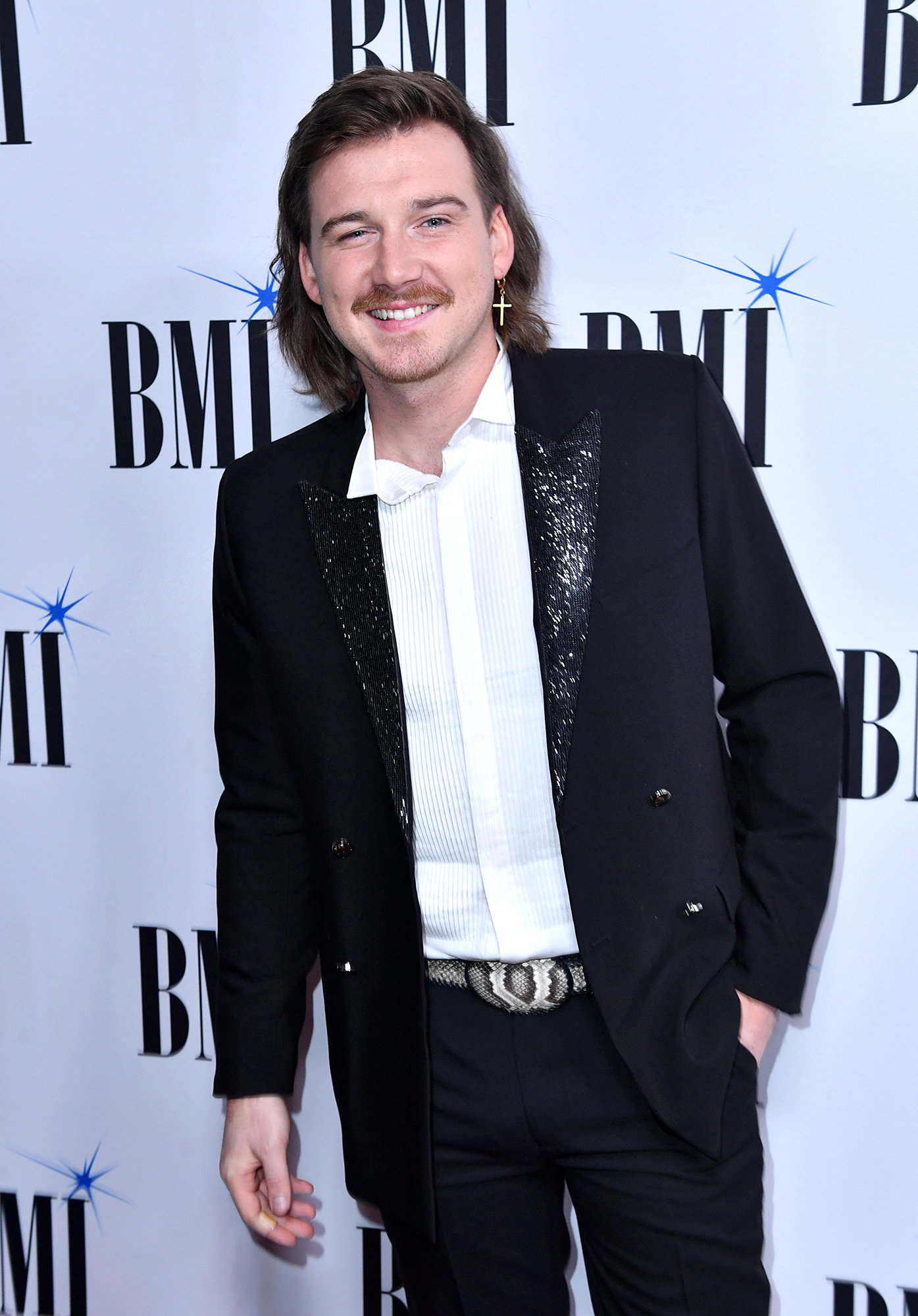 “When I started this album I was a kid. By the time I put it out, I was a father,” he said of Dangerous: The Double Album while accepting his win at the March ceremony. “That’s become more important to me than anything else. To my son, this album and this award will signify that his daddy was a fighter, that he chased his dreams and worked hard to make them a reality. … Most importantly, I have to address my fans personally and directly. Thank you, thank you, thank you. I’m blown away by you guys. God bless.”

The “Heartless” singer performed at the Billboard Music Awards for the first time on Sunday and is hitting the road on tour this summer. He was joined by his mother, Lesli, on the red carpet and credited her support with helping him through his most challenging moments.

“My family, my friends and just a really good team — [and] my kid,” he told ET. “I’ve had a lot of really positive things going on behind the scenes that maybe weren’t necessarily brought to life, but I’ve been able to be in a good place because of all that. … Everybody tells you that they’re your friend when everything’s good, so it’s really nice to have people who really mean that.”