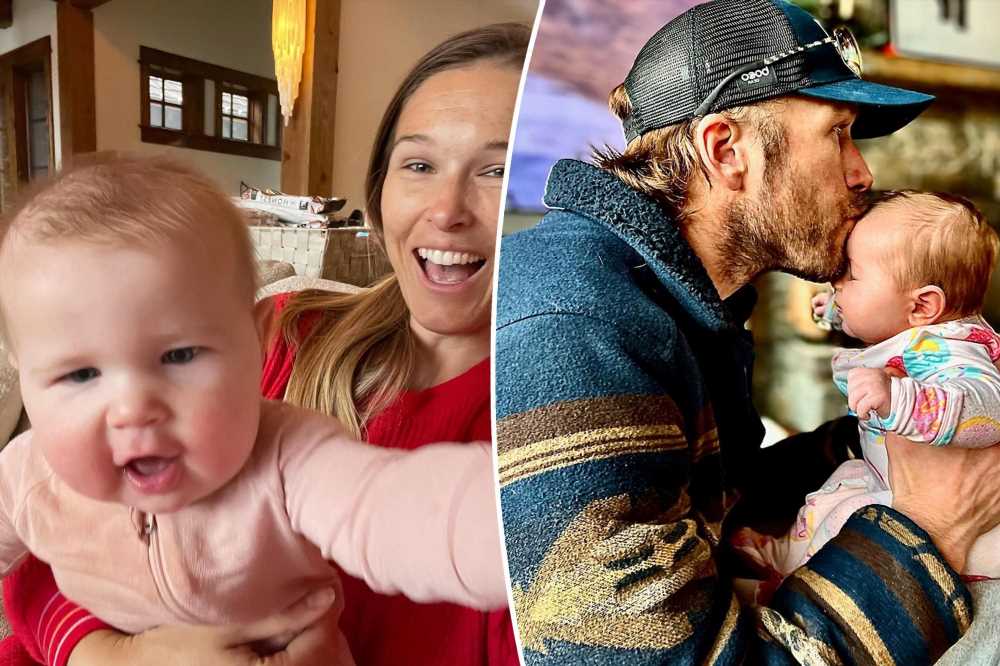 The wait is over.

Morgan Beck and Bode Miller have picked a name for their 6-month-old daughter after previously sharing their struggles to decide.

The athlete and her husband, 44, welcomed their baby girl in a December 2021 home birth.

“She’s here!” Beck gushed via Instagram at the time.

The couple admitted the following month that they had yet to choose the infant’s name.

“We have a lot that we like, but she hasn’t smiled or high-fived or anything when we say them to her, and we say them to her all the time,” the former ski racer, who is also the father of sons Neesyn, 14, Samuel, 9, Nash, 7, Easton, 3, and twins Asher and Askel, 2, explained. 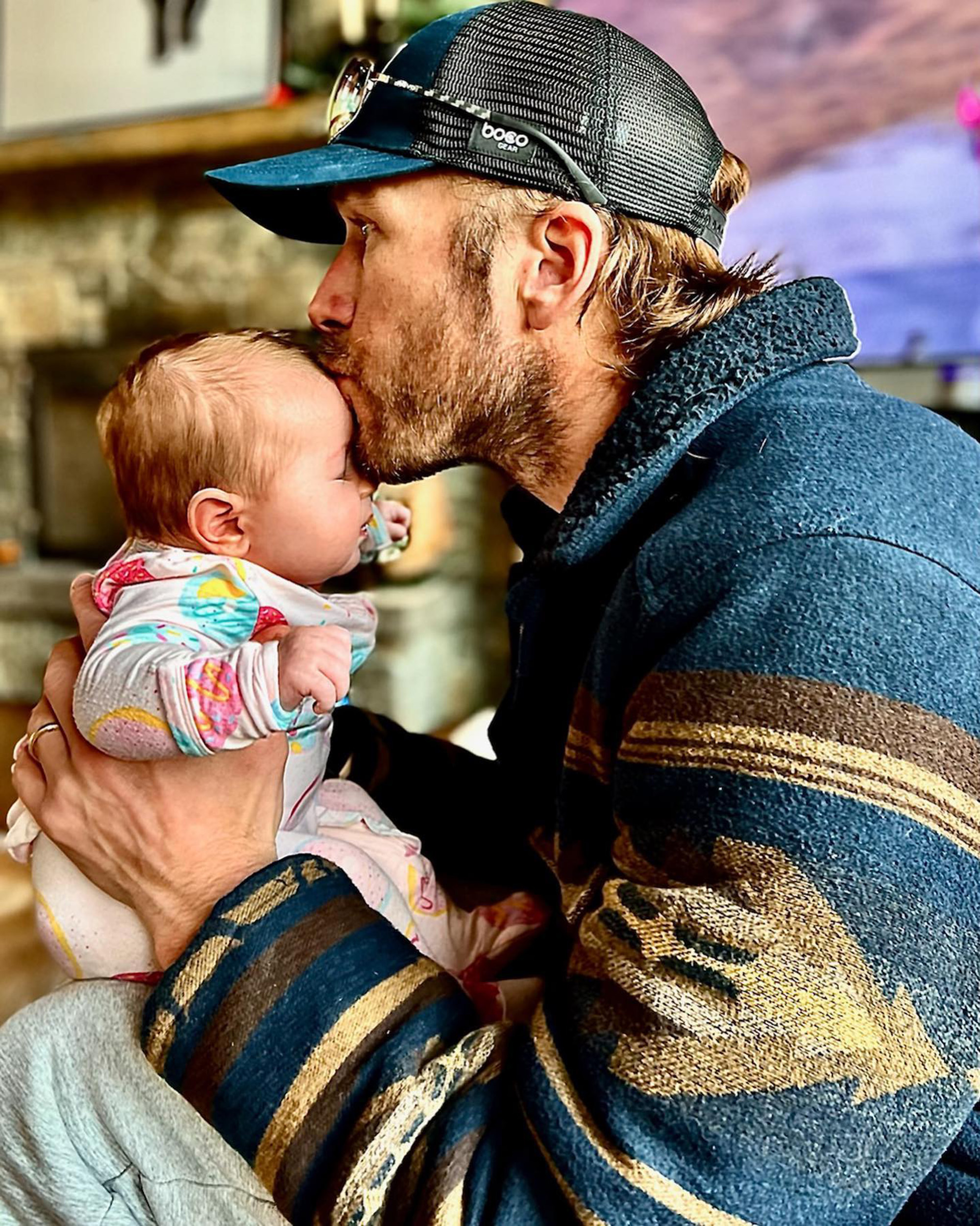 Beck shared their “front-runners” at the time, saying, “[They] are Skyler, Scarlet, calling her Lettie, or Olivia, calling her Liv. All kind of have a special meaning to it. So we may have to reach out to our social media followers and ask for some assistance because she has not really been giving us many answers.”

Miller chimed in, calling himself “a huge fan of Liv.” 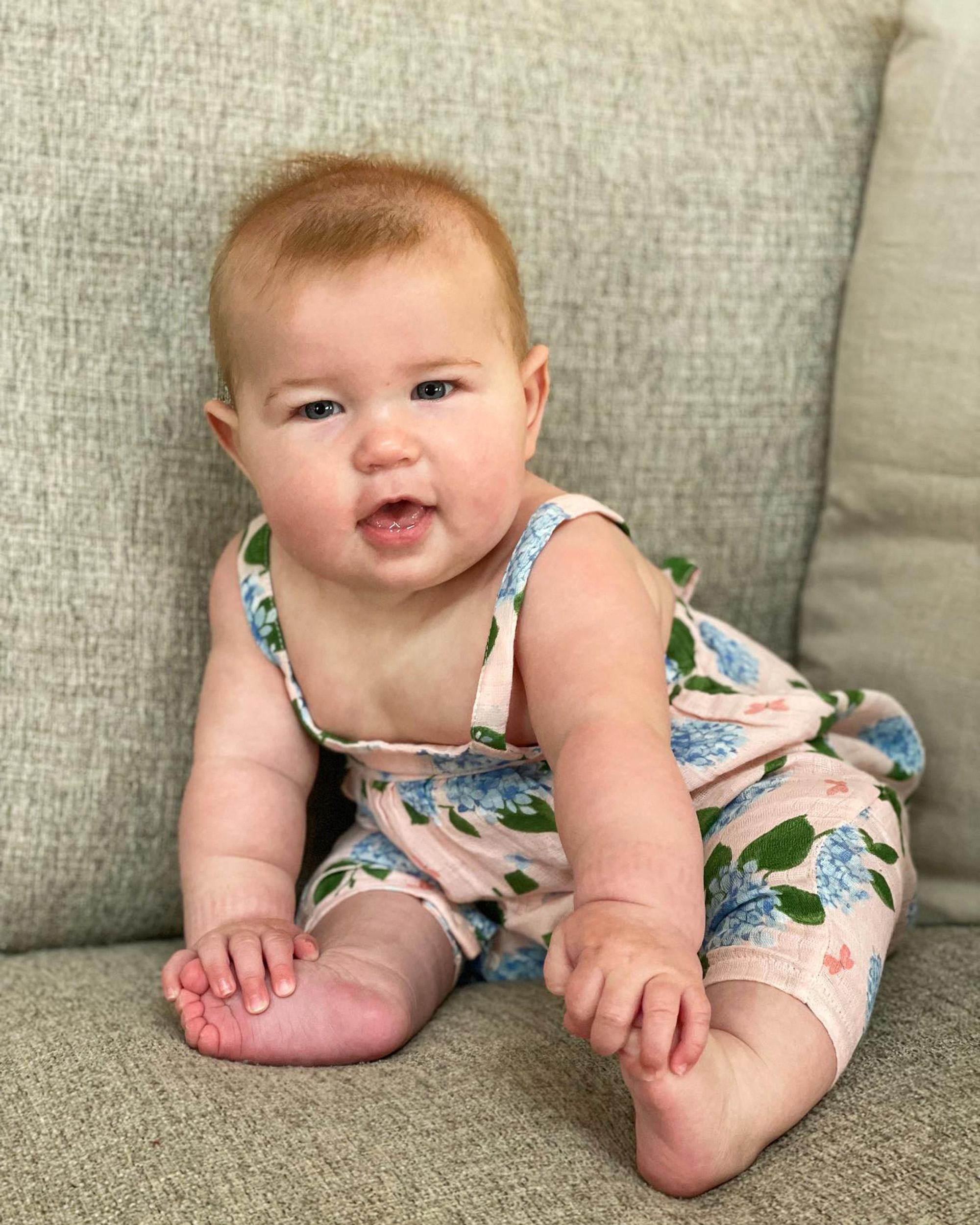 While they waited, the pair referred to their baby girl as “Ocho,” the Spanish word for eight, as she is the New Hampshire native’s eighth child. 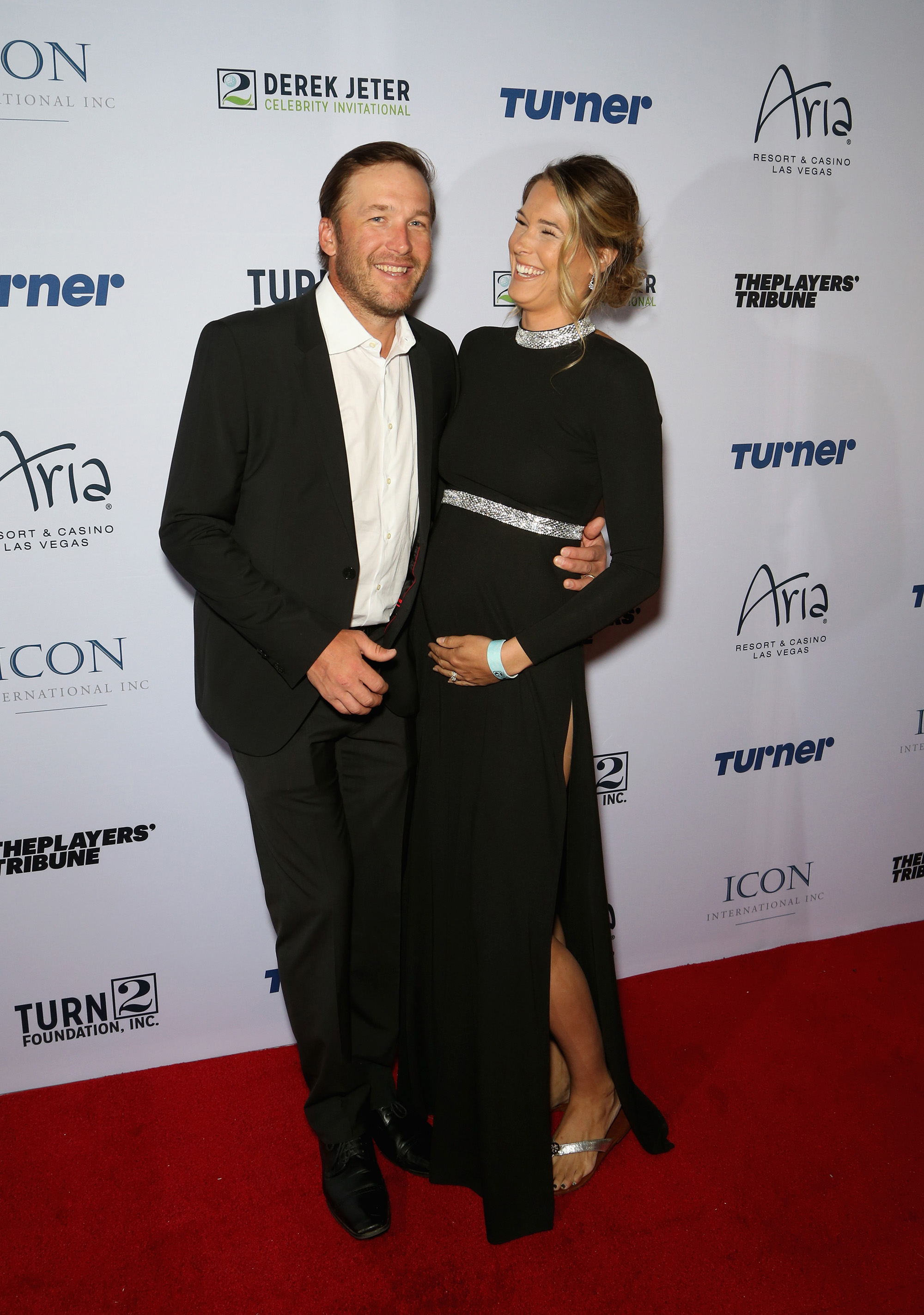 The duo’s eldest children were extra “gentle” around Emeline, Miller went on to say, noting that he felt a similar “energetic shift” when Scarlet joined the family last year.

“Emmy was such a great balance because she was such a powerhouse,” the Olympian said. “There was this gap there for all the boys [when Emeline died]. And now they have this little girl.”