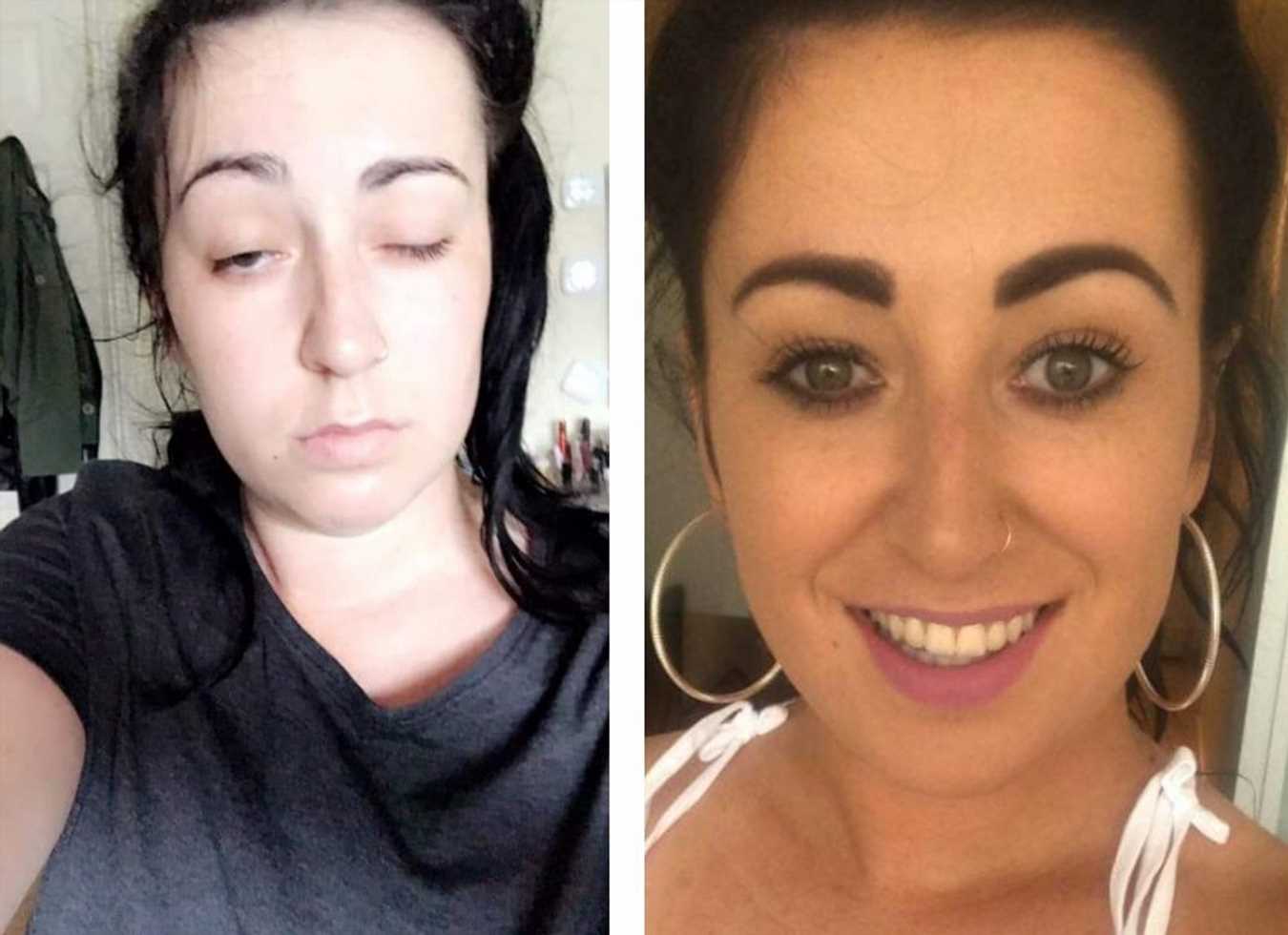 A mom in Ireland is on the road to recovery after suffering a stroke on Aug. 23 — and she may owe her new lease on life to a simple selfie.

Stephanie Farnan’s father found her unconscious in her Wexford home that day after she didn’t show up to drop off her 4-year-old son, according to a GoFundMe page set up for the woman. She had suffered a “massive, life-threatening” stroke,” according to the page.

Her brother checked her phone and found that Farnan took a selfie at 8:21 a.m. — just 15 minutes before she was found unconscious, the page states.

“I don’t remember taking the picture or anything from that morning,” Farnan told The Irish Sun. “I just remember getting up and getting a head-rush and the next thing I remember is waking up in the ICU in Beaumont [Hospital].

It was the selfie that “saved her life,” according to the GoFundMe page, as the photo provided doctors with a time frame for the events of the morning. Thus, physicians were able to administer blood-thinning medicine quickly after the stroke. It is unclear exactly what medication was used. But several blood-cot treatments are used on stroke patients, and “the sooner the better,” according to the Mayo Clinic.

VIDEO: Indiana Father, 49, Tackles Stroke-Like Illness Through Painting: ‘I’ve Been Given a Gift’

Doctors said the stroke was caused by a hole in Farnan’s heart that will require surgery to repair, according to the GoFundMe. Farnan uses a walking cane and is partially blind in her right eye, the Enniscorthy Guardian reported.

As for Farnan, she told The Irish Sun she regrets missing the warning signs ahead of the stroke.

“My vision in one eye was off for a day or two,” she recalled. “I was putting it down to tiredness or not wearing my glasses enough. I didn’t think it was the kind of thing to go to the doctor about.”

However, she said, she’s grateful to be alive and credits her young son with giving her the strength she needs to make it through.

“He’s pushing me on each day,” she told the publication. “If I didn’t have that, I don’t know where I’d be.”

Farnan’s family did not immediately respond to a request for comment from PEOPLE.