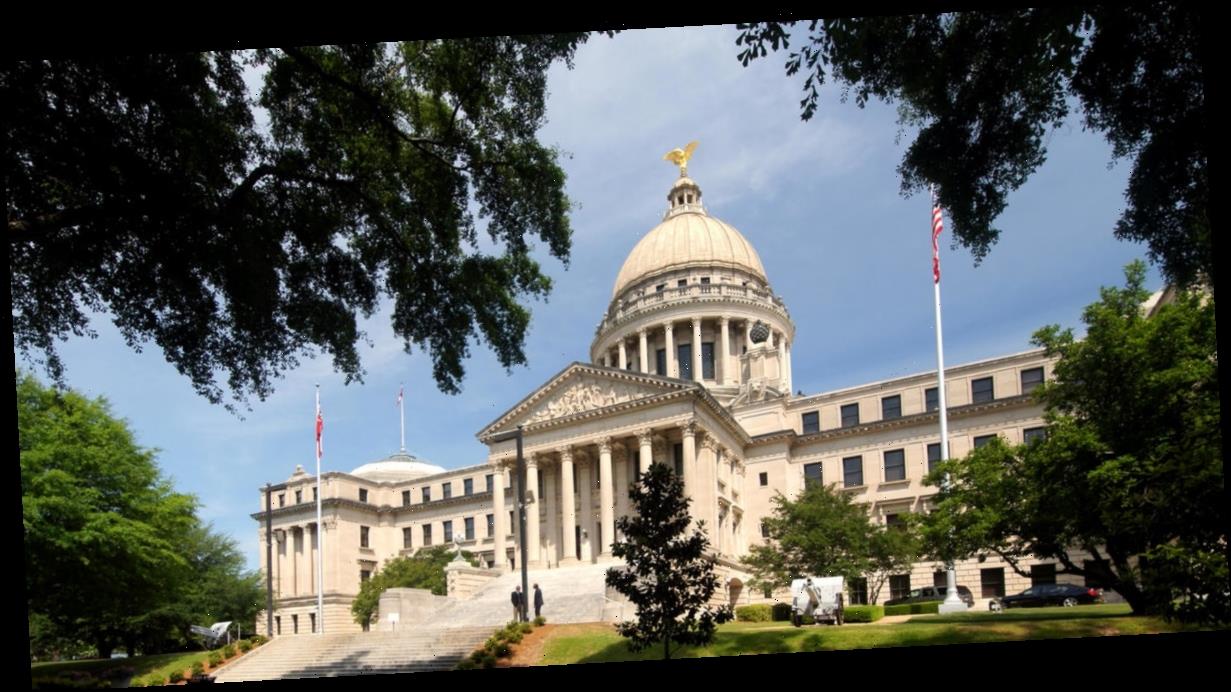 The Mississippi House passed a bill on Wednesday banning transgender athletes from competing in girl’s or women’s sports teams.

Mississippi has become one of more than 20 states with lawmakers proposing restrictions on athletics or gender-confirming health care for transgender minors this year, the Associated Press reported. The legislation comes after President Joe Biden’s executive order banning discrimination based on gender identity in school sports and elsewhere.

The House voted 81-28 on Wednesday to pass it, and it now heads to Governor Tate Reeves, who is expected to sign it into law.  The Republican-controlled state Senate passed the bill on February 11. The restrictions would apply to teams at the state’s school and universities.

The Human Rights Campaign said the passing of the bill makes Mississippi the “first state in the nation to pass an explicitly anti-trans bill in 2021.”

“We are witnessing a coordinated effort to limit and erase trans existence across the country,’ the group wrote.

BREAKING: Mississippi just passed SB 2536, an anti-trans sports bill, becoming the first state in the nation to pass an explicitly anti-trans bill in 2021.

We are witnessing a coordinated effort to limit and erase trans existence across the country.

According to the group, there are 131 anti-LGBTQ bills under consideration in state legislatures across the country. Among them, 71 directly target transgender people, and about half of them would ban transgender girls and women from participating in sports consistent with their gender identity, the group said.

Supporters of the bill argue transgender girls, because they were born male, have physical advantages than those who were born female.

“Girls deserve to compete on a level playing field,” Republican Rep. Becky Currie read from a text as she explained the bill to the Mississippi House. “Allowing males to compete in girls’ sports destroys fair competition and women’s athletic opportunities.”

“Transgender collegiate athletes should be allowed equal opportunities to play any sport they choose as their authentic selves and reap the same benefits, just like any other student,” he said.