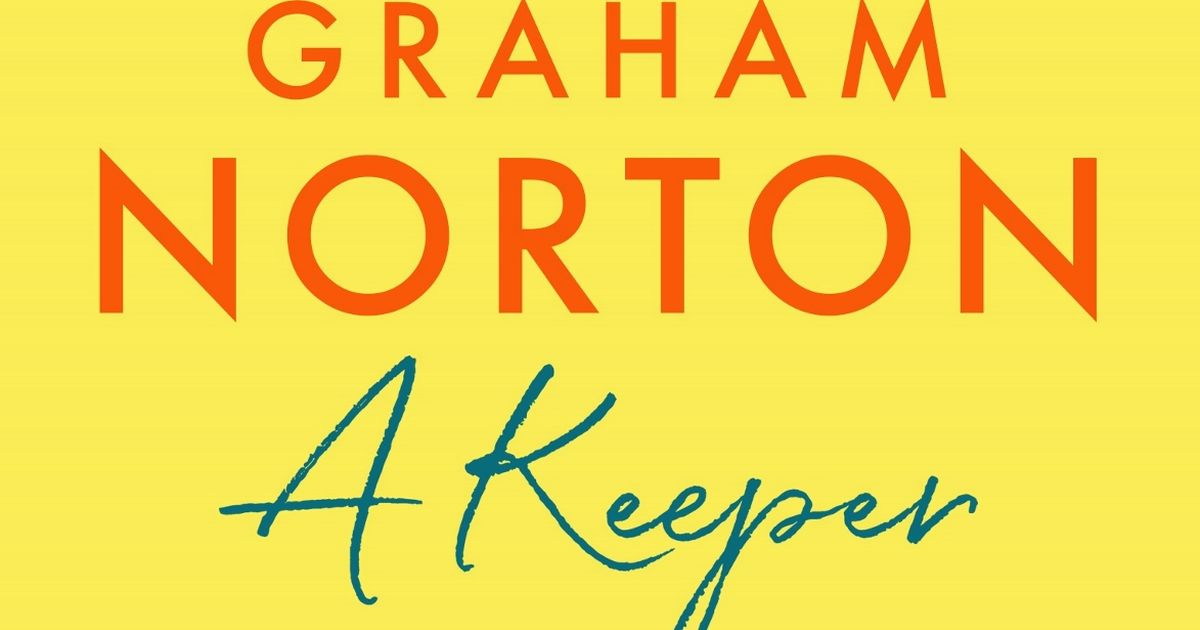 Take your pick from the best new reads of the week including Graham Norton's A Keeper and also see what our Mirror Book Club readers think of our latest picks …..

When her elderly mother dies, she reluctantly returns to her Irish home town.

She never knew much about her father, except that he died young. Gossip and speculation about what happened between her parents left Elizabeth bitterly resenting her mother.

But as she sorts through her mother’s belongings, she finds a neatly tied bundle of letters that reveal exactly how her parents met. The story of her mother Patricia runs in parallel with Elizabeth’s.

This gripping novel is a mystery tied up in heartbreaking family secrets and chilling deception.

A compelling and moving read.

Cate and Hannah became firm friends at school, while Hannah and Lissa bonded at university. Now in their thirties, disillusion and even despair have set in.

Cate is struggling with a new baby but can’t admit it to Hannah, whose fertility battle will break your heart. And actress Lissa, finding that roles for women her age are few and far between, falls for her friend’s husband. This is a sensitive, resonant and addictive dissection of three women’s lives.

Part-thriller, part-social commentary, the story follows three wealthy mothers who work in the legal department of a big corporate firm in Dallas.

The book opens with a suicide, then rewinds, showing how the trio tread a fine line between success and the demands of motherhood. And their sexist new CEO pushes them to breaking point in this impressive and compelling debut.

The seductive sparkle of the French Riviera provides an enticing backdrop to this old-fashioned romantic mystery. In London in 1948, Eve is named as a beneficiary in the will of a stranger.

Her inheritance is a quarter share in a villa in the south of France. In this atmospheric, escapist page-turner, Eve must unravel a mystery that sets skeletons tumbling out of more than one family closet.