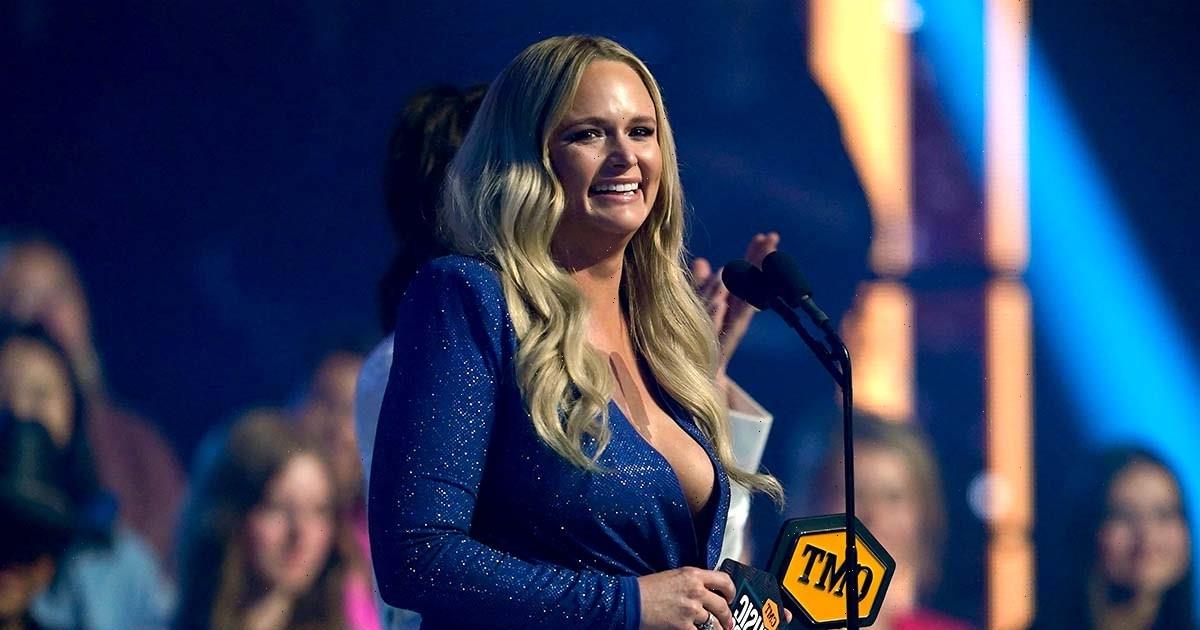 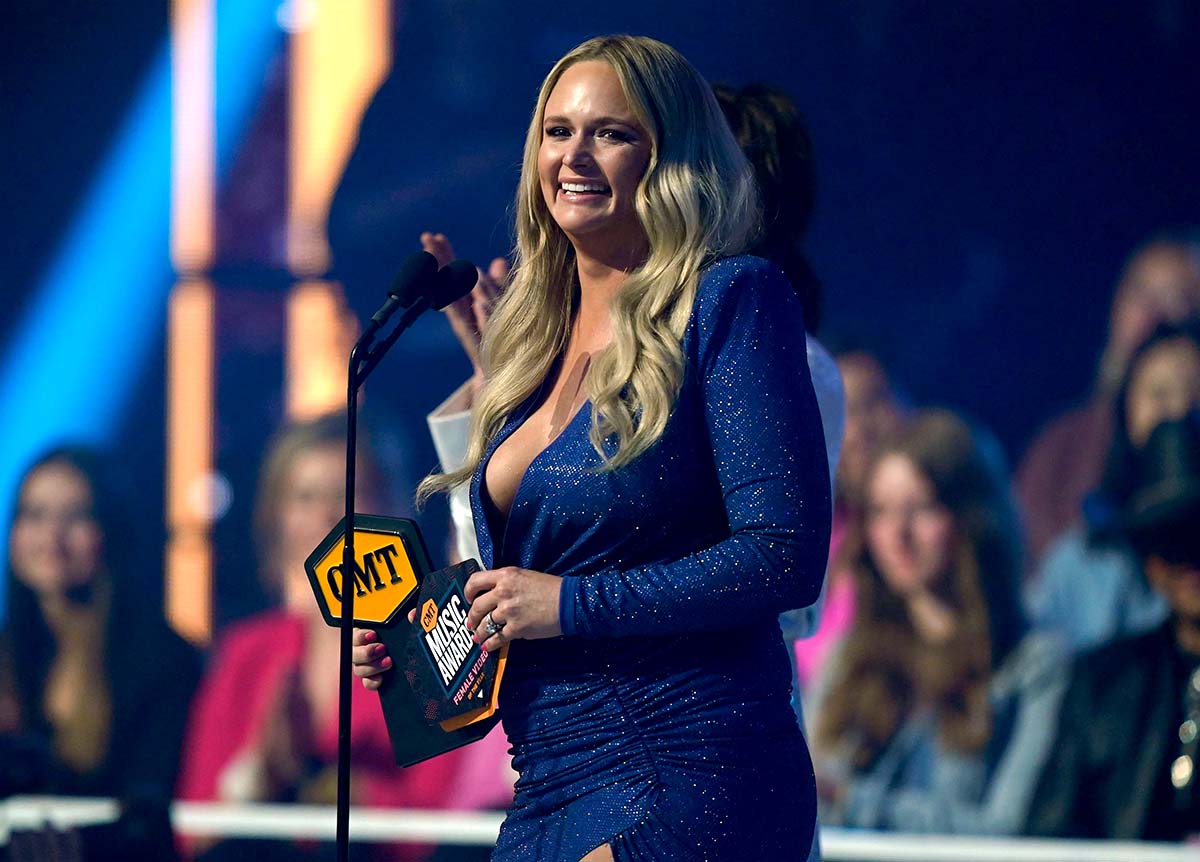 She’s back! After skipping two awards shows, Miranda Lambert returned to celebrate her song “If I Was a Cowboy” at the 2022 CMT Music Awards on Monday, April 11.

Lambert, 38, won Female Video of the Year at the awards show. “I’m so happy to be here,” she told the audience.

The songstress shared her excitement about Martina McBride presenting her with the award as well as her general happiness about being a woman in country music. “We’re really starting to kick some ass and I’m so excited about it,” Lambert said.

She gave a shoutout to her director, Trey Fanjoy, another successful female in Nashville. “Trey, I love you. This is for you. We are cowboys and we’re going to continue to be,” the musician proclaimed before leaving the stage. 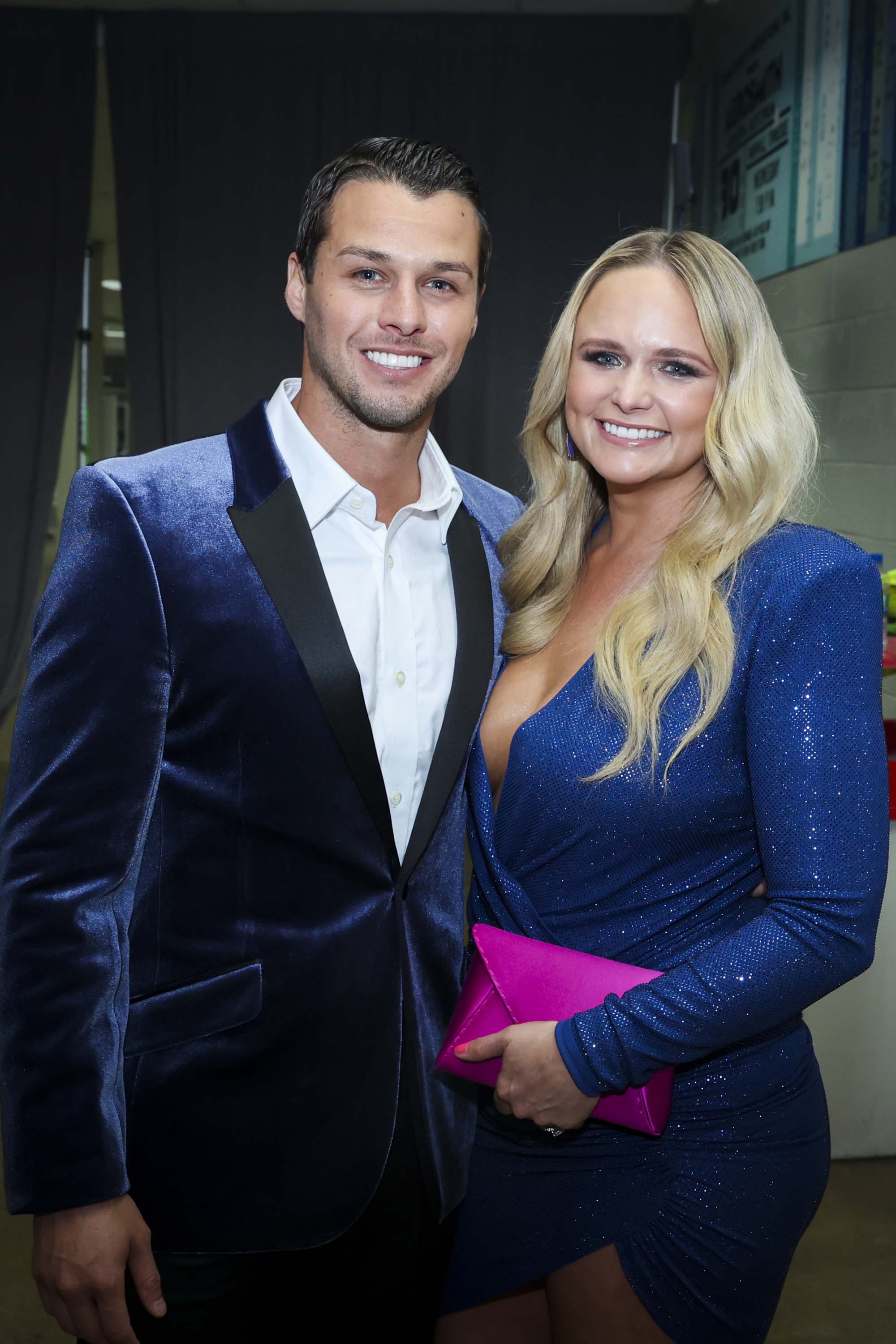 Lambert, who was nominated for Female Video of the Year, is also set to perform at the Nashville Municipal Auditorium in Tennessee. The appearance at the CMT Music Awards marks the country artist’s return to the stage after recently missing out on the 2022 ACM Awards and the 2022 Grammy Awards.

Early last month, the Texas native accepted two awards virtually due to a prior commitment overseas. “I’ve been waiting for this for a really, really long time. I actually never thought it would happen,” the songwriter shared during her ACM Awards acceptance speech. “This one goes out to all the girls out there. We did it!”

Lambert, who won Entertainer of the Year and Video of the Year, revealed that she previously appeared at every Academy of Country Music Awards show for 17 years. Her involvement at the C2C Festival in Europe prevented her from continuing the tradition.

The “If I Was a Cowboy” songstress later confirmed that she would not be appearing at the Grammys. “I’m not getting to go again,” she told ABC Audio on April 1. “I’m slammed this month, with the record coming out and everything.” 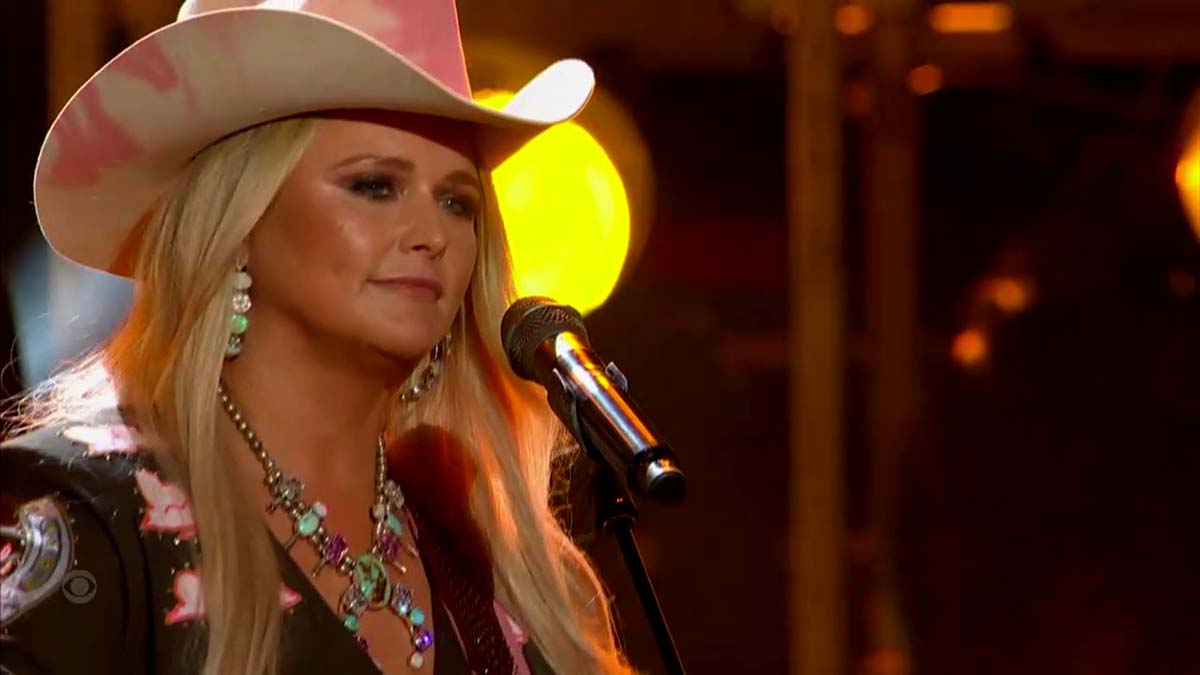 Even though Lambert was nominated in two categories, she missed out on the awards show due to her The Bandwagon Tour. “I got to play on the Grammys last year, and I got to take one home, and I was just so thankful,” she added at the time. “I’m grateful for what I already have.”

At the time, the performer also reflected on the success that she has achieved so far. “I’ve been lucky enough to have a long career where I can have a little freedom creatively, but it’s still scary,” Lambert told Rolling Stone magazine that same month. “These are just songs I love, and it doesn’t matter where they fit. I hope that’s opened some doors for women, especially, to go, ‘I can put out whatever I want and sound like whatever I want and look like whatever I want. And if I change my mind, that’s just what I do.’”

Lambert noted that her goal for her career included “longevity.”

“I wanted to be someone who says something important and does it through music, and can stay a long time,” she continued. “I wanted an Emmylou [Harris] career. That’s what I wanted, even though some of the roads were long, because I didn’t pick the right commercial sound or the right outfit or whatever it was at the time that was hot. I didn’t have my first No.1 until my third record, and that was OK with me. It was about establishing something.”