Miranda Cosgrove told HL that her ‘Drake & Josh’ costar Josh Peck will join in on an episode of the ‘iCarly’ reboot this season!

This news will have you screaming ‘MEGAN!’ all day long! Miranda Cosgrove revealed that her former TV brother from Drake & Josh, Josh Peck, will be joining her in an episode in season 2 of the iCarly reboot! “That’s always so fun to get to work with friends, and when he said he was up for doing one that made me feel so good,” Miranda told HollywoodLife in an EXCLUSIVE interview. “I can’t wait to work with him!”

The pair went on to give fans a BTS look at what they’ve been working on together, with Josh sharing a masked-up selfie alongside Miranda. Ugh, the nostalgia! According to People, the episode will reveal Josh as Carly’s “aggressive manager” Paul. He will apparently butt heads with Freddie, while Carly tries to keep everyone calm and working together.

Paramount+ rebooted iCarly in 2021 and in the first season, fans followed Carly’s decision to re-launch her once-viral web show for a more mature audience. She quickly finds out that what was once her niche is now way more saturated with content creators! 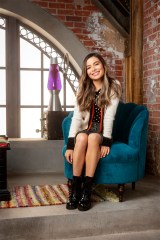 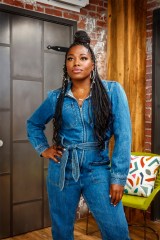 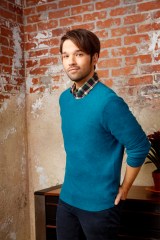 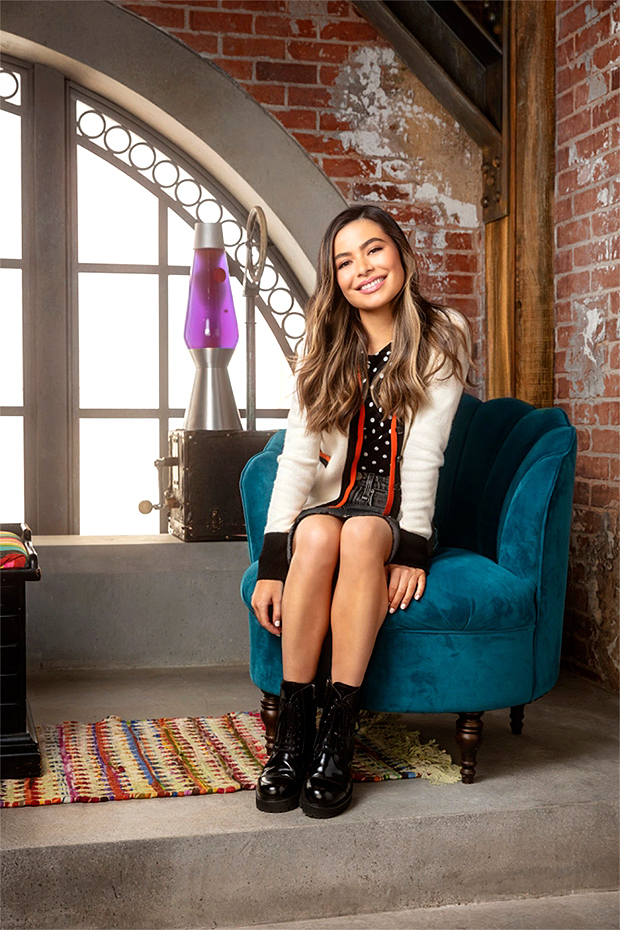 Miranda spoke to HL in partnership with HP to help promote their Girls Save the World program, to give young girls the opportunity to join her in environmental advocacy and social entrepreneurship. “It’s all about rallying girls from the ages of 13 to 18 to come with an idea to help the environment in their community. All they have to do is go online to solve.mit.edu and type in ‘girls save the world,’ and they can get all the information,” the actress explained. “you go on there and you submit your idea. And then it makes you eligible to win up to $50,000 to help fund your idea. So it’s going to be awesome, they’re going to be 10 finalists. It’s really exciting to be a part of this.”