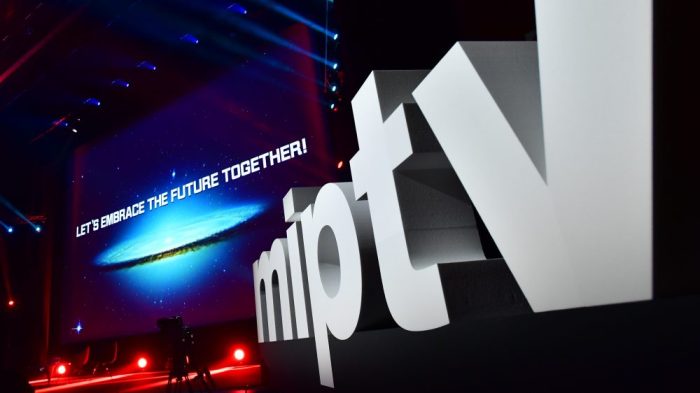 MipTV is moving inside the Palais des Festivals in Cannes as market organizers attempt to ensure that the April vent remains relevant in the face of falling attendance, increased competition and wider industry changes.

Reed Midem organizes MipTV and its better-attended sibling, Mipcom, in October. After this year’s MipTV, it reached out to distributors, many of whom have long-held complaints about the cost of attending the event, as well as logistics, such as being required to stay for a certain period and house execs in expensive hotels.

On Tuesday, Reed Midem outlined its plans for a “completely new experience.” With further detail promised later, the announcement’s main takeaway was that the event will take place in the main Palais and the adjoining Riviera 7 and 8 spaces. That means that the distributors who were situated outside the Palais, on the Cannes beachfront and surrounding area, are moving inside.

Laurine Garaude, director of Reed Midem’s Television Division, said that “in redesigning MipTV we have been inspired by new agile workspace concepts such as WeWork, and will be transforming the way the Palais can be used.”

“We are confident that this first major phase, along with a new buyers program and changes to the schedule and format that we will unveil over the coming months, will streamline and transform the MipTV experience,” added Lucy Smith, who is overseeing the project to reinvigorate the market

Traditionally, exhibitors have had to take the same space at both Cannes markets, but they are effectively now being separated with a different floor-plan for the April and October events. MipTV is smaller than Mipcom, with a similar layout but lighter attendance, notably from the U.S. studios who are preoccupied with the LA Screenings at that time of year.

MipTV has broadened its focus beyond buying and selling, seeking to cover development, production, and co-production. There will be a new program for buyers in 2020, as well as stronger focus on production, and an overall streamlined schedule.

That dovetails with how the business is changing with the role of distributors increasingly important in a complex and expensive funding landscape. At its heart, however, the event is about buyers and sellers – distributors and acquisitions execs – pressing the flesh and doing deals.

After receiving the letter from Reed Midem in June, one distributor, who asked not to be named, told Variety that the main consideration with MipTV remains cost. “Charge us less and get the hotels to charge us less, and we’ll be happy,” the executive said. “If you are going to carry on charging as if it’s twice the size, there is a problem.”