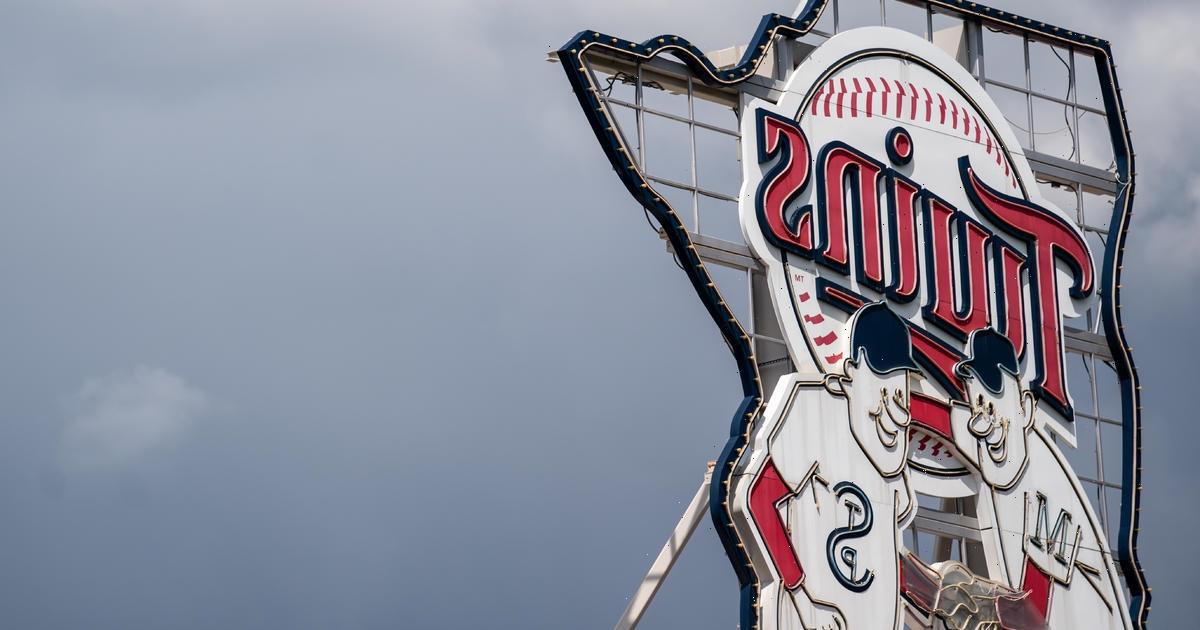 Three of Minnesota’s major sports teams have postponed games scheduled for Monday in the aftermath of the police shooting of Daunte Wright, a 20-year-old Black man, during a traffic stop. The NBA’s Minnesota Timberwolves, MLB’s Minnesota Twins and the NHL’s Minnesota Wild all announced they would not be playing Monday night.

The NBA announced the game between the Timberwolves and the Brooklyn Nets would be postponed “in light of the tragic events in the Minneapolis area.”

“Our thoughts remain with the family and friends of Daunte Wright during this difficult time,” the league said in a statement.

The Twins were set to begin a four-game series against the Boston Red Sox, but the opener of that matchup has also been postponed.

“Out of respect for the tragic events that occurred yesterday in Brooklyn Center, and following the additional details in this evolving situation, the Minnesota Twins have decided it is in the best interests of our fans, staff, players and community to not play today’s game,” the team said.

No makeup date has been announced at this time.

The Wild called the shooting of Wright “heartbreaking” and rescheduled the Monday game to May 12.

A statement from the #mnwild: pic.twitter.com/3YDy8HTJKz

A police officer on Sunday fatally shot Wright during a traffic stop in a Minneapolis suburb, leading to clashes between protesters and law enforcement. On Monday, the police chief for the city of Brooklyn Center said the unidentified officer intended to use her Taser but instead grabbed her gun and shot Wright.

Brooklyn Center police released bodycam video of the shooting. In the footage, the officer who shot Wright shouted “Taser” multiple times before firing her gun at Wright at close range while Wright was in the driver’s seat.

Sunday’s shooting happened during the ongoing the trial of Derek Chauvin, the former police officer charged with murder in the killing of George Floyd.