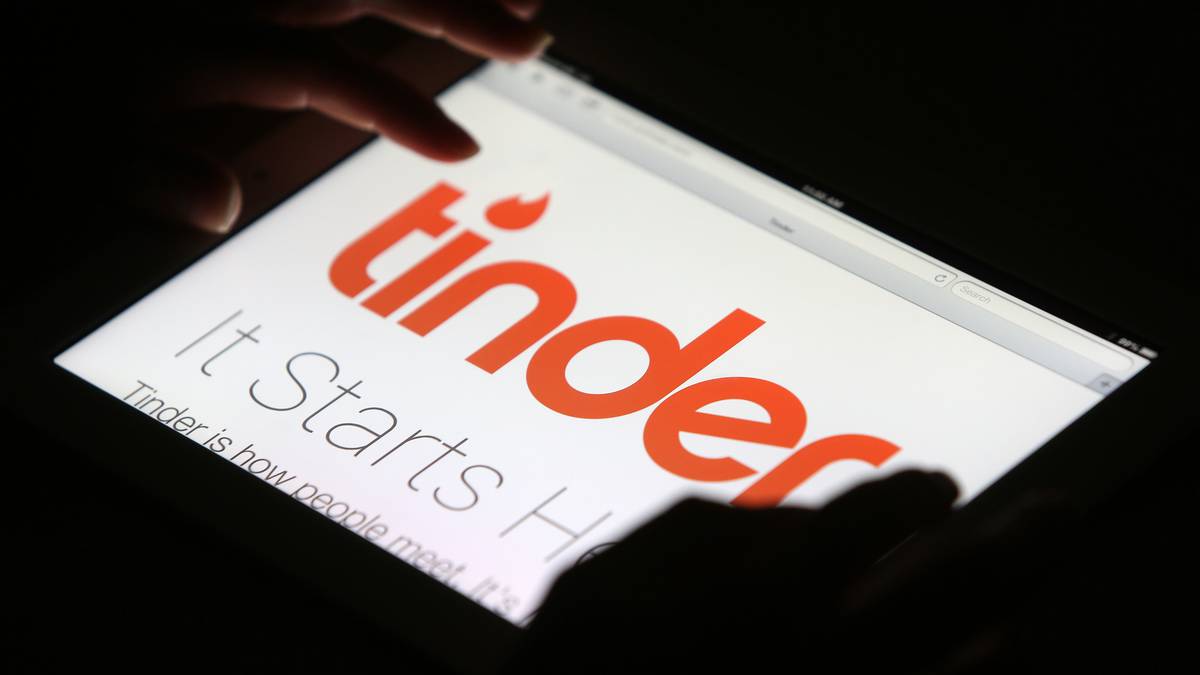 Q: I recently saw a work colleague’s husband on Tinder. As far as I know they’re happily married. Should I tell her?

A: The wonders of modern technology – and the new ethical conundrums they bring. Of course, it would be perfectly legitimate to keep swiping, and pretend you’ve never seen it, and fair enough to not want to get involved.

You are also assuming (and it may be a perfectly legitimate and accurate assumption) that she doesn’t already know, and might even be fine with it.

But, assuming she doesn’t and you’ve caught a cheater is it any of your business?

For me it all comes down to the nature of the relationship you have with these two people. Because to get involved can always be risky – you could end up getting caught in the crossfire, and blamed – by one or both parties.

Q: Driving in traffic is really impacting my mood, I get angry with other drivers and arrive home in a bad mood. What can I do to curb my road rage?

A: The bad news is it’s entirely possible that your car is making you miserable. Or at least sitting in it, in traffic for longer than about 15 minutes. Yes, road rage is the obvious example: that unreasonable frustration we can feel at others on the road when we’re stuck in traffic, but what we’re less familiar with is the more general mental health impacts of how we commute.

Recent research from the University of Auckland – the first of its kind – looks at this very question. And the worst mental health impacts are for those who commute by car, in heavy traffic and for journeys longer than 40 minutes. Not only is it frustrating, but it actually negatively impacts life satisfaction.

And the most positive transport in terms of mental health? Cycling, followed by walking. It’s not just the exercise, but also the sense of control and increased mindful interaction with the world.

Too often our conversations and our life choices focus on time – the quickest, most efficient way to get from place to place. Recent coverage of Te Huia – Auckland to Hamilton train – showed that. Most of the conversation was whether it was faster or slower – or cheaper – than driving.

But perhaps instead we should be talking about which way of getting to and from work is better for our emotional health.

Now I appreciate not everyone has the luxury or the resources to bike to work, or even reliable access to public transport, but if you do, perhaps give it a try. And focus not on any lost time (although personal experience in Auckland tells me most of the time it’s quicker on two wheels) but on the good feelings you gain.

Because it’s hard to argue that sitting in peaceful contemplation on a train, or getting some fresh air and exercise is a bad idea. You might even get home in a better mood.

Q: I need to get my spending under control. I impulsively buy things online that I can’t afford, what can I do?

A: Well you’ve likely heard all the “tricks” – hide your credit card, freeze it in a block of ice – or the modern version – delete your online shopping accounts, or remove your credit cards from your devices.

But that will only go so far. What you need to do, either on your own or with the help of a therapist, is track the feelings that motivate the compulsion.

What is the emotional problem you’re looking to solve by shopping? It might be stress, loneliness, boredom. Or it might at different times be all of them.

By paying attention to the feelings you can start to work on tolerating them – and not having to block them out with the thrill of shopping.

Then you can work on healthy – or less expensive – ways of managing those feelings. Because while some emotions can be hard, with deliberate practice sitting with the discomfort is entirely possible.