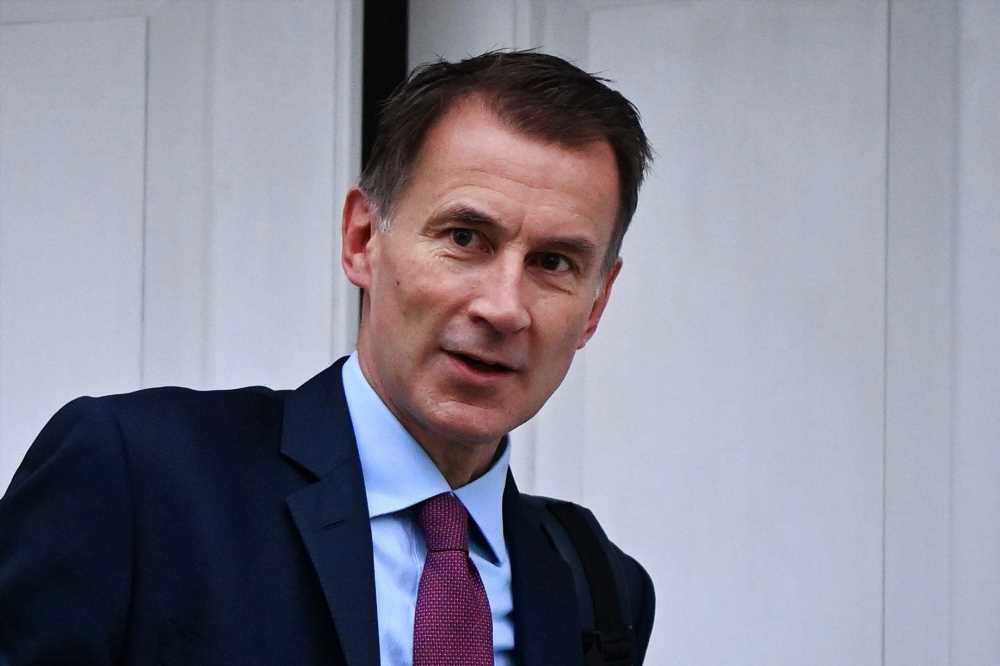 MILLIONS of Brits with a disability will receive a £150 payment in April next year, Jeremy Hunt confirmed today.

The Chancellor announced a second disability cost of living payment during the Autumn Statement at 11.30am today. 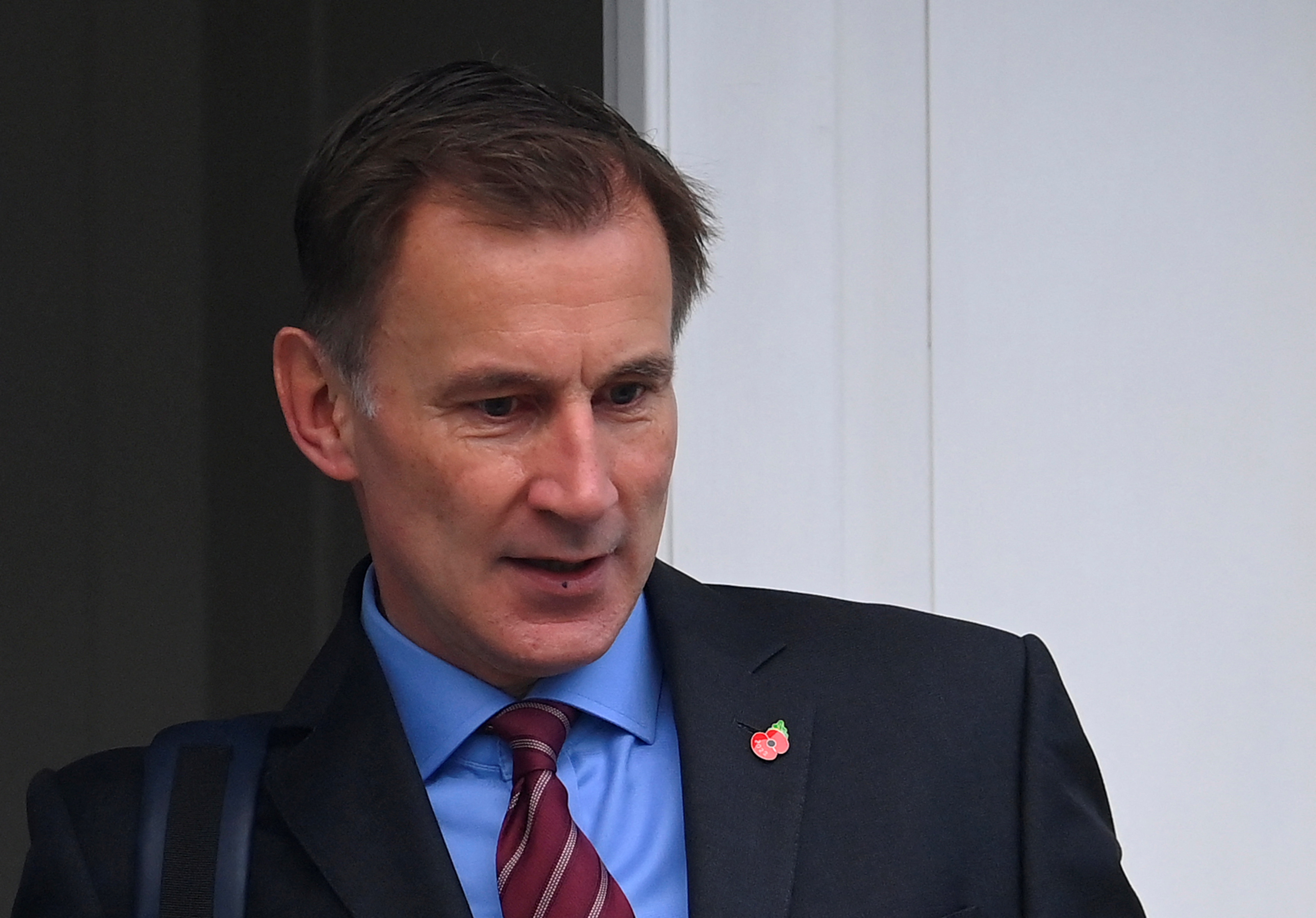 It comes after millions of disabled Brits were entitled to an initial £150 instalment this September.

The new payment will work similarly to first one.

It's will go specifically to Brits who claim a qualifying disability benefit from either the Ministry of Defence or the Department for Work and Pensions.

Meanwhile, poor pensioners will get £300 and there will be another £900 payment for Brits on benefits in April next year too.

The move comes as the Office for National Statistics yesterday announced inflation has hit a whopping 11.1 per cent.

The disability payment was confirmed today, as Mr Hunt delivered the Autumn Statement in the Commons.

"It erodes savings, causes industrial unrest, and cuts funding for public services. It hurts the poorest the most and eats away at the trust upon which a strong society is built."

The budget detailed how the Treasury intends fill an estimated £60bn black hole in the public purse.

The gap came about due to a combination of the pandemic, soaring energy costs and Liz Truss' disastrous mini budget.

He attempted to address this through spending cuts and tax rises, including a hike in vehicle excise duty.

However, Mr Hunt is facing a growing revolt among Tory backbenchers over his 'scrooge' budget.

Ex-Cabinet Minister Esther McVey said she would not vote to put up taxes on earners unless the £155billion “unnecessary vanity project” of HS2 is scrapped.

Other Tory MPs are also privately raging against the Chancellor’s “Austerity 2.0” package to tackle a £50billion hole in the national finances.