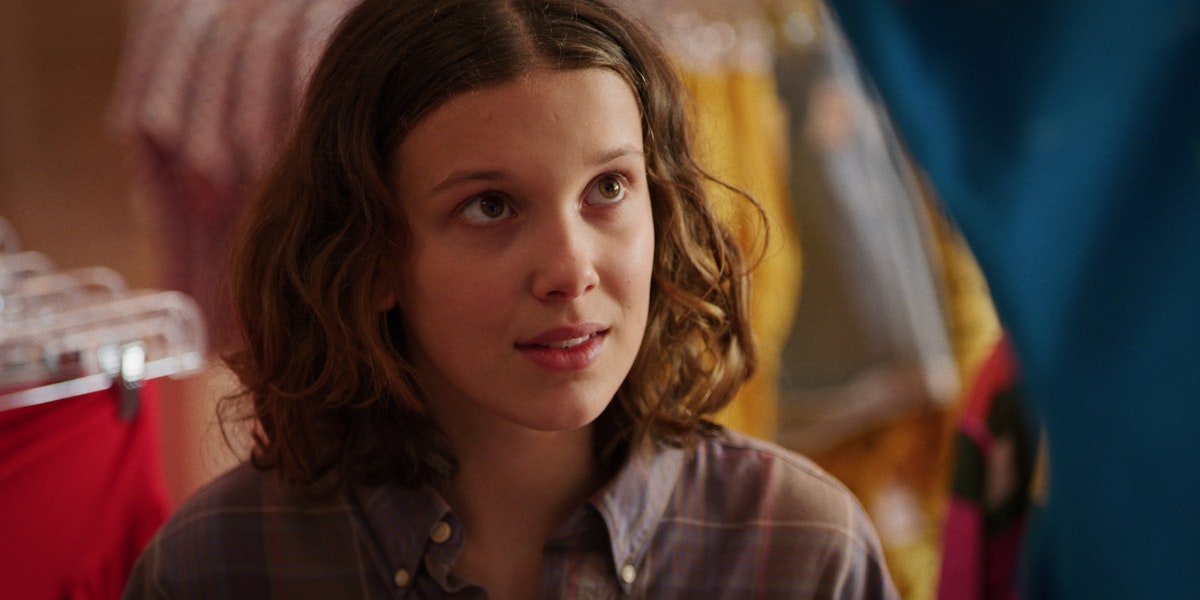 Spoilers ahead for Stranger Things 3. It’s been a rough few years for Eleven and the Stranger Things kids, and unfortunately, in the show’s third season, things only get harder. Like she did in the first two runs, Eleven saved the gang from the Upside Down’s Mind Flayer. But the final battle left her feeling weak. In an interview with Entertainment Weekly, Millie Bobby Brown discussed Eleven losing her powers and what that means for the future of her character and the show.

To put it frankly, this season put El through hell. She used her body-draining powers to spy and to levitate frequently throughout their hunt for the Mind Flayer, who was making vicious hosts out of the people of Hawkins. So, when it came time to defeat it once and for all, she found herself unable to move an empty soda can with her mind. The season ended with this disheartening discovery, and without any real indication if the change is permanent. But Brown assured fans that regardless of how her telekinetic ability fares, her story isn’t finished.

"I think Eleven is powerful with and without powers, so I think that’s always an exciting journey to explore further," she told EW. Currently, there’s no clear destination for Eleven, according to Brown, but the actor’s input on El’s story is welcomed by the show’s creators. "At the end of the day, I have a giant collaboration with the Duffer Brothers, and I definitely have my input," she said. "But they are the storytellers and I couldn’t tell you what they’re up to next."

Executive producer Shawn Levy told EW in 2017 that the show is "definitely going four seasons," and that a fifth is likely. And the actors are speaking about the show like there’s more to come, which may seem hard to believe considering the finality of the Season 3 ending. Chief Hopper, Eleven’s adopted father, was reported dead after the Mind Flayer was defeated and the gate to the Upside Down closed. With Hopper gone, the Byers family took El in, and they left Hawkins to start a new life away from the town that caused them all so much trauma.

Before packing up her last belongings, Joyce, Will’s mom, gave El the speech Hopper scribbled down in an effort to talk about his feelings with her — something he wasn’t the best at. On her empty bedroom floor, she skimmed his handwriting tearfully. According to EW, Brown’s emotional response was a genuine, first-time reaction to the letter.

She mentioned that it was especially hard for her because she and Harbour are so close. But she did hint that there’s a chance Hopper isn’t actually dead — he could be captured by the Russians, or he could’ve been trapped in the Upside Down, which means Season 4 might have a poignant reunion and a reason for Eleven’s powers to return if she has to spring her dad from a Russian prison.