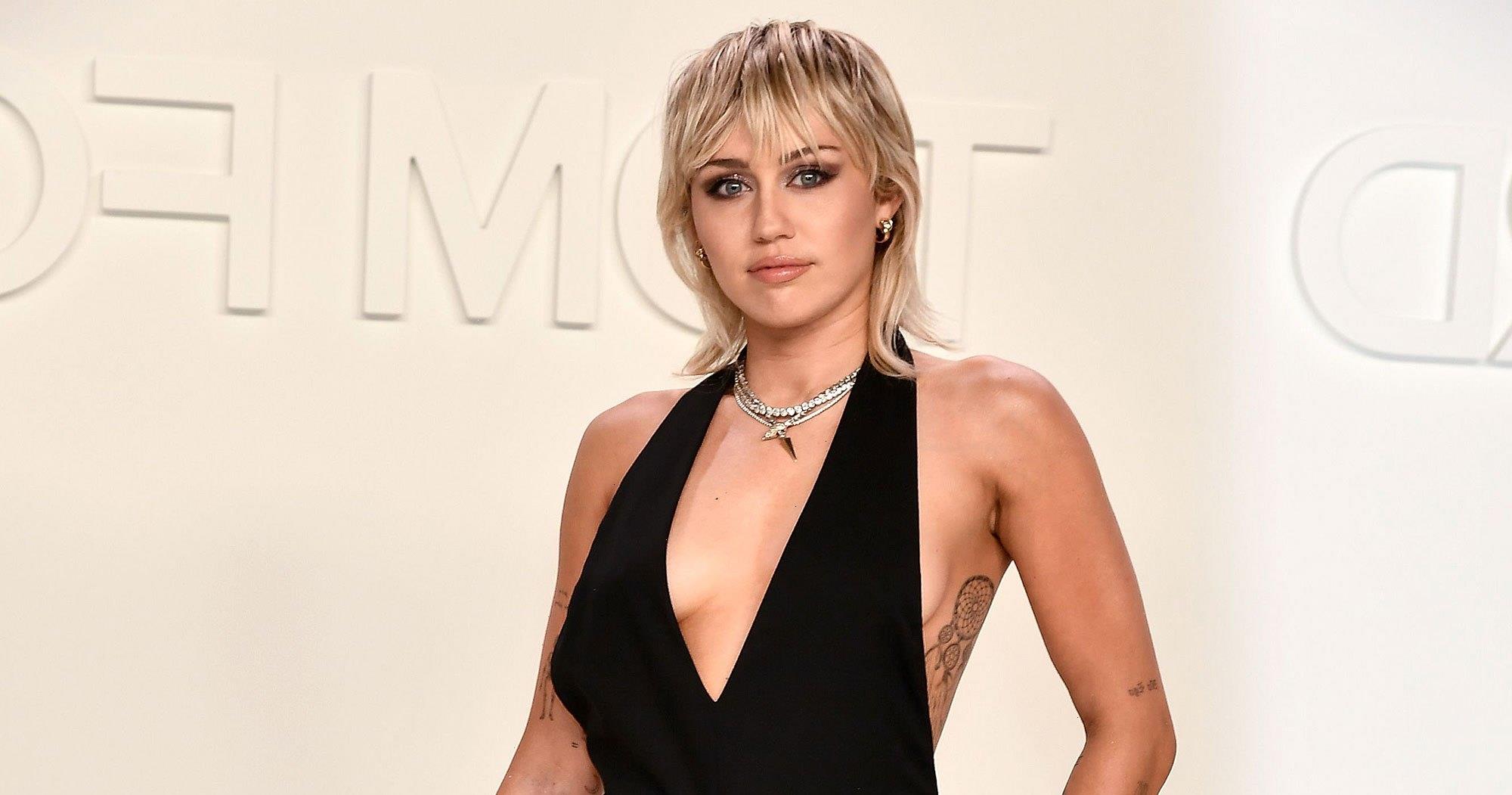 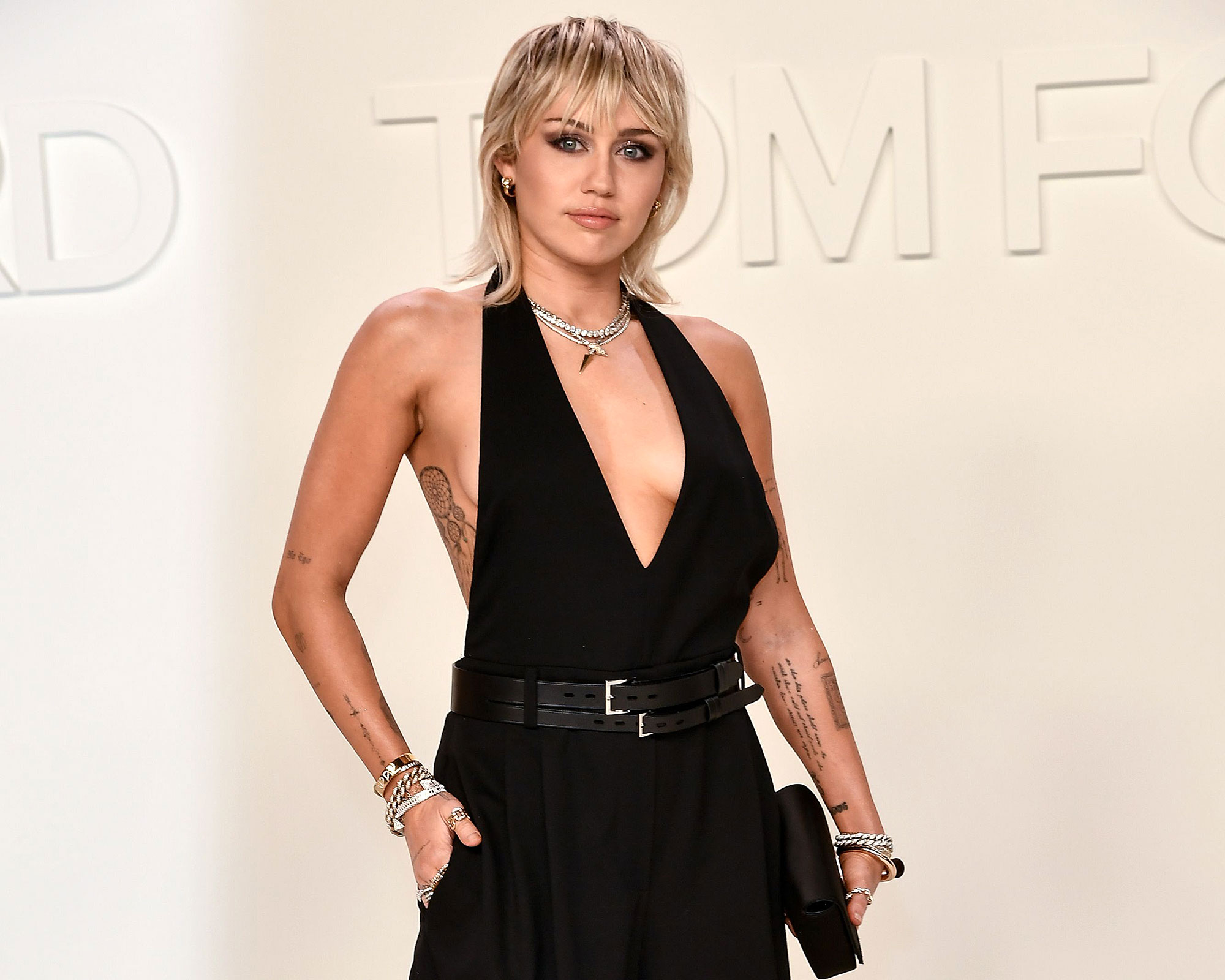 Turbulent travels. Miley Cyrus is safe and sound after her flight to Paraguay took an unplanned turn.

Miley Cyrus Through the Years: From ‘Hannah Montana’ to World Tours

“To my fans and everyone worried after hearing about my flight to Asunción. Our plane was caught in a major unexpected storm and struck by lighting,” the former Disney Channel star, 29, wrote via Instagram on Tuesday, March 22, alongside a video of the weather outside of her plane window. “My crew , band , friends and family who were all traveling with me are safe after an emergency landing. We were unfortunately unable to fly into Paraguay. 💔 I LOVE YOU.”

Cyrus also uploaded an image of what appeared to be a damaged part of the aircraft’s wing. The official Twitter account for the Asunción music festival later revealed that the first day of the event — which was slated to feature performances by the “We Can’t Stop” singer, Doja Cat, Machine Gun Kelly and more — was canceled due to flooding in the area. 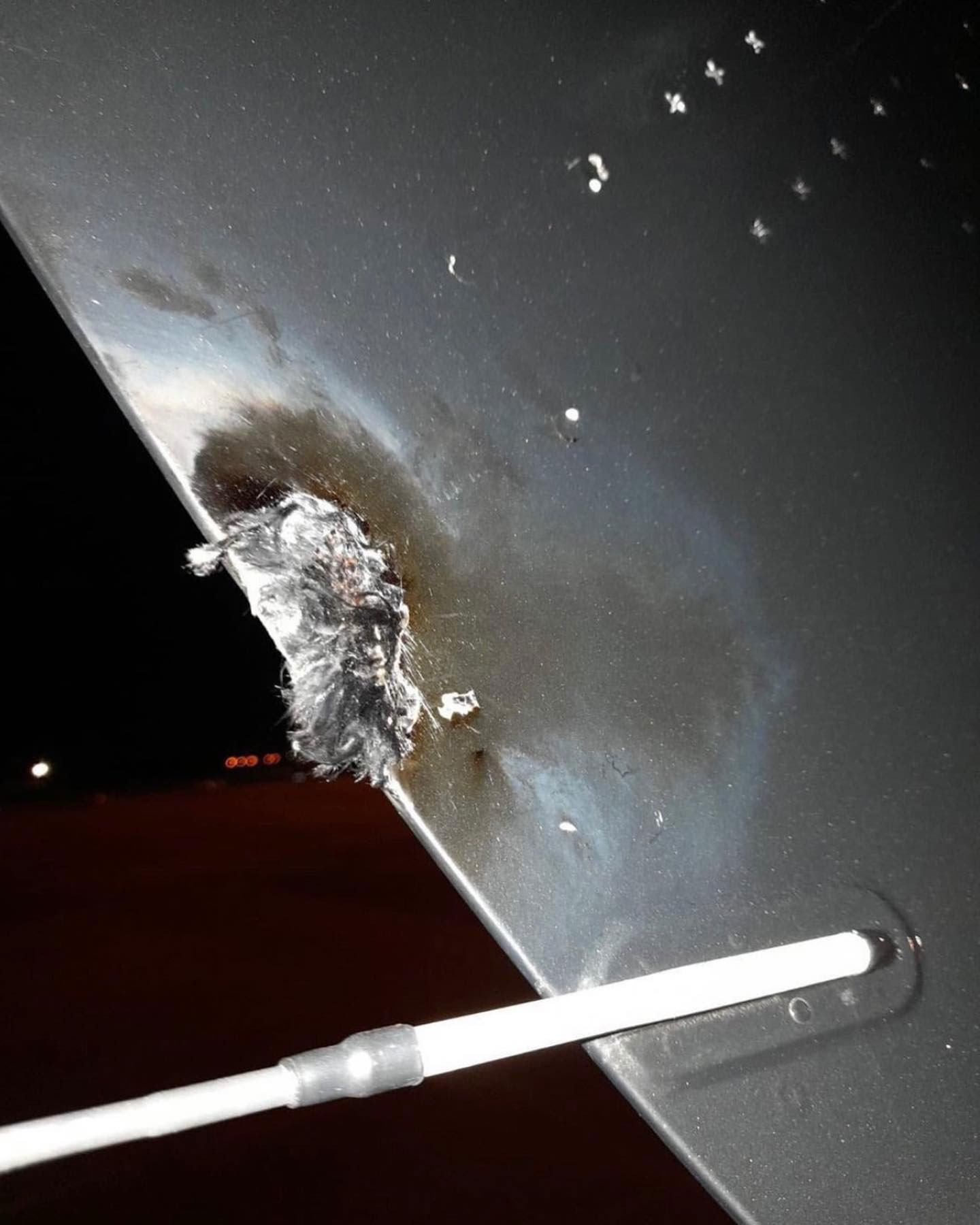 Days before her journey to Paraguay, the Hannah Montana alum took the stage at Lollapalooza Chile. Cyrus was one of the headliners at Parque Bicentenario Cerrillos in Santiago, Chile, where fans requested she play “Hoedown Throwdown” and poked fun at her 2007 split from Nick Jonas.

Disney Channel Original Movie Leading Ladies: Where Are They Now?

“‘F–k Nick Jonas,’” the Last Song actress said on Saturday, March 19, while reading the handmade signs scattered throughout the audience. “I didn’t say it! I didn’t say it! Just one of the other signs!”

The moment quickly went viral, and the Tennessee native seamlessly transitioned into a rendition of her 2008 hit “7 Things,” which she penned after her breakup from the 29-year-old Jonas Brothers member.

“I was angry when I wrote ‘7 Things.’ I wanted to punish him, to get back at home for hurting me,” Cyrus recalled in her 2009 memoir, Miles to Go. “It starts with a list of what I ‘hate.’ … My heart knew from the start that it was going to be a love story. Why does he get a love song? Because I don’t hate him. I won’t let myself hate anybody.”

The “Lovebug” crooner went on to tie the knot with Priyanka Chopra Jonas in 2018, and the couple revealed earlier this year that they welcomed their first child via surrogate. Cyrus, for her part, was married to Liam Hemsworth for less than one year before the twosome called it quits in August 2019. The exes finalized their divorce in January 2020.

After pulling the plug on her marriage, the actress reflected on her hopes for a long-term love. “When I come home, I want to be anchored by someone,” she explained on The Howard Stern Show in December 2020. “I don’t get off on drama or fighting. … You’re attracted to that heat, and me being an intense person and not wanting to sit with it, and not wanting to go, you know, ‘What could be purposeful about this?’ I just clung to what I had left of that house, which was me and him. And I really do and did love him very, very, very much and still do, always will.”

Since splitting from Hemsworth, 32, Cyrus has been linked to Kaitlynn Carter and Cody Simpson. Earlier this month, Us Weekly confirmed that the “Malibu” artist is dating drummer Maxx Morando.

“It’s a new relationship. They’re still getting to know each other at the moment,” a source exclusively told Us. “They’re having fun and have been spending a lot of time together.