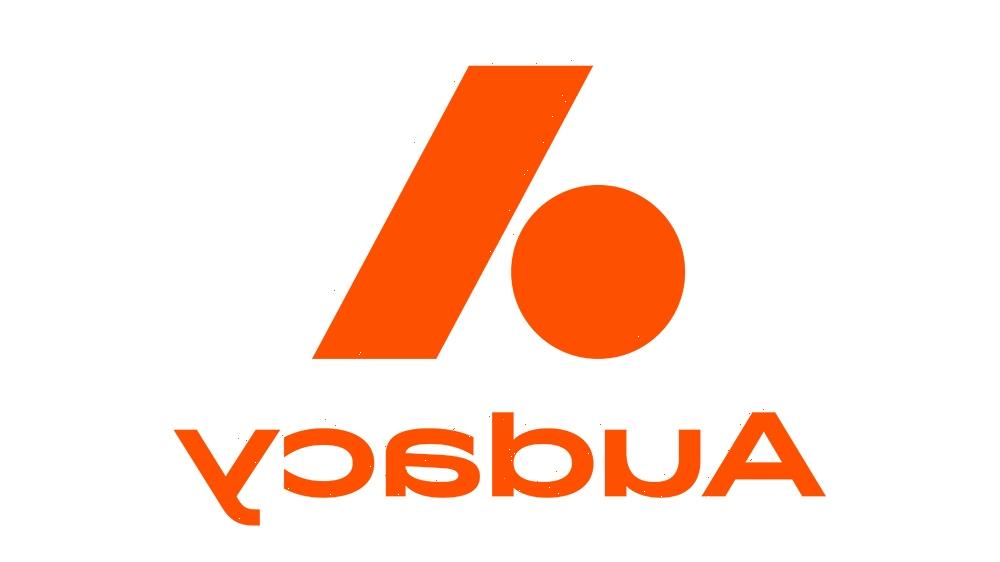 Mike Kaplan has exited as program director at KROQ, the station he revamped after joining in 2020 — to disastrous results. The senior VP of programming at Audacy (formerly Entercom) and brand manager for New York alternative outlet WNYL joined the company after its 2017 acquisition and subsequent revamp of the former CBS Radio chain. He later added KROQ stripes, but has stepped down from his role overseeing the Los Angeles rock station.

Says a rep for Audacy: “Mike Kaplan has decided to step down as KROQ Brand Manager. Mike has come to the conclusion, personally and professionally, that this is best for him. He also believes KROQ deserves a Brand Manager solely dedicated to the brand and one that lives in Los Angeles 24/7.  Mike will continue on as Brand Manager at New York’s Alt 92.3 and as Audacy’s Alternative Format VP. Our search for a new VP of Programming for KROQ begins today.”

KROQ had weathered major changes under Kaplan, who took over the station after the exit of longtime program director Kevin Weatherly, who left in 2020 after 28 years (on the heels of a proposed pay cut) for a position at Spotify. Most notably, he was at the helm when morning host Kevin Ryder was fired after three decades on the job.

With Kaplan officially assuming brand manager duties for KROQ in Feb. 2020, the executive initially steered the station away from its rock and alternative roots towards more pop-leaning fare, riding the wave of TikTok-launched hits. But as ratings sunk in the wake of Ryder’s exit and the music tweak, KROQ had more recently reverted back to a heavier rock sound, with emphasis on recurrents from core artists like Muse and Foo Fighters.

“Rock music is part of what we do, it’s part of alternative, but it’s not the only part of alternative,” Kaplan told Variety in a May 2020 article titled “It’s the End of the World Famous KROQ as We Know It.” “We’re not just looking to play four white dudes in a band. Our audience is as diverse as ever and our playlist needs to be too. Whether it’s Billie Eilish or Lana Del Rey or rappers making alternative tracks such as 24kGoldn and Dominic Fike, we’re bringing together what millennials and Gen Z fans want. …  We don’t just stand for one thing. It’s a lifestyle and an attitude.”

But in targeting a younger audience, which doesn’t traditionally listen to the radio in great numbers, the station lost a significant portion of its core audience. The most recent ratings report lists KROQ’s Jan. 2022 cume at 1.4, down from 1.9 six months earlier. Among Los Angeles radio frequencies, KROQ sits in 26th place while competitor KYSR-FM (“Alt 98.7”), an iHeartRadio station, is positioned at No. 16 for the same time period, with a cume of 2.4.

In many ways, Kaplan has been held up as a personification of radio’s decline, as the medium’s reach narrows and its corporate overlords tighten belts by thumbing their noses at high-priced on-air talent. For that, he was nicknamed “Show Killer Mike,” as recently voiced by morning jocks Cane and Corey, who were fired from New York’s Alt 92.3, the east coast version of KROQ, which was also programmed by Kaplan.

KROQ has been a SoCal mainstay since the early 1980s, when it championed left of center artists and made a name for itself as a true — and cool — alternative to mainstream pop via its “Roq of the 80s” format. In the 1990s came the peak of the alternative music format thanks to the success of bands like Nirvana and Smashing Pumpkins. KROQ became one of the nation’s top-billing stations (as high as $68 million in 2005), a model for alternative radio across the country. By the 2000s, KROQ had climbed to the pinnacle of L.A.’s radio ratings, and as recently as 2014, “Kevin & Bean” was still the No. 1 morning show in Los Angeles.

Kaplan will remain with Audacy as PD of WNYL, but Audacy is now looking to fill the KROQ role.