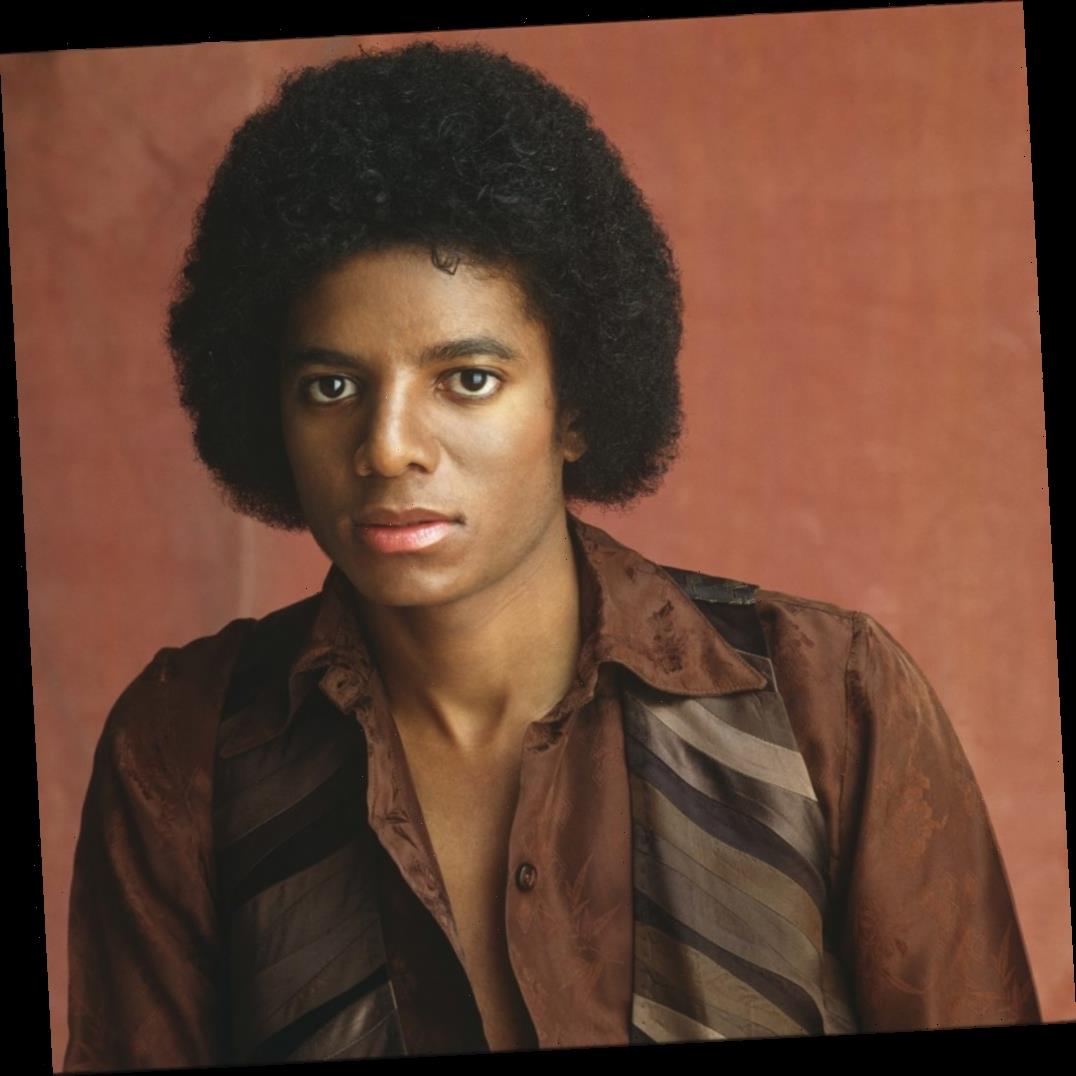 Music will never again have a King of Pop like Michael Jackson. With hits including “Bad,” “Billie Jean,” “Off the Wall,” and more, Jackson remains one of the most successful artists of all time. Jackson was also known for his fashion and what he would wear in music videos and out in the world. And while he eventually became known for rhinestones and looking expensive, Jackson himself had surprisingly frugal tendencies.

Michael Jackson had a humble upbringing

Jackson was born and raised in Gary, Indiana, about an hour away from Chicago. He was one of ten children in a working-class family that shared a simple two-bedroom house.

Jackson notably had a tough upbringing. His father often beat him and berated him for having a wide nose. During their rehearsals as the family singing group The Jackson 5, his father Joe was often the hardest on him, as he was viewed as the leader of the group.

Still, Jackson rose to fame at a young age and maintained his star power up until his death.

Often when people are raised a certain way, their habits follow them into adulthood even if their lifestyle has changed. This couldn’t truer than for Jackson.

One part of his youth that Jackson held close to his heart his whole life was his love of thrift shopping. Getting clothes and other things secondhand is not only a great way of finding gems on a budget, but it also happens to be environmentally friendly.

In the documentary The Making of Michael Jackson’s Thriller, costume designer Kelly Kimball noted Jackson’s love of thrifting. Jackson reportedly loved rummaging through thrift stores for “things I haven’t seen since I was little,” and often made sure to visit various secondhand stores wherever he traveled.

The Michael Jackson music video with costumes from a Salvation Army

Jackson’s love of thrifting was so intense, in fact, that he made sure to incorporate it into his work. “Thriller” is Jackson’s most iconic video (as well as the foundation of modern music videos), and all of the costumes featured in the video — from the zombies to Jackson himself — were taken from a Salvation Army store.

“They told us we had to have a lot of dead people, so we went down to the Salvation Army and bought a lot of old suits and things, as-is,” Kimball recalled, adding that the clothes “had holes in them.”

She then described how they created the “Thriller” look. “We took [the clothes] home and wrecked them!” she said. “We dunked them in water, we rubbed them on the ground, we slashed them up with razor blades. Then we laid them out to dry, and bugs crawled in them,” she remembered. “I don’t know, maybe some bugs are still in them!”